The iOS 16.0.2 update wipes out some glaring issues, but there are still a number of iOS 16 problems plaguing iPhone users in the early going.

iOS 16 also features under-the-hood improvements and some iPhone users are already noticing a huge difference after moving their device up from iOS 15.

On the flip side, some iPhone users have already run into a variety of bugs and performance issues. Some of these issues have carried over from iOS 15, others are brand new.

Apple’s solved some of these initial issues in its latest iOS 16 release but the company’s new iOS 16.0.2 update has some problems of its own.

In this guide to iOS 16 problems we’ll take you through the current state of these issues. We’ll show you where to find potential fixes for the most common iOS 16 problems and provide you with some resources that will help if you run into trouble.

We’ll also touch on the state of the iOS 15 downgrade and outline what you can expect from Apple and iOS 16 down the road. 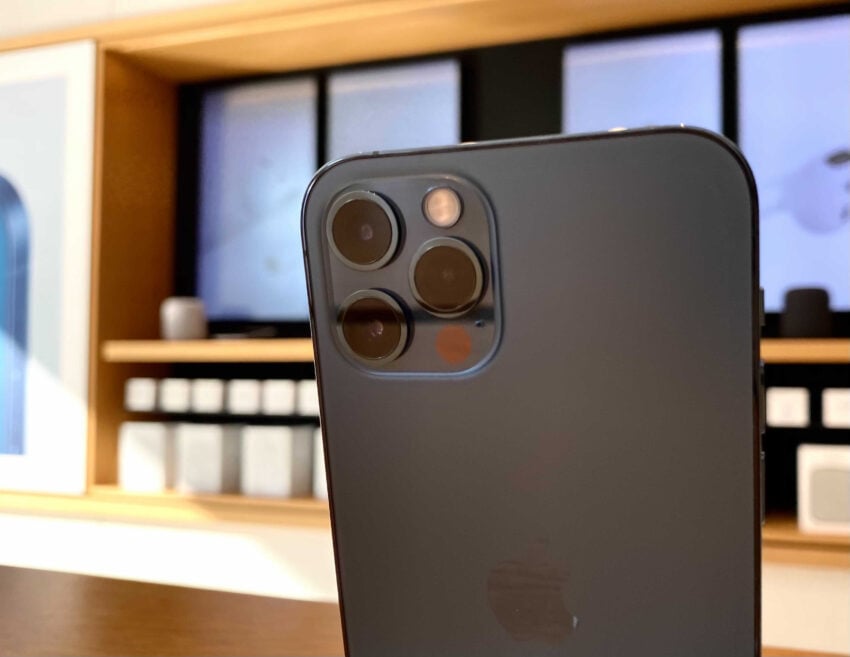 iPhone users are having trouble downloading and installing the new operating system. If your iOS 16 installation gets stuck, try hard resetting your phone. This typically resolves the issue.

Again, this is an early list and we expect the list of iOS 16 problems to grow as more iPhone users transition from iOS 15 to iOS 16 and from older versions of iOS 16 to the latest version.

If you haven’t downloaded iOS 16 yet, we recommend preparing your iPhone for the download. Some prep work ahead of time can help you avoid major headaches.

Where to Find iOS 16 Reviews

If you’re currently running iOS 16, or if you’re planning to upgrade, you’ll want to sift through feedback from early adopters. This feedback will alert you to potential problems and performance issues others are having on the same iPhone model.

We’ve released our list of reasons to, and not to, install the iOS 16 update and it’s a good starting point for those of you weighing a move up from iOS 15. It will also help if you’re already on iOS 16 and you’re thinking about moving to the latest version.

How to Fix iOS 16 Problems

Some problems might require a fix from Apple in a future iOS 16 update. Others, you may be able to fix on your own.

Before you get in contact with Apple customer support, take a look at our list of fixes for the most common iOS 16 problems.

We’ve also released tips that could help you improve your device’s performance and a guide that shows you how to fix iOS 16 battery life problems. If you’re running into severe battery drain issues after installing iOS 16, have a look at those.

If you can’t find what you’re looking for in our guides, you should head on over to Apple’s discussion forums. If they can’t help you, you might want to get in contact with Apple Support via Twitter or via the company’s website.

If you still can’t fix your issue(s), you might want to schedule an appointment to see a Genius at your local Apple Store. They should be able to diagnose your problem.

If you run into bugs or performance issues on iOS 16, you might try downgrading your iPhone’s software in an effort to improve its performance.

Apple’s currently signing on iOS 15 which means you can drop your iPhone back to the previous operating system if you run into trouble on iOS 16.

Unfortunately, Apple has stopped signing on older versions of iOS 15 which means there’s no way back to iOS 15.6.1 and below. Keep that in mind.

If your iPhone is struggling on iOS 16, help is on the way.

Apple is reportedly working on a new iOS 16.0.3 update. The firmware isn’t confirmed but it has started appearing in website analytics which is a precursor to a public release.

iOS 16.0.3 will likely deliver bug fixes for lingering issues so keep an eye out for the release in early October.

The company’s confirmed a new version of iOS 16 and iOS 16.1 is currently in beta testing. We expect the release to come sometime in October alongside iPadOS 16.1 and macOS Ventura.

If you can’t/don’t want to wait for the official release date, you might try downloading the iOS 16.1 beta and see if it helps iron out your issues.

For more on iOS 16.1 and the beta, have a look at our walkthrough. For more about the upcoming iOS 16.1 release date, check out our guide.