When you buy your AT&T iPhone 6s you can choose to buy with AT&T Next plans or with an AT&T 2-year contract. The AT&T Next plan allows you to buy an iPhone 6s without paying $199 up front.

What is a better deal, AT&T Next or an AT&T 2-year contract when you buy an AT&T iPhone 6s?

We’ll walk you through the math to help you find out which of these makes the most sense financially for you. Keep in mind that there are four different AT&T Next plans, a two-year contract and the ability to pay for your iPhone 6s in full.

See how the iPhone 6s prices compare on AT&T Next vs AT&T 2-year contract.

The AT&T Next plan is the only option at Apple Stores and at Best Buy, but you can choose a AT&T two-year contract online or in an AT&T store.

You can compare the prices for the iPhone 6s you want on AT&T. AT&T is also offering a $300 switcher credit when you come from a competing carrier and trade in a smartphone.

This guide will help you figure out which is the best deal for your needs so you can get the best value for an iPhone 6s on AT&T with Next or with a two-year contract.

AT&T Next Plans for iPhone 6s

The price you pay for the iPhone 6s varies based on the plan you choose.

With AT&T Next you can upgrade faster, depending on the plan you choose. With AT&T Next plans you pay for the iPhone 6s price over the course of 18, 24 or 30 months with no interest and you don’t sign a contract for service with AT&T.

As part of this new way of buying the iPhone 6s you get $15 to $25 off your monthly access charge for that line. In our example we look at a single line for the iPhone 6s, but you can also use this with multiple lines or with an iPhone 6s Plus.

Above you’ll see the AT&T Next plans and monthly price for the iPhone 6s or iPhone 6s Plus for each option. The AT&T Next 12 allows an upgrade in 12 months with trade-in, but you make 18 monthly payments. The same overall deal applies to the Next 18 and Next 24 with a trade in upgrade after the number of months in the plan name, but an extra six months of payments totaling 24 or 30 months.

For this comparison we use the 16GB iPhone 6s on AT&T Next 18, which allows an early upgrade after 18 months and requires 24 monthly payments. This is similar in overall length to the two-year AT&T contract.

If you are planning to buy the 16GB iPhone 6s to use with an AT&T Mobile Share Plan of 5GB or lower and you will keep the phone for a full two years you should consider an AT&T two-year contract as it will save you $60 in the long run.

If you plan to use a AT&T Mobile Share Plan of 15GB or higher choosing AT&T Next results in a savings of $180 after two years. This includes making all payments without an early upgrade. 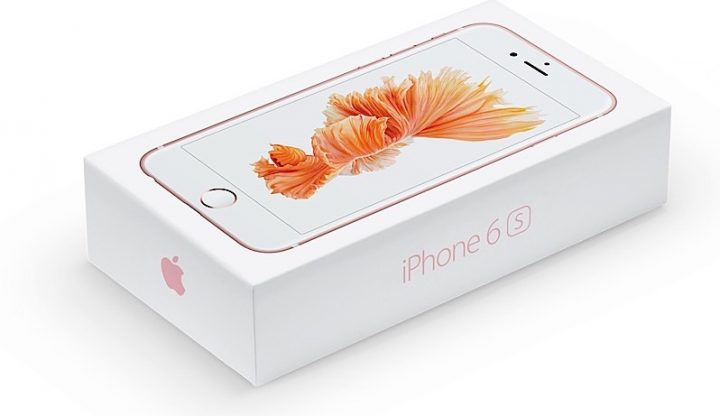 Pick the best way to buy the AT&T iphone 6s for your needs.

Another option would be to choose AT&T Next 12, which allows an early upgrade after 12 monthly payments, so you can upgrade faster with a trade-in.

If you are on a grandfathered unlimited AT&T plan you should be cautious about switching away from it, until you do the math on your own.

Users can also check out the Apple iPhone Upgrade plan that offers a monthly payment of $32.41 for the iPhone 6s 16GB which includes AppleCare+ and the ability to trade up to a new iPhone in a year. When you buy the iPhone 6s through this plan or off contract you should get the same monthly service charge as using AT&T Next plans listed in the table above.