Last week, Apple took the stage in San Francisco and announced several new products including an iPad Pro, Apple Pencil, iPad mini 4, and two new iPhones dubbed iPhone 6s and iPhone 6s Plus. The new iPhones will take over flagship duties from the iPhone 6 and iPhone 6 Plus.

At the event, Apple ran down the key iPhone 6s features which include improved displays, enhanced cameras, faster processors, and more. Per usual, Apple wasted no time and both devices went up for pre-order on the Friday after the announcement.

iPhone 6s orders that have moved to the processing stage are no longer eligible for cancellation or return. Apple says that “once the items ship, you may be able to make a return from the Orders page.” Those looking to request a return right now should call Apple Online Store Customer Service at 1-800-MY-APPLE.

To check an iPhone 6s order’s status, Apple customers will want to refer to the order number in the top right corner of the email Apple sent when the order was made. Apple customers can also log into the Apple Store online, or through the iOS app, to keep track of a pending shipment. 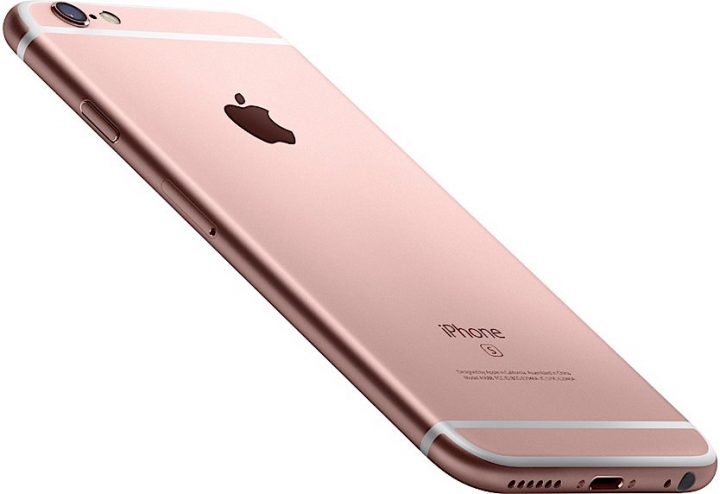 If you expect an iPhone 6s on release day, check your account now.

Apple isn’t the only one taking iPhone 6s pre-orders ahead of the device’s September 25th release date. Carrier partners like AT&T and Verizon and retailer partners like Target are currently taking early orders for the new flagship models.

Customers who bought the iPhone 6s through a company other than Apple will want to keep an eye out for changes to their order as well. We should see all iPhone 6s orders make progress as Apple prepares to ship devices all over the world.