On the outside there aren’t many changes that make the iPhone 6s look much different from the iPhone 6 — but there is a new Rose Gold option that stands out as a new iPhone.

From upgraded iPhone 6s specs and how they compare to the iPhone 6 to the exclusive new iPhone 6s features that Apple includes, here is the iPhone 6s vs iPhone 6 comparison you need to read before you buy. 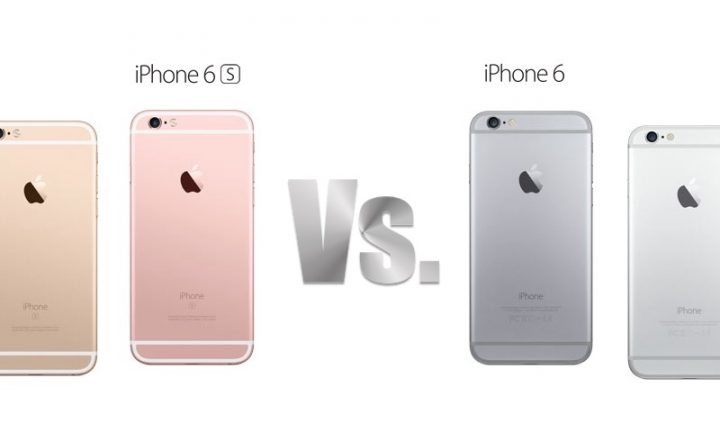 The iPhone 6s starts at $199 and the iPhone 6 at $99 on contract. While the two iPhones look very similar there are important changes under the hood that will influence the overall performance and use of the new device.

There is often a feeling that the iPhone “s” upgrades are not as big as a brand new iPhone 6 or iPhone 7, but looks are deceiving. Underneath a similar design is a new iPhone packed with upgrades we think users should be excited about and that we think users will use regularly.

Compare the iPhone 6 vs iPhone 6s specs in the table below and then dive into the new iPhone 6s features to see what’s new. Apple no longer sells the 128GB iPhone 6 and is phasing out the gold iPhone 6 color option.

In the slides below we combine photos, videos and descriptions of what’s new on the iPhone 6s compared to the iPhone 6. Many of these features work the same way for the iPhone 6s Plus vs iPhone 6 Plus as well.