If you’re interested in the rumored iPhone SE 2 there are some things you should take care of before the device arrives.

Apple is reportedly planning to launch a new budget iPhone ahead of its 2020 flagship iPhone 12 models. We, and many others, have been calling it the “iPhone SE 2,” but it looks like it won’t share much in common with the original iPhone SE that launched all the way back in March, 2016.

iPhone SE 2 rumors have picked up steam and they’ve outlined potential features including a design that’s based on the iPhone 8, a new processor which would mean improved battery life and speeds, and an extremely cheap price point.

Those hoping for a 4-inch display will be disappointed to learn that the device will likely have 4.7-inch and 5.5-inch displays which means it will be larger than the original iPhone SE. 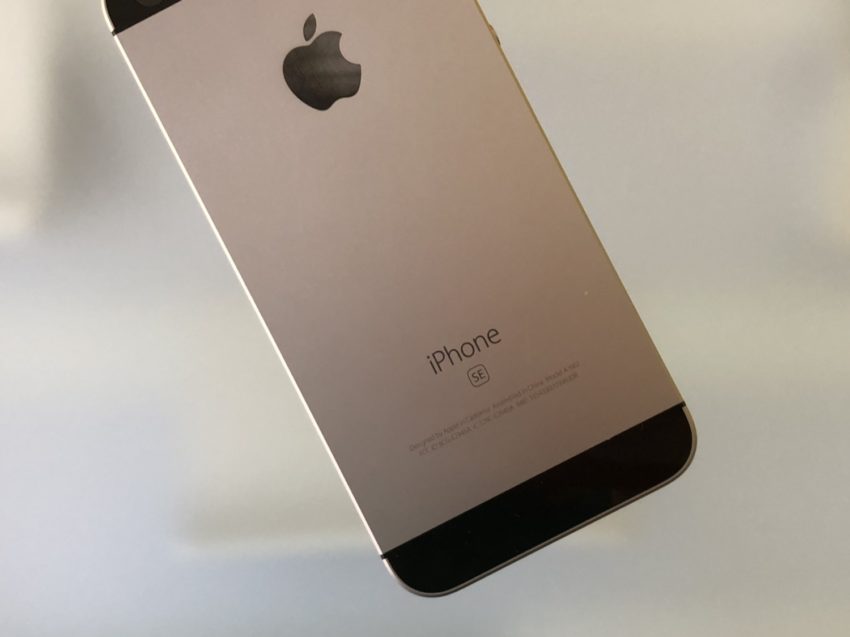 Multiple sources claim Apple’s working on an iPhone SE 2 for 2020 and all signs point to a launch in the first half of the year.

Initially it looked like the device might launch in March alongside Apple’s new iPad Pros, but those announcements came and went without a new iPhone launch.

Now it’s looking more and more like the iPhone SE will arrive sometime in April. Nothing is confirmed, but signs point to an imminent launch.

While some of you are better off buying or waiting for another device, some of you might want to wait for the iPhone SE 2, especially now that we’re approaching mid-April.

If you’re interested in buying a new low-cost iPhone, you’ll want to use the time between now and rumored release to prepare.

Preparing for a phone’s release date can be difficult, particularly if said release date is unconfirmed. That said, there are some things you should think about as we approach a potential iPhone SE 2 release.

This guide will take you through some steps we think prospective iPhone SE 2 buyers should take right now and in the days ahead.