Even when you take advantage of the best Madden 18 deals, you still pay about $20 more for the Madden 18 G.O.A.T. edition because you are getting added items for Madden Ultimate Team.

You can buy Madden 18 at Amazon, Best Buy and GameStop on disk or digital, which is a last-minute change for Amazon which up until now had only offered the digital versions of the game. 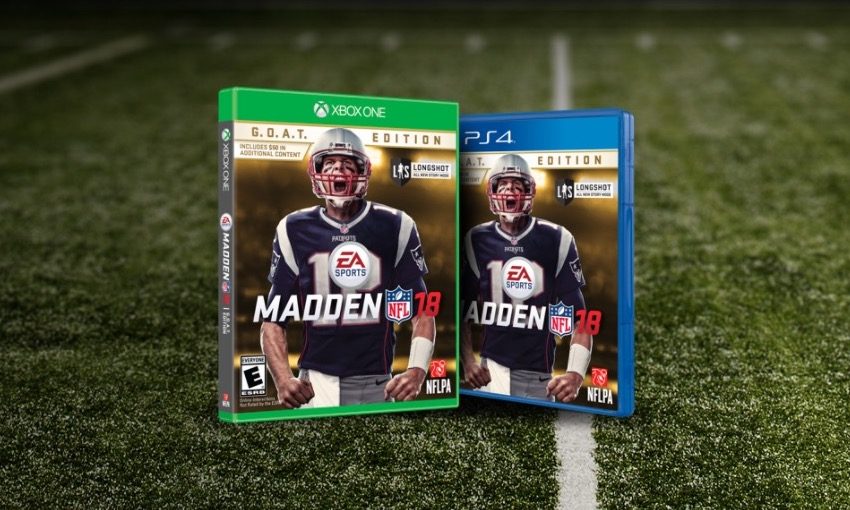 The Madden 18 release date is August 22nd for the G.O.A.T. edition and three days later on August 25th for the standard edition, which may be enough of an advantage for some buyers, but it’s not the real reason to buy Madden 18 G.O.A.T. edition.

When you buy the standard edition, you get 1 ELITE Player and 5 Madden Ultimate Team Packs, but with the Madden 18 G.O.A.T. edition you get; 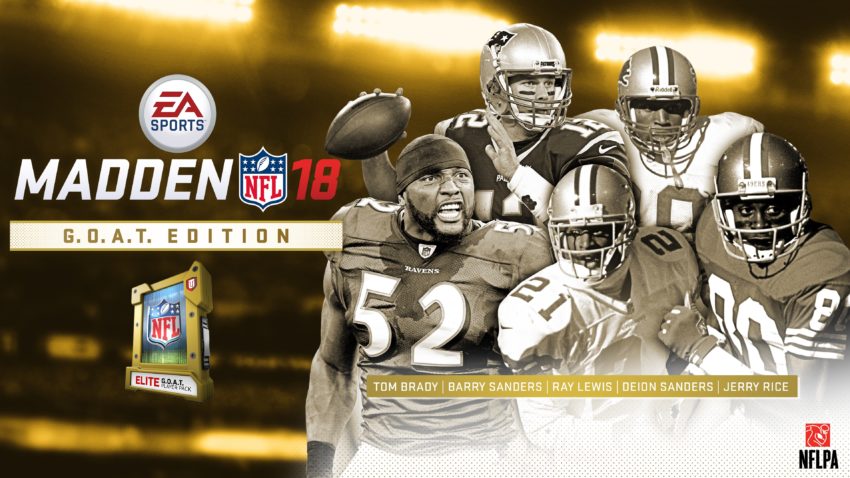 Overall, you get $50 worth of in-game items when you pay $20 more for the G.O.A.T. edition. If you play Madden Ultimate Team and even consider spending money on the in-game upgrades, this is an up front cost that is well worth your money. The contracts allow you to keep players on your team without spending coins in the game and the ELITE G.O.A.T. player will give you an edge with either Tom Brady, Barry Sanders, Ray Lewis, Deion Sanders or Jerry Rice on your team. With all of these added items, it’s worth buying Madden 18 G.O.A.T. if you love Ultimate Team.

If you simply want to play Madden 18 early, you are better off spending $5 on a month of EA Access, which lets you play 10 hours of Madden 18 starting on August 17th, that’s five days early. Here’s more on the early Madden 18 release date.