How to Play Madden 18 Right Now

The Madden 18 release date is August 22nd if you buy the special edition and August 25th for everyone else, but there is a way you can play Madden 18 early without spending $20 more for MUT extras. That starts right now.

We know that there is an early Madden 18 release date in August, but we don’t know the exact date just yet. We do expect the five day early play and up to 10 hours of playing the full game. Based on the Star Wars: Battlefront early release, we expect that you will be able to play Madden 18 early on August 17th in the afternoon.

You need EA Access to play Madden 18 early. This is $4.99 a month or $30 a year and includes access to a wide range of EA games including Battlefield 1. In addition to playing all the new EA games early, you also get the EA Access Vault and 10% off digital purchases including Madden Points and digital versions of Madden. Keep in mind there are a lot of Madden 18 deals out there that you can buy and still use EA Access. 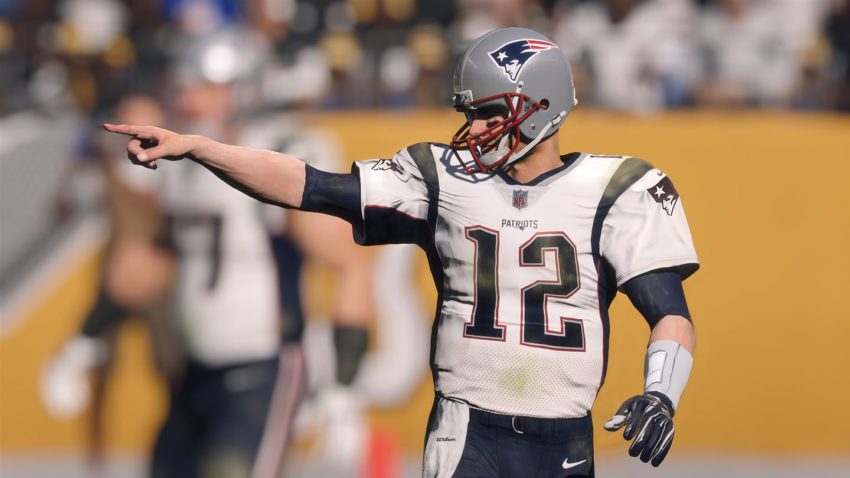 When you can play Madden 18 early.

EA confirmed the early Madden 18 release date as August 17th, but on August 16th EA opened up the game early. You can now play Madden 18 early with EA Access on Xbox One. 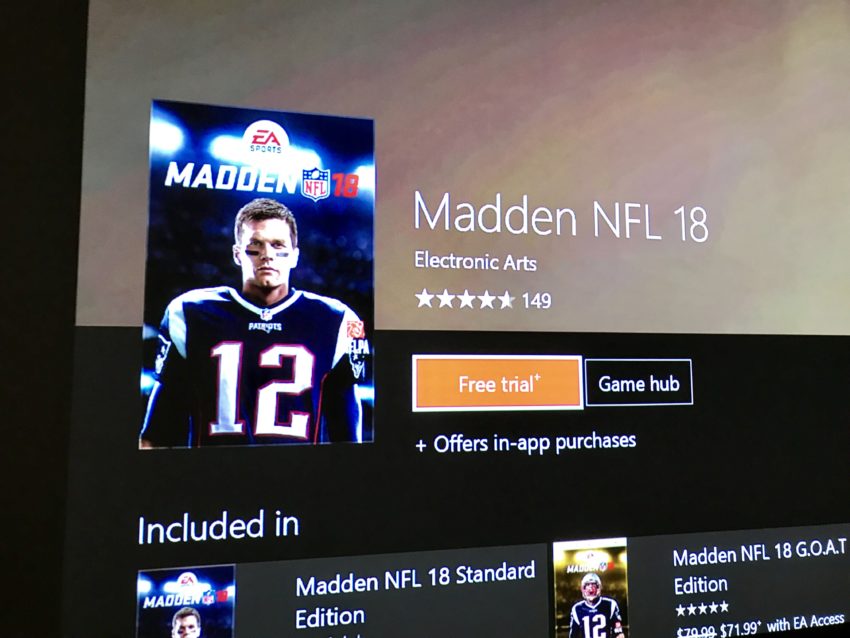 This is how you can play the EA Access Madden 18 trial right now.

You need to be signed up for EA Access. Once this is done, you will download the EA Access app to your Xbox One. In that app there is a trials section. This is the easiest way to download the Madden 18 trial.

You can also search the Xbox Store on your console and since you are an EA Access member you should see an option to download a trial directly from the Madden 18 store page on the Xbox One.

The Madden 18 download is 36.49GB, so it will take a little time to complete.

The great news is that you can use this as your pre-load for the full game, even if you bought a disk based version that typically doesn’t support pre-loading games.

This should allow you to play Madden 18 for 10 hours. That’s the only limitation to the EA Access Play First Trials. You can expect to play for at least this long and it doesn’t need to be in one go. You can play a few games and then quit, just make sure you go to the dashboard and manually quit the game so the timer doesn’t keep running. 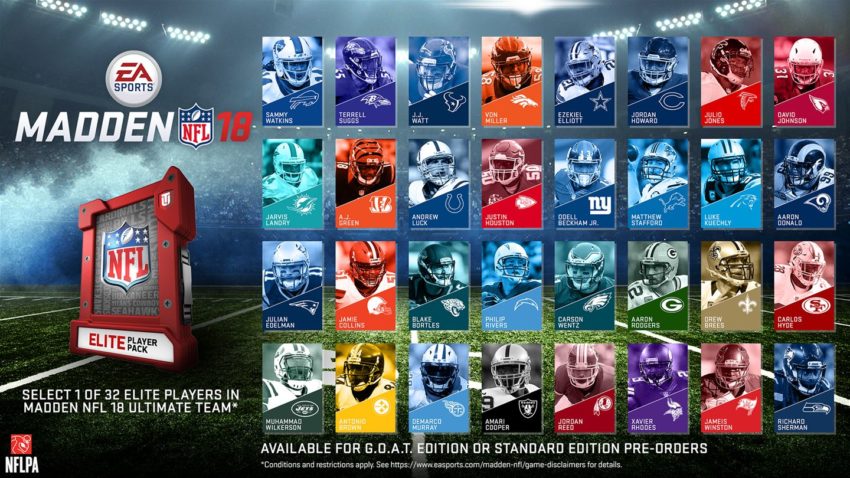 You also get to pick a G.O.A.T. player early.

This is the full Madden 18 game that other gamers will not be able to play until August 22nd or August 25th. This includes all of the new Madden 18 features and game modes. All of you progress will carry over to the full game when you buy it and it arrives the next week. This includes Madden Ultimate Team setup and progress, which gives you a chance to get going before the rest of your friends.

We’ve found this very useful in learning the new Madden 18 features before the rest of the world gets a chance. This can help you win some online friendly matches against your friends or get an edge in MUT online play for a few days at least.