The Mario Kart iPhone game is coming to the iPhone and iPad and Nintendo is also working on Mario Kart for Android, but all versions aren’t going to arrive as fast as originally planned. Officially known as Mario Kart Tour, this is the first Mario Kart app, and it is still on track for a 2019 release.

The Mario Kart app is not the first Nintendo app, but it is close. It joins Super Mario Run, Animal Crossing Pocket and a few other games on iPhone and Android.  While this is the official Mario Kart app, it is not going to be a copy of Mario Kart 8 Deluxe for the Nintendo Switch

Here’s what you need to know about playing Mario Kart on iPhone, iPad, Android and on your Apple TV.

Nintendo originally planned the Mario Kart Tour release date as part of the fiscal year ending March 2019, but in a new fiscal report the company pushed the release back to Summer 2019. The report says,

“In the smart-device business, Mario Kart Tour was scheduled to be released this fiscal year, but in order to improve quality of the application and expand the content offerings after launch, the release date has been moved to summer 2019.”

Super Mario Run came to the iPhone well ahead of Android, and that is something that could happen with Mario Kart Tour. The good news is that Animal Crossing Pocket Camp came to both iPhone and Android at the same time.

At this stage, the timed exclusivity depends on any partnerships or money that Google or Apple spends to buy exclusivity.

What Is Mario Kart Tour? 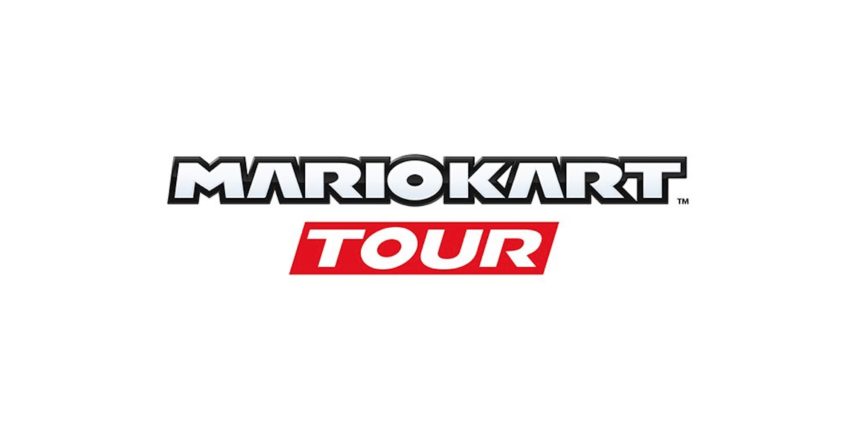 What you need to know about Mario Kart Tour for iPhone and Android.

Mario Kart Tour is the first Mario Kart game for smartphones. Nintendo confirmed this is a Mario Kart app, but they didn’t get too much into the details of what you will be able to do.

While Super Mario Run was a deviation from the standard Mario platform, there is a very good chance that this Mario Kart app will allow you to race and possibly use the battle mode.

There are many racers for the iPhone, so it would not make sense for Nintendo to deviate from a racing style of gameplay with Mario Kart Tour. Expect to learn more later this year.

We have two games to compare this to from Nintendo, both of which are free to download and are monetized in different ways.

Super Mario Run is free to download, but if you want to play more than the beginning world, you need to pay $9.99 for the full game. Animal Crossing Pocket Camp is free to download with a variety of in app purchases that you can buy to play.

Nintendo did not confirm any specific devices that will be able to run Mario Kart Tour, but the existing apps are available on iPhone and Android so you can count on those releases.

Super Mario Run also works on the Apple TV, which means you might be able to play Mario Kart on your TV without buying a Nintendo Switch.

It would make more sense for Nintendo to charge $9.99 for Mario Kart Tour than to require gamers to spend money on coins or fuel to race. Yes, many racing games include these limits and this in app purchase style, but it is not in line with how Nintendo is doing micro-transactions on the Switch.