There are three different versions of NBA 2K20 on sale right now. If you plan on buying the game ahead of its release date you’ll want to pick the right one for your interest level and budget.

NBA 2K20 is official and the game is heading to PlayStation 4, Xbox One, Nintendo Switch, and Windows PC. The game is also launching on Google Stadia when the service arrives in November.

This year there are three ways to buy the full version of NBA 2K. There is the standard version of the game which features new Lakers star Anthony Davis on the cover and comes with some enticing pre-order bonuses.

Those of you looking for more have the option to pre-order the Digital Deluxe Edition. This edition also features Anthony Davis on the cover, but comes with some extras that are aimed at those looking to invest a lot of time in the game.

In addition, there’s the NBA 2K20 Legend Edition which features former Heat star Dwyane Wade on the cover. The Legend Edition is the most expensive version of the game, but it comes with the most items.

In this guide to the NBA 2K20 editions we’ll take you through each version of the game and help you pick the correct version for your Xbox One, PS4, Windows PC, or Nintendo Switch.

The most basic version of NBA 2K20 is the standard edition. 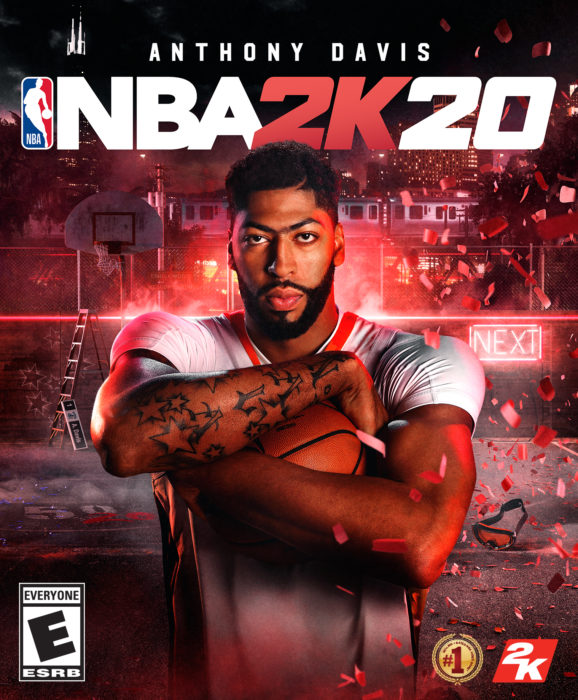 The standard edition retails for $60, but you might be able to score a deal through a retailer like Amazon or NewEgg ahead of the game’s release this fall.

My Best Buy members who pre-order any copy of the game will get $10 in rewards certificates to spend at the retailer. My Best Buy is free to join.

We’ll probably see NBA 2K20 deals during Black Friday and the holidays so if you don’t want to spend $60 on a copy, you might want to wait.

If you choose to pre-order a copy of the standard edition you get some bonus items that might come in handy during your time with the game. These include:

So who should buy the standard version of NBA 2K20?

You can buy the NBA 2K20 Standard Edition at retailers like Amazon, Best Buy, GameStop, NewEgg, and Walmart.

The NBA 2K20 Deluxe Edition is an $80 bundle that comes with some items you won’t get with the standard version of the game. 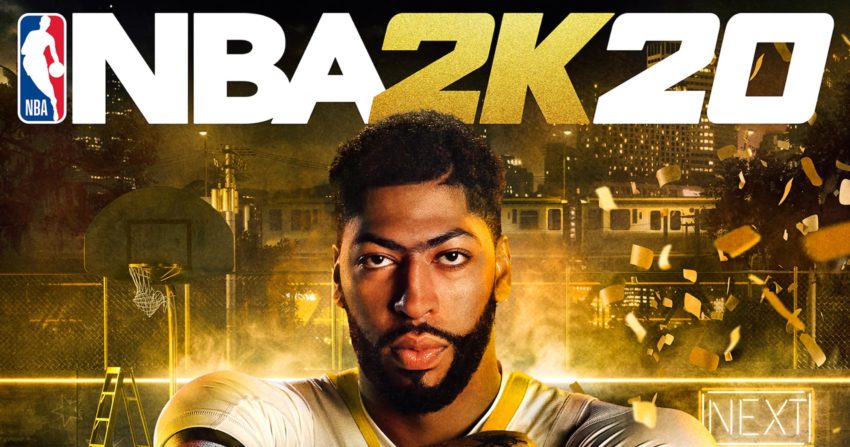 So who should spend the extra $20 for the Special Edition?

You can buy the NBA 2K20 Digital Deluxe Edition at retailers like Best Buy, GameStop, and NewEgg.

The NBA 2K20 Legend Edition is a $100 bundle and it comes with the most content. It’s aimed at collector’s and hardcore fans of the 2K series. 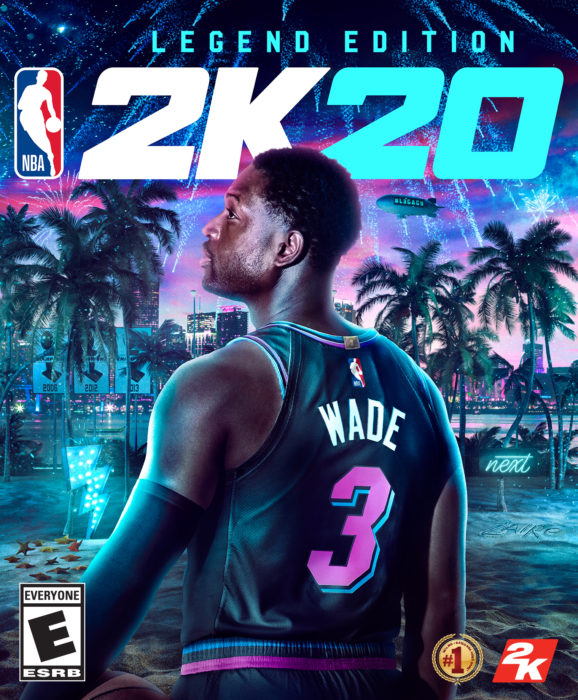 The Legend Edition comes with the following items:

This bundle is aimed at those who are planning to put some serious hours into NBA 2K20 and its various game modes.

You can buy the NBA 2K20 Legend Edition at retailers like Amazon, Best Buy, GameStop, NewEgg, and Walmart.

Buying a physical copy will also allow you to easily lend the game to a friend, family member, or co-worker if they want to try before buying or if you’re sick of playing it. 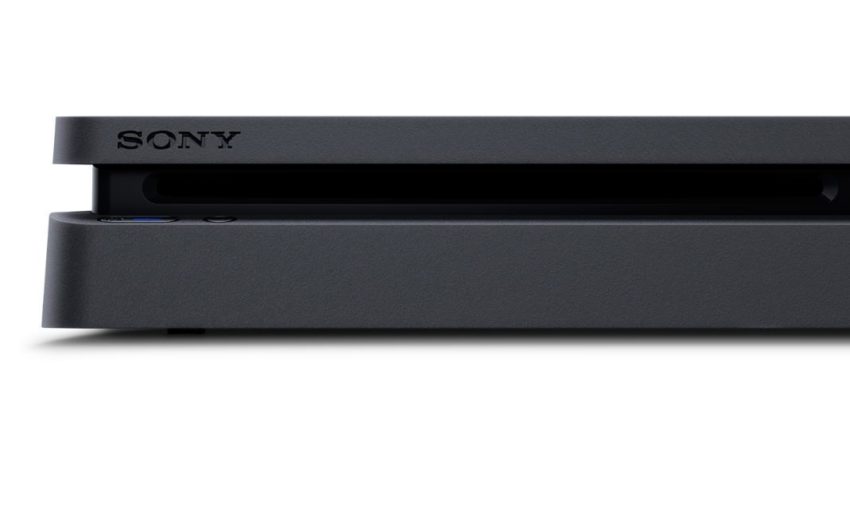 If you buy the digital version of NBA 2K20, you’ll be able to avoid clutter building up around your entertainment center and you’ll also avoid damaging the game.

If you often misplace games or have kids who like to fling discs around the house like a frisbee, the digital version of the game is probably the one to buy.

And finally, buying the digital version should allow you to pre-load the game ahead of its release in September. Pre-loading will allow you to start playing the game as soon as it’s released.

If you buy a physical copy, you won’t get your delivery until the morning, afternoon, or night of September 6th unless you go to a launch event.