In early 2018 NFL fans will be able to live stream NFL Football games to any smartphone, on any carrier, completely free. That’s because the National Football League and Verizon just agreed to a surprising new deal. Here’s what fans need to know and how to watch games for free.

For years Verizon has been the exclusive mobile carrier and partner of the NFL. The only way to watch NFL games live on a phone was to sign up for Verizon. Then, use the NFL Mobile app. However, that’s no longer the case. 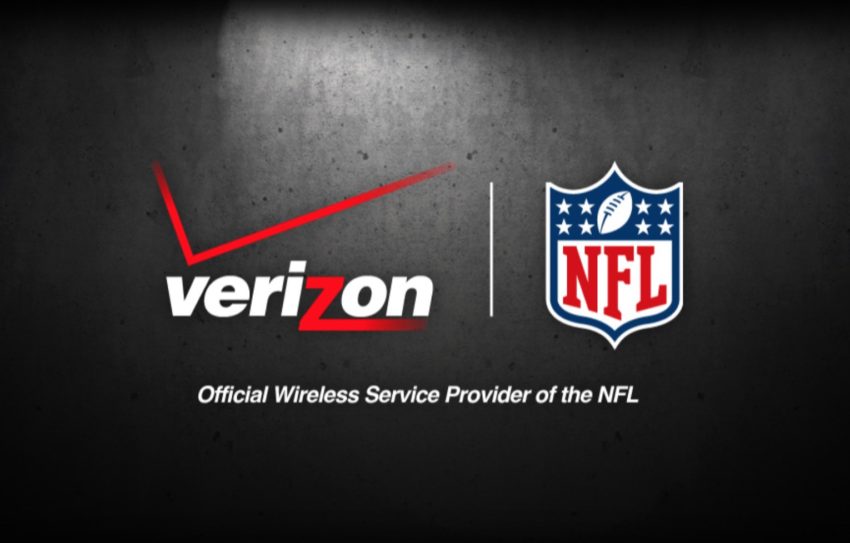 This means any game airing on Sunday morning in your local market, the afternoon game, and SNF is available on mobile devices. It doesn’t matter if you have T-Mobile, Sprint, AT&T, or even MetroPCS, anyone can watch.

“Starting with the upcoming playoffs and for seasons to come, live NFL action directly on your mobile device – regardless of carrier – will give millions of fans additional ways to follow their favorite sport.” – NFL Commissioner Roger Goodell

Here’s the deal. The game-changing partnership between Verizon and the NFL gives everyone access, as long as they use one of the many services owned by Verizon Wireless.

Fans will be able to stream any of these games for free, on three different apps: NFL Mobile, Yahoo Sports (owned by Verizon), or the Verizon Go90 app.

One of the only other ways to watch NFL football on a phone was if you had the NFL Sunday Ticket Max. And while the Sunday Ticket is still the best route, as you can watch EVERY single game, it’s pretty expensive. This mean deal with Verizon and the NFL lets cord-cutters stream games too. You don’t need a cable subscription or anything. Just a smartphone, WiFii, and one of the Verizon apps mentioned above.

Read: How to Get the NFL Sunday Ticket Without DirecTV

It’s worth noting that fans can also watch Thursday Night Football with Amazon Prime. And in 2016, TNF was available on Twitter.

So, get ready to watch the entire 2017-18 NFL Playoffs from any smartphone. Then, you’ll be able to watch all these games in 2018, 2019 and beyond. The new partnership between the NFL and Verizon is good until 2022, to which they’ll likely agree to another deal of some sort. While you’re here, take a look at our roundup of the Best NFL Fantasy Football Apps for Android.