What you need to know about the NHL 17 release date, new features and the NHL 17 deals that can help you save. We also cover the early play options on EA Access that arrived last week and are still available.

This is what you need to know about the NHL 17 game for 2016 and a new look at NHL 17 gameplay. EA continues to focus on drawing fans back into the game including an upgraded NHL 17 Ultimate Team experience.

We now see our first NHL 17 gameplay video that shows off some of the new features in the game. EA also released a video showcasing the NHL 17 Sports Hockey League updates.

NHL 17 pre-orders are live with great NHL 17 deals and some interesting bonus content. As expected NHL 17 is only on Xbox One and PS4. 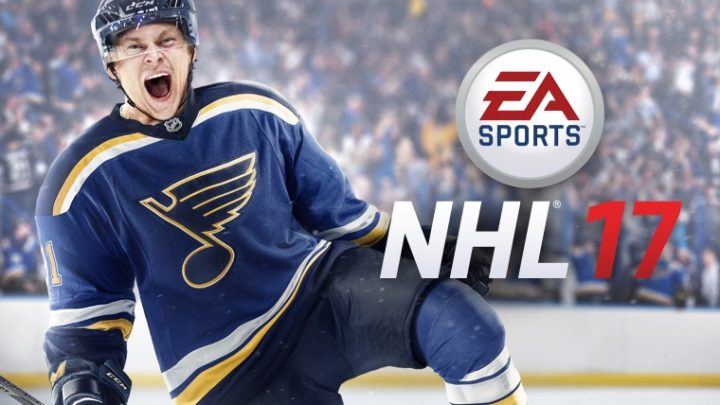 Will NHL 17 be more than just a roster update? The odds are very good that it will be. Last year the team hosted a lengthy Q&A session with fans and even offered a beta of the Hockey League so that the developers could deliver a better game to fans.

If you aren’t someone who buys sports games every year, the NHL 17 release date comes in 2016, so the NHL 16 game you see on shelves now looks current, but it is actually months old.

EA Sports recently added NHL 16 to EA Access, which allows gamers to play the full game without buying it. EA Access is a $5 a month subscription or $30 a year and includes a lot of games as well as early access to new games, which means you’ll get to play NHL 17 early.

You can sign up as a NHL 17 Insider that will allow access to the news and details faster, but EA is not sharing exactly what this will be just yet.

Check out the important NHL 17 release information that you need to know about so far.