There are two different versions of PGA Tour 2K21. If you’re thinking about picking up the game you’ll want to make sure to pick the right one for your interest level and budget.

2K Games partnered with HB Studios, the studio behind The Golf Club, to release PGA Tour 2K21. The game is out on shelves right now and it’s available for PS4, Xbox One, Nintendo Switch, Google Stadia, and PC via Steam.

There are two ways to buy the game. There’s the standard version and there’s a Digital Deluxe version that comes with some additional bonuses at an added cost.

In this guide to the PGA Tour 2K21 editions we’ll take you through each version of the game and help you pick the correct version for your Xbox One, PS4, Windows PC, or Nintendo Switch.

The most basic version of the game is the standard edition.

The standard edition retails for $59.99, but you might be able to find a deal through a third-party retailer. We often see immediate price cuts so keep an eye out as we push away from the game’s release.

We’ll probably see a number of PGA Tour 2K21 deals during Black Friday and the holidays so if you don’t want to spend anything close to $60 for this game, you might want to wait.

So who should buy the standard version of PGA Tour 2K21?

You can buy the PGA Tour 2K21 Standard Edition at retailers like Amazon.

The Digital Deluxe edition is a little more expensive than the standard bundle, but it comes with some additional items.

For $69.99 you get 2300 in the game’s currency and the Golden Touch Pack. The pack includes a gold-plated putter and gold-plated 10.5 driver.

So who should spend the extra $10 for the Digital Deluxe Edition?

You can buy the PGA Tour 2K21 Digital Deluxe Edition at retailers like Amazon and Microsoft.

You’ll also need to decide between the physical and digital versions of PGA Tour 2K21. Like its name suggests, the Digital Deluxe version is digital only. However, the standard edition also comes in physical form.

Buying a physical copy of the game also lets you easily lend the game to a friend, family member, or co-worker if they want to try before buying or if you get sick of it. 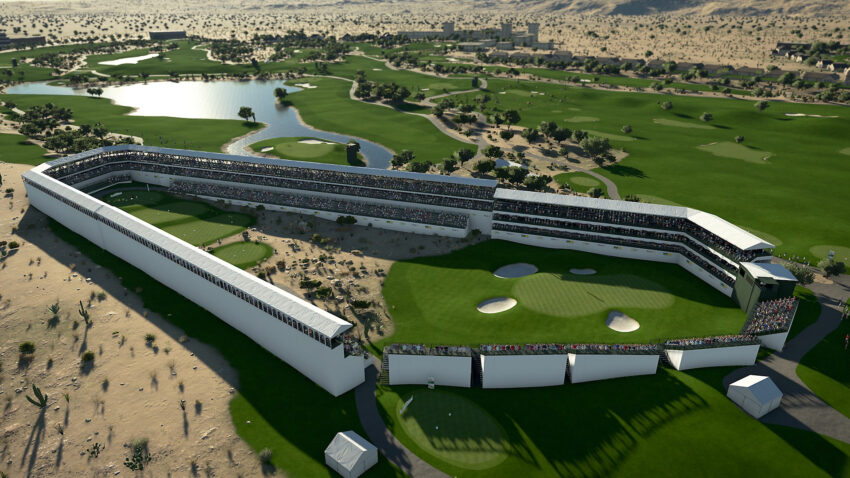 If you buy a digital copy of PGA Tour 2K21, you’ll be able to avoid clutter building up around your entertainment center and you’ll also avoid potential damage to the disc.

If you sometimes misplace games or have kids who like to fling discs around the house like a frisbee, you might want to go with the digital version.