With the new Google Pixel 2 XL finally here potential buyers are weighing all of their options. Including upgrading from the Nexus 6P, Google’s last big-screen smartphone. If you passed on the original Pixel XL and are considering an upgrade, here’s how the Pixel 2 XL compares to the Nexus 6P.

Both of these phones have plenty of neat features, along with big screens and stock Android. That said, there are some major differences between the two considering the Nexus 6P is two years old.

In this post, we’ll go over everything you need to know about each device. What is similar, like dual front-facing speakers, what makes them different, and if the Pixel 2 XL upgrades are worth the higher price tag. 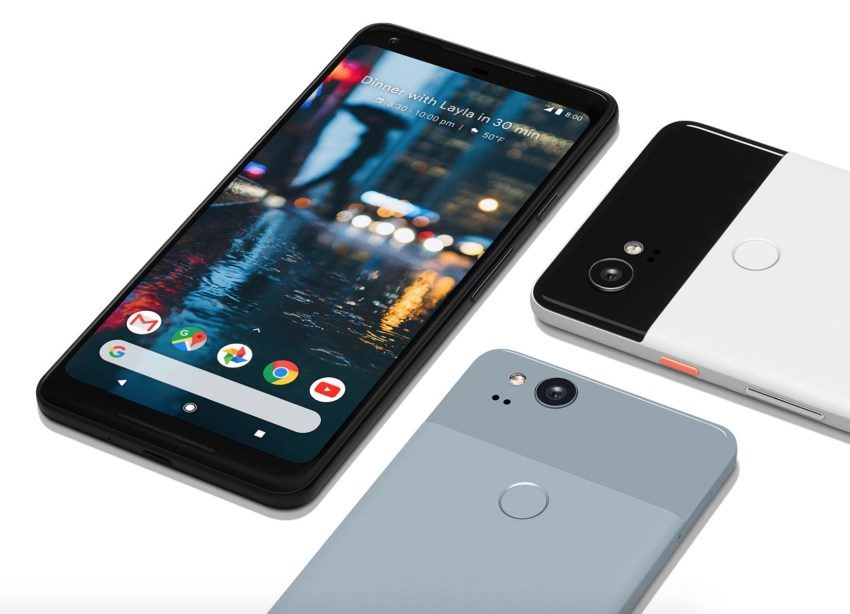 If you’re like me, you don’t upgrade to a new phone every single year. And even if you do, some skipped the Pixel XL because it was impossible to buy for months on end. Or because some of the features and changes weren’t big enough to convince you to switch.

Well, now the Nexus 6P is two years old. If you didn’t see enough to warrant an upgrade, we recommend looking again. That’s because some major changes took place over the last two years. The Pixel 2 XL is made by Google “inside and out” and they put a lot more focus into it than Nexus devices. Google went back to dual front-facing speakers for the Pixel 2 XL, the camera is better, and you get a bigger screen in a smaller package.

Most who bought the Nexus 6P did for a few different reasons. It runs stock Android, had great sound, the camera was decent, and because it was a Nexus phone. Take everything you love about the Nexus 6P and put it in a better package, and that’s the Pixel 2 XL.

The Nexus 6P is still a great phone, but it’s getting a little old and does have a few cons. Our information below breaks down all of the changes, upgrades, and new features.  If you’re still on the fence, here’s how the two stack up against each other and what you’ll get from Google’s latest and greatest.