Right on time Google’s monthly Pixel Android 9 Pie update is available, and here’s what owners need to know. We’ll go over what to expect, what’s new, what changed and more with this latest update. And show you how to download it today.

Google releases monthly updates to improve security and occasionally fix a few bugs or problems. And while every device will benefit from this round of updates, lately we’ve seen a lot of bug fixes for devices like the Pixel 3 in these small updates.

Basically, many Pixel owners will get a new version of Android this week. Keep in mind that older devices are no longer supported, like the Nexus 5X and Nexus 6P. This is only for the Pixel, Pixel 2, Pixel 3 and Pixel C family of devices. 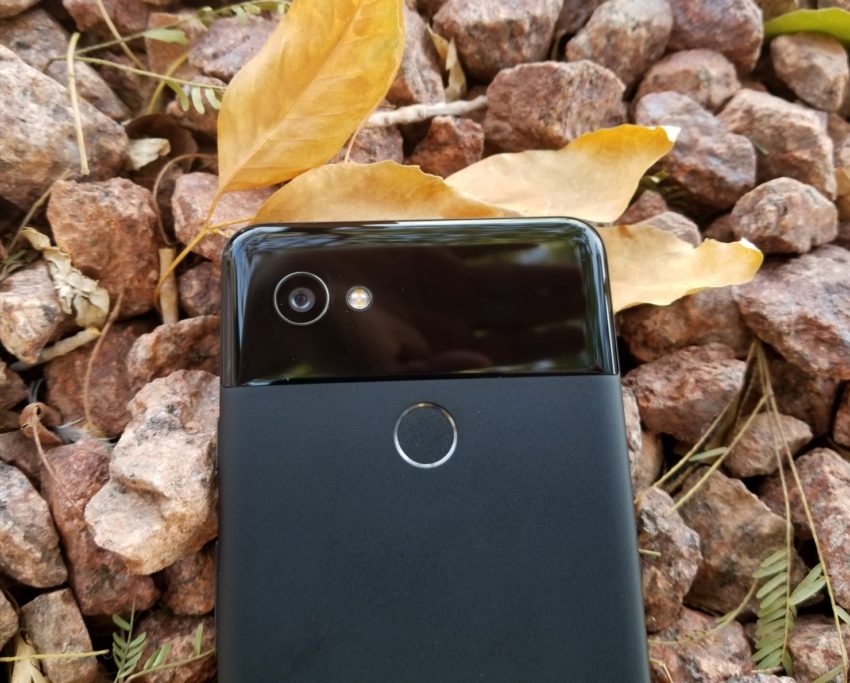 Remember, even though they seem small, these are important updates that can affect your device and its performance and security. Like we see with every monthly update, we’re getting a few security enhancements, stability changes, and multiple critical security patches.

Google released this new software on Monday, February 4th, and immediately released the update to users. Expect an over-the-air update notification today, or you can manually check in settings.

Google shared more information on the Android security bulletin, but oddly enough left the new Pixel bulletin mostly empty. However, we’ll highlight the most important stuff below for owners. You can get factory images and install it manually too if you’d like.

Typically, the point of these updates is to stay up-to-date on the latest security patches or exploits, then fix a few bugs if necessary. Late last year when the Pixel 3 first came out Google fixed a slew of problems in monthly updates, but now it looks like the February patch is all about security. Nothing really changed.

Google continues to take monthly updates very seriously, which is good to see. These are function updates, not just software tweaks. Again, this month all we’re really seeing is a round of patches and security improvements. Although Google could update the Pixel bulletin with more information.

For now, you can see that Google retroactively patched several versions of Android this month, not just the latest Android 9 Pie.

The Pixel December update fixed a SLEW of bugs and problems. So either Google didn’t change too much this month, or previous software upgrades squashed all the bugs and phones like the Pixel 3 XL are running smoothly here in 2019. That said, Google could just be putting all of its efforts into Android Q.

Once the announcements go online these updates typically arrive instantly, or within 24-48 hours. I already received it on my Pixel 3 XL, while my smaller Pixel 3 is still waiting for its arrival. You might be waiting a day or two, but most owners should have it before the end of the week. 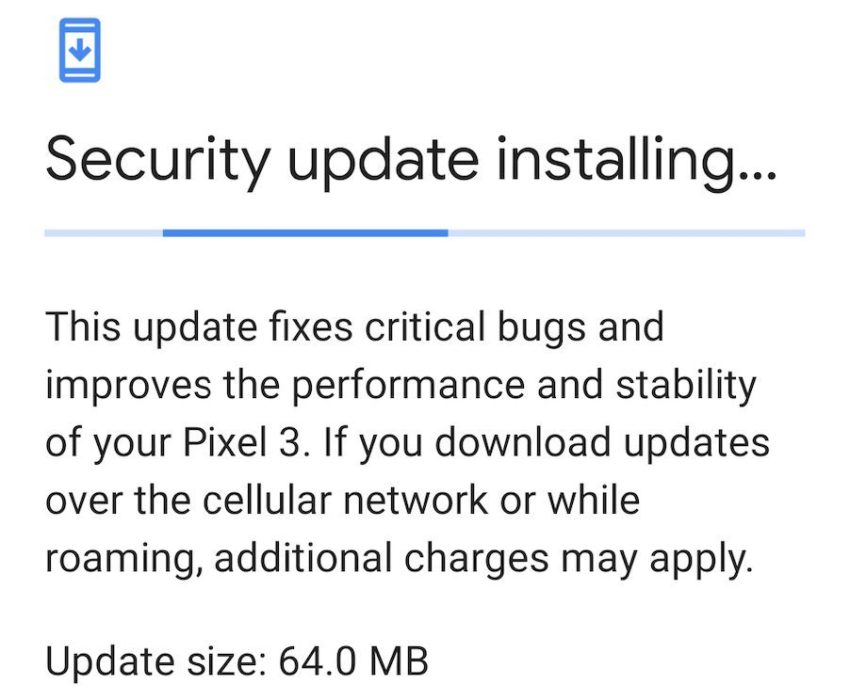 I went to Settings > System > System Update > Check for Updates and got it immediately. This pulls the update from Google’s servers to your phone. The entire process took less than 10 minutes. From downloading to installing and rebooting my Pixel 3 XL on Android Pie. And yes, Google claims the “check for updates” button works now.

Other Details & What’s Next for the Pixel

Oddly enough, Google didn’t share any information this month about what changed for the Pixel 3. Typically the Pixel Update Bulletin page has all the details. This month it is empty. If they add to that site we’ll update this post with more information. Either way, you should still accept the February patch when it arrives.

In closing, expect an update on your Pixel 1, 2, or 3 devices in the coming days if you didn’t get it already. The only other device getting support is the Pixel C tablet. Nexus phones are no longer on the monthly security patch list. 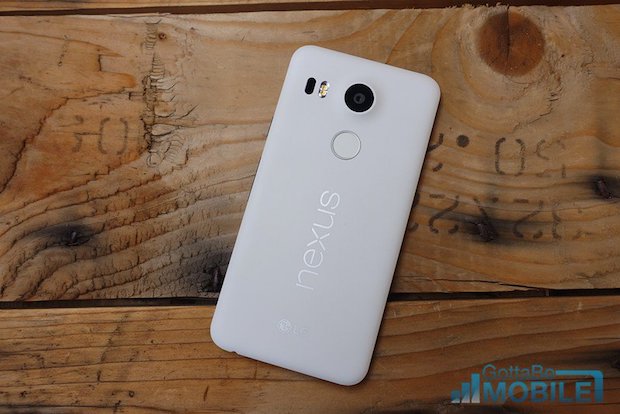 And remember, this only applies to Google’s Pixel devices. If you have a phone from Samsung, LG, Motorola, and more this doesn’t apply to you. Those devices are still slowly getting the Android 9 Pie update from their respective manufacturers.

So, get the latest February Android 9 Pie for your Pixel 3 and stay tuned for more details on Android Q in the near future.