This is what you need to know about watching Rick and Morty Season 3 on cable, online and on your phone. The Rick and Morty Season 3 release date is July 30th, which means you will need to tune in very soon to see the latest episodes. We’re sure many of you will join us at 11:30 PM Eastern on Sunday to watch since it’s been such a huge wait. There’s new info about the Season 3 plot and you’ll be able to see it on Netflix a week after it’s on Adultswim in some countries. 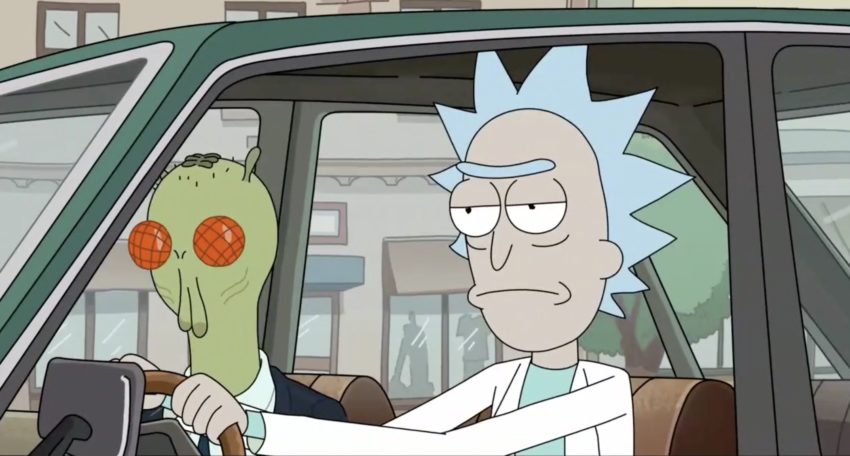 The Rick and Morty Season 3 release date and time are this Sunday.

The Rick and Morty Season 3 release date is July 30th and it airs on Adult Swim at 11:30 PM Eastern, 8:30 PM Pacific. You can watch this on Cartoon Network with your cable company as well as through services on your iPhone, iPad, Android and connected TV devices.

What we don’t know is if this will be a repeat of episode one that aired online earlier this year, or if it will be straight into episode 2. We could see a double header, or be forced to wait until the following Sunday to watch a brand new episode of Rick and Morty.

How to Watch Rick and Morty Season 3 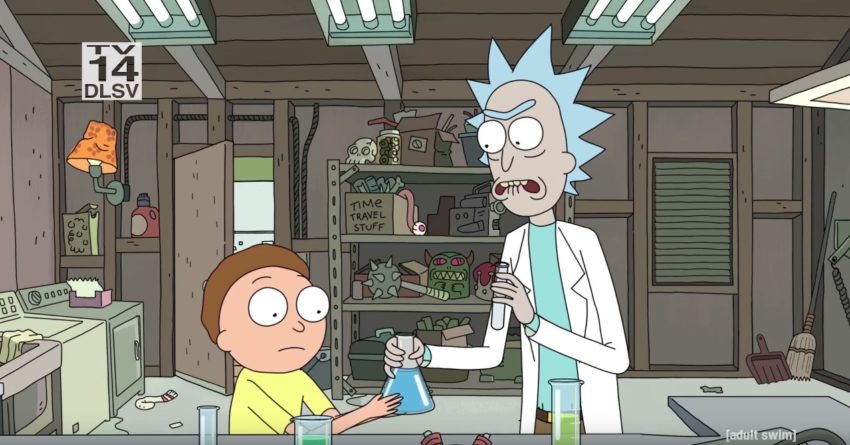 How to watch Rick and Morty Season 3.

You can watch Rick and Morty Season 3 on Adult Swim as it airs on your TV if you have that channel. Most subscriptions include Cartoon Network, so if you are already paying for TV, you can just watch that way.

If you don’t have traditional cable, you can watch Adult Swim on the following streaming TV services live as it happens. Adult Swim is part of  Sling TV, DirecTV Now, and PlayStation Vue.

Hulu offers previous seasons of Rick and Morty, and the Adult Swim app and website offers older episodes as well. This is a great way to catch up on previous episodes.

Rick and Morty Season 3 on Hulu

You can expect to watch Rick and Morty Season 3 on Hulu and Hulu Plus, but you might not see them there until the entire run of season 3. On Facebook, a Hulu support member shared,

“Thanks for taking the time to write into us! It would depend on the subscription you’re currently enrolled into. New episodes of Rick and Morty will be available to those subscribed to Hulu with Live TV. If you have our classic subscription, a new season typically is added once it has aired completely on TV. We hope this helps! In the meantime, please be sure to add the show to your Watchlist or My Stuff for all future updates. ”

Later, another team member said that you cannot watch it on Hulu Live TV services and to expect to wait until the season is over. That’s not great news for fans of the show hoping to watch it on demand without recording to a DVR.

We know that there are 10 episodes in season 3, and we already know the names of three of those episodes as well as some of the season 3 cast members. You can watch the first episode online, but it isn’t up on Hulu or other streaming services.

You can see some of the plot points in the video below.

The name of episode four isn’t available yet, but we should see it soon. According to Indiewire, the season 3 cast includes Middleditch, Susan Sarandon, Danny Trejo, Christian Slater, Joel McHale, Peter Serafinowicz, and Gillian Jacobs.