Amazon signs deals with content creators to bring their television shows to its library. These videos, which are available at no additional charge for Prime users, have a flag letting users know that watching them won’t cost anything extra. Amazon takes exclusive content deals seriously, guaranteeing them streaming rights for networks that aren’t available on other platforms, Nickelodeon and HBO being among them. 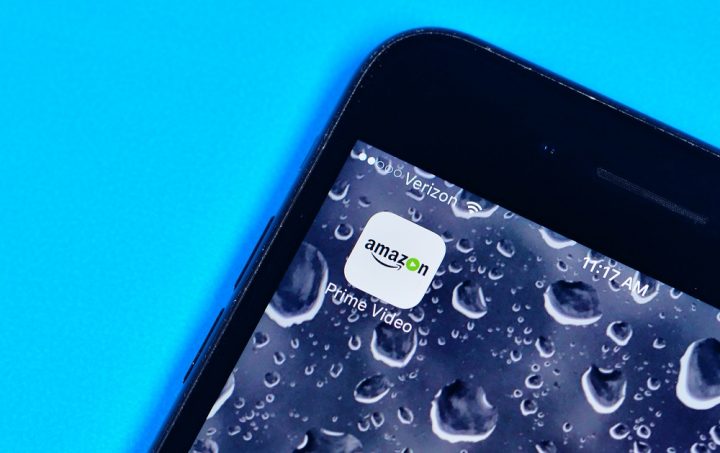 You’ll want to subscribe to Amazon Prime Video for these shows.

Read: Is Amazon Prime Worth It?

Amazon Originals are the main course, though. The company offers a huge assortment of content that you can’t get anywhere else, including Netflix and Hulu Plus. Pilots of these shows are created by Amazon and made available for free. Subscribers vote and review their favorites to help the service decide which to keep.

Read: How to Share Amazon Prime Shipping & Video With Friends

Together the potent mix of Amazon Originals television shows and the stuff that’s available from traditional cable networks are enough to make you wish you could forget all your responsibilities and spend your time just enjoying Amazon Prime Video. Anyone that’s tried the service in recent years will likely agree.

Here are 10 shows worth subscribing to Amazon Prime Video for. Original or from a network, they’ll have you ready to never leave the service.