Getting a new PS4 is exciting. It’s the best, most talked about video game console that anyone can buy right now. The first thing anyone with a new PS4 should do after set up is master all the things that make the PS4 unique.

When you sit down to experience a game on the console for the first time, you’ll fully appreciate just how big of an upgrade the PlayStation 4 is over the PS3 and older video game consoles. It manages game saves. Its store lets you purchase new games and have them on your console within hours. You can place pre-orders for games that haven’t yet launched too. Social gaming is a big focus. There are options for playing online with your friends or having them watch you as you play. The PlayStation 4 Pro’s options for 4K and HDR can enhance any game, provided you’ve paired the console with a 4K television set. 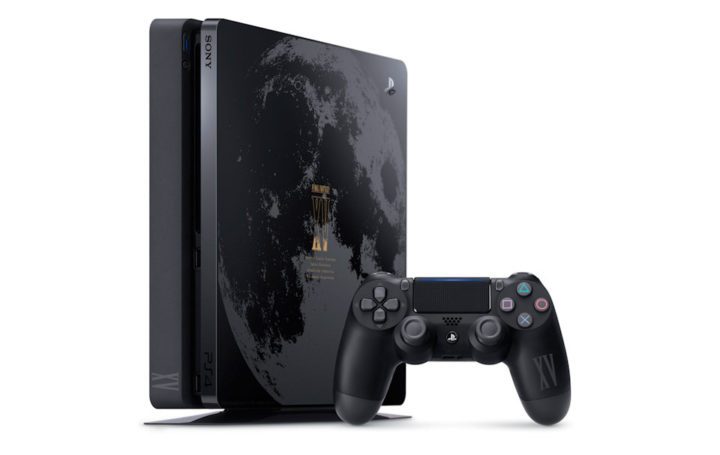 Read: Xbox One vs PlayStation 4: The Best Console to Buy Right Now

Read: PlayStation 4 Review: From an Xbox 360 & Xbox One Owner

Your journey with your new PlayStation 4 starts today. Don’t dive into your first game yet. Instead, learn to master these 10 things so that your first days with the PS4 are as fulfilling as you hoped they would be the moment you decided to purchase one.