The Google Pixel and Pixel 2 Android 8.1 Oreo updates are finally here after months of testing. Delivering new features and plenty of bug fixes. Here we’ll go over everything you need to know about the update. Including some reasons to, and not to download it today, and what to expect.

Android 8.1 is the first major update to Oreo since it arrived in August so it’s a big deal. And while there aren’t a ton of visual changes, it’s an important update for your phone.

This is a tempting update especially for those experiencing problems with the Pixel on Android 8.0 Oreo. Here we’ll talk about all the new features, performance, and what bug fixes you can expect on your device. 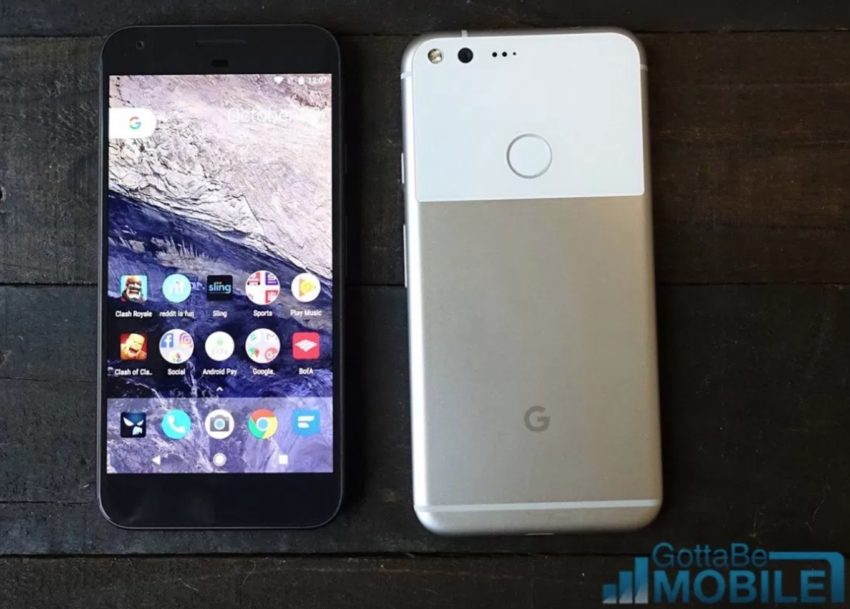 You have two ways to get the update right now. Either wait for the over the air update notification, going out throughout the week, or take part in the beta program. Before you start though, there are some important things to know as you move forward.

One thing to consider is this update just arrived, and it might be a good idea to wait a few days or even weeks. Wait to see if any bugs surface, or wait to see if reports confirm problems you have are gone. However, considering the lengthy beta period, it’s likely ready for primetime.

Our Pixel Android 8.1 Oreo guide below addresses these potential problems. We also take an early look at Android 8.1 performance, bug fixes, and the upgrade process itself.

Here’s a list of everything that’s new in Android 8.0 Oreo, including some of the new changes in the Android 8.1 Oreo update. So far, we’re not seeing a lot that’s new. Aside from some developer changes, ambient display tweaks, and improvements to prevent screen burn-in. As more we continue to use Android 8.1 on the Pixel we’ll update this roundup. Detailing any new information, share our thoughts on its performance, and discuss potential problems.