Apple’s iPhone 6s is available on several U.S. carriers including AT&T, Verizon and T-Mobile. On Saturday, I bought the 64GB Space Gray T-Mobile iPhone 6s to replace my iPhone 6 but not for the reason you might think.

Last week, Apple announced the new iPhone 6s and iPhone 6s Plus. The two flagships come with some exciting new features, among them, an upgraded 12MP camera and displays that are outfitted with the company’s 3D Touch technology.

Like many of you, I spent my Friday evening drinking red wine waiting for iPhone 6s pre-orders to start. And like many of you, I walked away from the pre-order with a brand new iPhone. In my case, the 64GB Space Gray T-Mobile iPhone 6s. Here’s how I decided on that model. 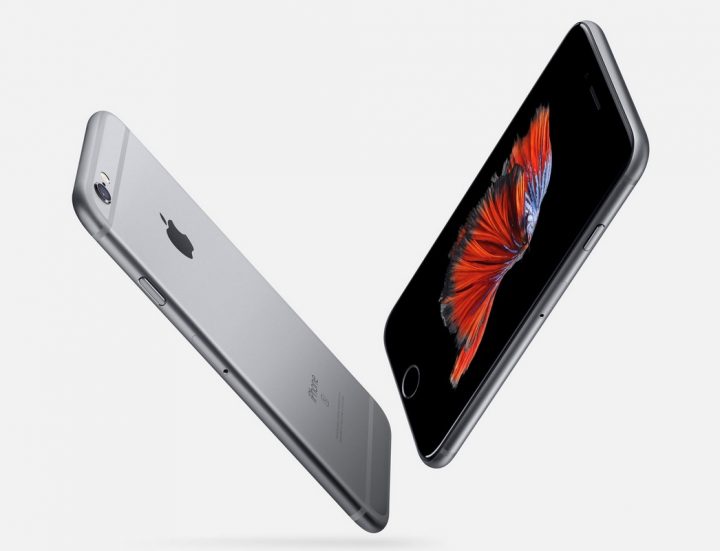 I’m on AT&T. My iPhone 6, my daily driver, runs on AT&T’s network. I’m on AT&T because it provides great service in my area of Los Angeles and because I’ve been on AT&T since Cingular existed. I’m currently on a family plan with my Dad and my two brothers and we love it.

I don’t want to leave AT&T and that’s why I pre-ordered the T-Mobile iPhone 6s. Before I get to that, let me explain my storage and color choices. 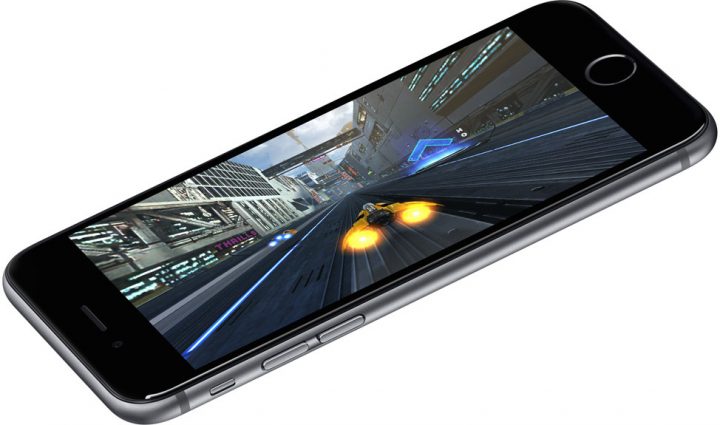 Last year, I bought the 64GB iPhone 6. I have about 16GB of free space left on my iPhone. In other words, there’s absolutely no way I could deal with a 16GB iPhone.

Not with my apps and not with the camera features that come on board the iPhone 6s. If I were you, I would avoid the 16GB iPhone 6s. Spend the $100. It’s worth it for the peace of mind alone.

I also chose the space gray iPhone 6s over silver, gold and the new rose gold color option. And that’s because I like having the black front plate instead of the white one.

As my colleagues have noted, the black front plate is the best if you watch a ton of video on your phone. It creates a better looking frame and for me, it’s a lot easier on the eyes.

My Space Gray iPhone 6 has also held up. I don’t have any scratches to speak of and there really isn’t any general wear and tear. It looks pretty close to how it looked a year ago when I bought it. So why did I buy it on T-Mobile and not AT&T? 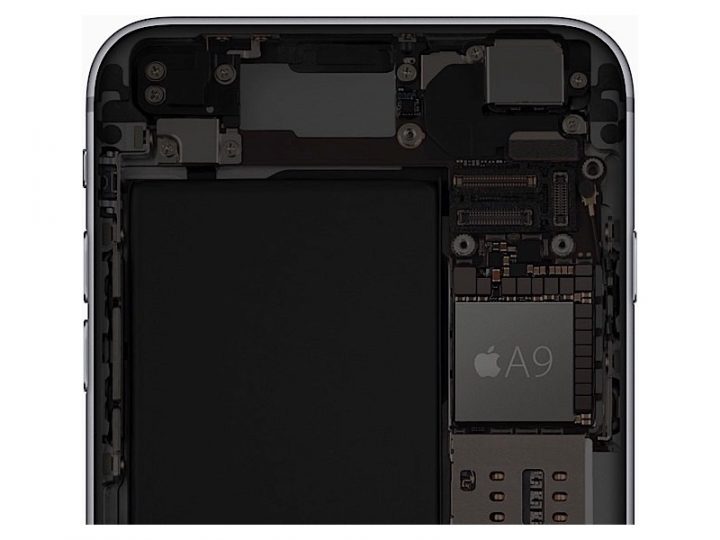 I bought the T-Mobile iPhone 6s because it was one of the unlocked options at my disposal on pre-order Saturday.

The only way to get an unlocked iPhone 6s right now is if you buy it for T-Mobile on the Apple Store, buy a Verizon model or if you join Apple’s iPhone Upgrade Program. I decided not to get involved with Apple’s program.

By purchasing it this way, I’m missing out on an LTE band that’s only available on the AT&T model but I have more freedom out of bag to switch carriers because I’m unlocked. AT&T will unlock the iPhone 6s but certain parameters must be met. With the T-Mobile model, I don’t have to mess with anything.

(Note: I already have great LTE coverage where I live and in the places I frequent but if I hear really good things about this 2300 Mhz band 30, I might make a move to AT&T’s iPhone 6s model and deal with its convoluted unlock process. We’ll see.)

So now I have a fully unlocked T-Mobile iPhone 6s on the way. While it might not be music to T-Mobile’s ears, I plan to put the SIM card from my iPhone 6 into the iPhone 6s and use Apple’s new flagship as my daily driver on AT&T’s networks.

I wanted my iPhone 6s to be unlocked from the get-go and buying the T-Mobile iPhone 6s from Apple ensures that I will be able to take it to whomever, whenever. (Who knows, maybe I’ll wind up on T-Mobile at some point.) That’s a lot of freedom and like 64GB, it gives me some added peace of mind.

The T-Mobile iPhone 6s, like AT&T’s, comes out on September 25th. Both models are still available for release day delivery through Apple’s website.