Installing the Android 11 right when it arrives is tempting, but there are some steps Galaxy S20 users should take before moving from Android 10 to Android 11 and the company’s new One UI 3.0.

The beta is over and Samsung is finally rolling out the stable version of Android 11 and One UI 3.0 to the Galaxy S20 series in a number of regions around the world.

Now that the Galaxy S20 Android 11 update is pushing out around the world, those of you who own the flagship models should start preparing for the move to the new operating system.

The Galaxy S20 Android 11 update is a huge upgrade. It brings an assortment of changes including UI tweaks, camera improvements, more customization options, and a whole lot more. 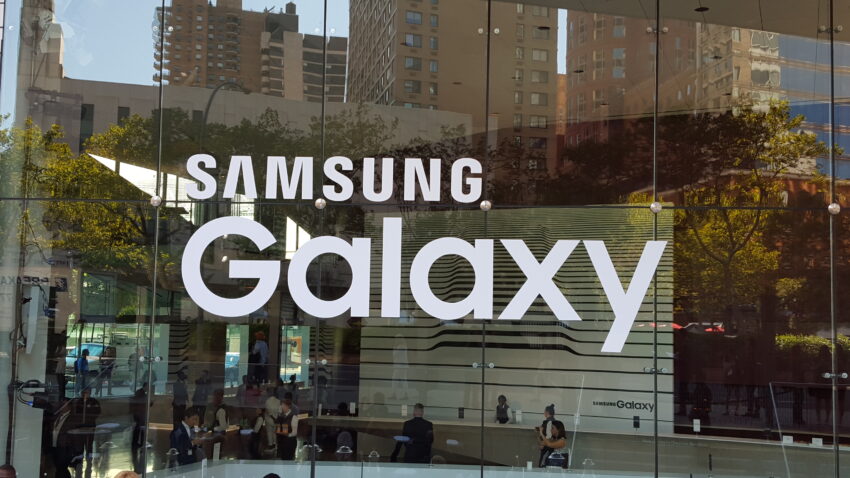 Android 11 and One UI 3.0 went through an extensive beta process, but some Galaxy S20 users are running into bugs and performance issues after making the move to the operating system.

It’s difficult to predict exactly how Android 11 will run on your phone so you’ll want to do some prep work before you initiate the installation process. If you do the work ahead of time you should be able to avoid serious issues.

If you haven’t been prompted to install the Android 11 update yet, now is a great time to spend 30 minutes, or so, preparing yourself, and your device, for the move.

In this guide we’ll walk you through the steps we typically take before we install new Android software on our Galaxy devices. It should come in handy as you await your Android 11 update.

Data loss issues are rare, but you’ll still want to make sure all of your important data is backed up before you install Android 11 on your phone.

You can use Samsung’s Smart Switch application to do this or you can use the company’s Samsung Cloud solution to backup your data automatically. You can also use it to manually backup the important files you store on your phone.

To access Samsung Cloud, head into your device’s Settings and head to Accounts and backup . If you don’t have a Samsung account you’ll need to create one in order to use this service.

There are also a bunch of solid third-party apps out there if you want to avoid using Samsung products. Super Backup & Restore is still one of our favorites, but there are plenty of other options.

Get Familiar with Android 11

If you haven’t been following along it’s a great time to start getting familiar with the changes on board Samsung’s version of Android 11. 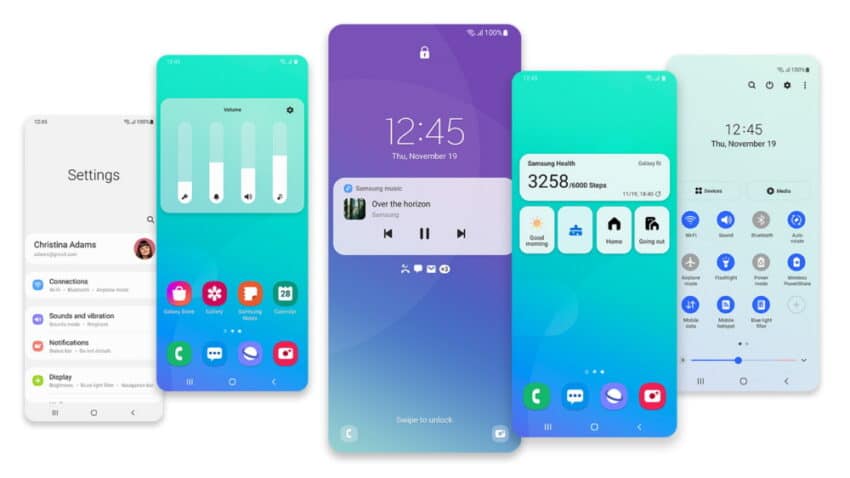 Android 11/One UI 3.0 look and feel different than Android 10/One UI 2.x so you’ll want to get comfortable with these differences before you install the software. This way, you aren’t thrown off.

First, we recommend getting familiar with all of Google’s changes to Android 11. To do that, take a look at the company’s Android 11 walkthrough. It highlights the differences between Android 11 and Android 10.

You’ll also want to get familiar with the the biggest changes Samsung’s made to its One UI. To do that, take a look at our guide or Samsung’s official announcement.

The Android 11 update requires a chunk of space on your Galaxy S20’s internal storage. If you’re running out of space, or even if you’re not, use this time to cleanup your phone’s storage.

If you’ve owned your Galaxy S20, Galaxy S20+, or Galaxy S20 Ultra since launch, your internal storage is probably cluttered up with files you no longer need.

Before you install Android 11, have a look at your storage (internal, and even external if you need to) and get rid of items taking up room.

You can use your phone’s Device Care function in Settings to help narrow down the list of items to delete.

While you wait for your Android 11 update to arrive, make sure you dig into feedback from Galaxy S20 users who have made the jump to the stable version of the software.

Samsung’s Android 11 roll out will take weeks to complete and some of you might not get Android 11 until early 2021 or later. The wait can be frustrating, but use this time wisely.

Dig into Android 11 feedback from early adopters and get a feel for the software’s improvements, bugs, and performance issues. 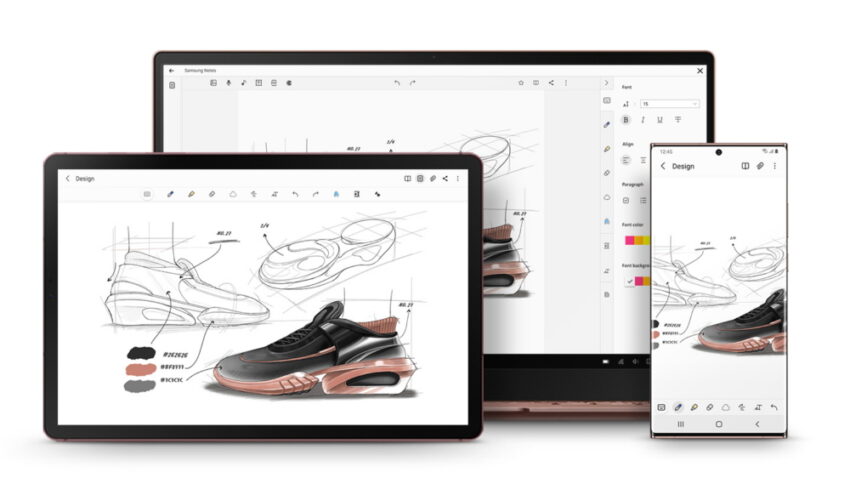 There are plenty of places to find feedback about Android 11, but a few of our favorites include XDA Forums and the Galaxy S20 Reddit.

Installing new software on day one is tempting, but you should only do so if you’re feeling confident when the download prompt appears.

If you aren’t feeling overly confident when the prompt appears, it might be a good idea to hold out for long-term Android 11 feedback before going through with the installation.

Android 11 and One UI 3.0 went through a lengthy beta process, but problems have unsurprisingly slipped into the official release.

Galaxy S20 users are reporting bugs and performance problems and we expect the list of issues to grow as the roll out expands to other regions around the world.

You can’t predict the problems you’ll face after you move your phone to the new operating system so you’ll want to have a list of fixes handy.

We’ve put together a list of fixes for common Galaxy S20 problems. We’ve also released a guide that will show you how to fix Galaxy S20 battery life issues. It will come in handy if you start noticing weird battery drain after making the move to Android 11.

You should also find Samsung Support on Twitter and bookmark the Samsung’s support page and/or Samsung’s Discussion forums. They could help.

Make sure you update your apps before you download Android 11.

Apps that haven’t been optimized for Android 11 might not work properly after you make the move from Android 10 to Android 11.

If you use your Galaxy S20 for work it might be smart to check in with your IT team (if you have one) before you install the Android 11 update.

Checking in with your IT department could provide you with essential feedback about Samsung’s software. If there aren’t any clear guidelines at your place of employment, make sure you check in with IT before you install the software.

If you don’t have an IT department it might be a good idea to check in with your co-workers who are using Android 11 and get their feedback about its performance before making the move.

After you install Android 11 there’s a chance you’ll be logged out of some of your applications and services. If you haven’t had to log into them for awhile, this is a potential headache. 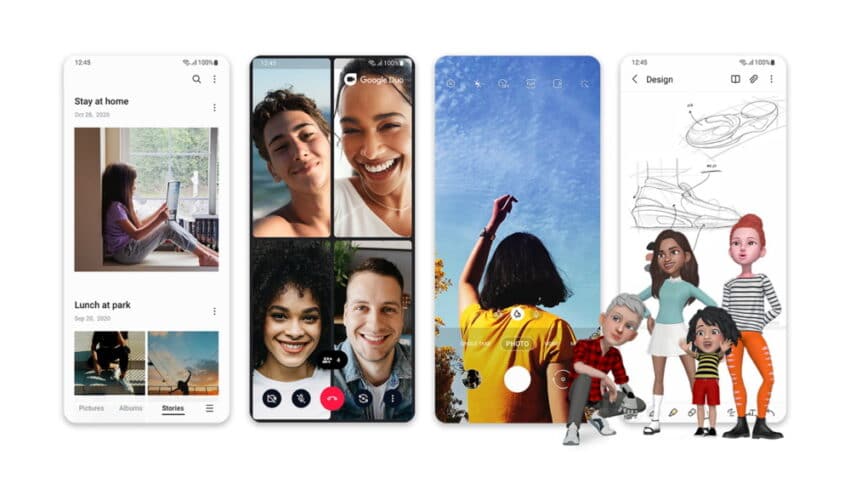 To log back into these apps and services, you’ll obviously need your login information. If you haven’t had to log in for awhile, you might’ve forgotten the info. This could be problematic if you depend on your phone’s software for school or your job.

While it might sound tedious, we recommend tracking down all of your important login information to ensure that everything is in order before you make the move to Android 11.

If you don’t, you might find yourself wasting time tracking down and/or resetting your logins.

Once Android 11 starts rolling out in your area/or for your carrier, make sure you keep your phone charged. This way, you’ll be able to install the update soon after it arrives, if that’s what you want to do.

Most Galaxy Android software updates require you to have 20 percent battery charge to complete the installation process.

We recommend keeping a 50 percent battery charge for Android 11 because it’s a huge upgrade and could take some time to complete.

We also recommend keeping a charger close by. That way, if your phone doesn’t have enough charge, you can plug it in to get the Android 11 upgrade process rolling.

Decide How to Install Android 11

The Galaxy S20 Android 11 roll out is moving slowly. If you’re feeling impatient, you might want to download the update right now.

If you don’t want to sit around waiting for the Over-the-Air (OTA) update you can manually install the Android 11 update on your phone right now.

If you’re interested in manually installing Android 11, you should get familiar with the process right now. If the process is too complicated for your skill set, wait for the update to arrive OTA.