The Samsung Galaxy S10 Android 10 update went through an extensive beta, but bugs and performance issues have unsurprisingly slipped through the cracks into the official release.

The Galaxy S10 Android 10 beta gave users a chance to try out the new features and tweaks early, but also poke and prod the software for bugs and other headaches. The beta squashed numerous issues ahead of the stable release.

In late November, Samsung started pushing out the first official version of Android 10/One UI 2.0 to Galaxy S10 users. It’s available in Germany, India, the United Kingdom, and several other regions including the United States.

Now that the update’s been out for a few weeks, we’re starting to get feedback from those who have moved their Galaxy S10 from Android Pie to Android 10. A lot of the feedback is good, but we’re also hearing about an assortment of issues.

Some of these problems are brand new, others have carried over from the Android 10 beta, and some are leftovers from Android Pie. 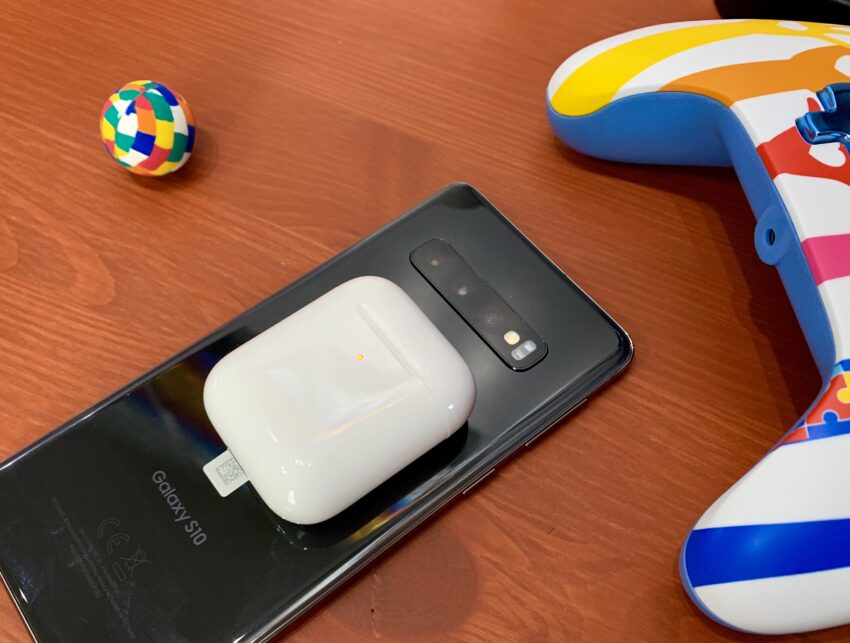 The update is still rolling out so we expect the list of Galaxy S10 Android 10 problems to grow as Samsung pushes the software to more devices in more regions around the world.

In this guide we want to take you through the current state of Galaxy S10 Android 10 problems. We’ll take you through the best way to prepare for Android 10, provide some resources that could help you fix any issues you’re seeing, and give you a look at what to expect from Samsung and its partners down the road.

It’s difficult to predict exactly how Android 10/One UI 2.0 will impact your Galaxy S10’s performance and that’s why it’s important to prepare for the installation.

If you’re still waiting for Android 10 to arrive, use this time to prepare yourself and your Galaxy S10 for the move. If your update is available, spend 30 minutes or so prepping for the installation. A little preparation ahead of time will help you avoid major headaches.

We’ve put together a list of tips that will help you prepare for the move. These are the steps we typically take before we install new versions of Android on our Galaxy devices.

If you don’t have a ton of time to devote to the pre-installation process, just make sure all of your data is backed up.

Samsung Galaxy S10 users running Android 10 are complaining about a variety of problems as we push away from the update’s release.

Again, we expect the list to grow as more people transition from Android Pie to Android 10 in the months ahead.

If you haven’t installed Android 10 you’ll want to keep an eye on feedback from Galaxy S10 users who have. This feedback will keep you up to date about Android 10-related issues. 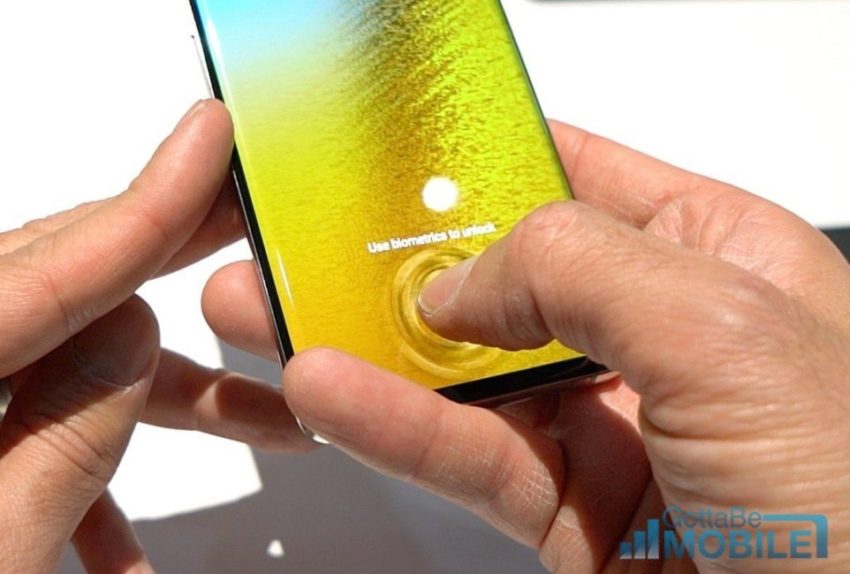 If you live in the United States you’ll also want to keep your eyes on the official AT&T, Verizon, Sprint, and T-Mobile forums if you own a Galaxy S10 on one of those networks.

We’ve also put together a list of reasons to, and not to, install the Galaxy S10 Android 10 update right away and it’s worth a look if you’re on the fence.

If you run into a problem with your device after installing Android 10, there’s no reason to panic. At least not yet. There’s a good chance you’ll be able to fix the problem on your own.

If you notice an issue, take a look at our list of fixes for common Galaxy S10 problems. It’s a good place to start if you’re dealing with connectivity issues, bugs, or other performance issues.

Our guide to fixing Galaxy S10 battery life issues will help you fix battery drain problems if they popup after installing Android 10.

If you don’t find what you’re looking for in our guides, you should check out the XDA-Developers Galaxy S10 forums, carrier support forums (AT&T, Sprint, T-Mobile, Verizon, for example), and the Galaxy S10 Reddit for potential fixes.

Samsung pushes out monthly security patches and there’s a chance it includes bug fixes for some of the initial Galaxy S10 Android 10 issues in those updates.

If your carrier offers an Android update schedule, keep an eye on it for details. Carriers like Rogers, Fido, and Telus in Canada and Vodafone in Australia typically keep their customers informed about upcoming software updates.