10 Things to Know About the iPhone 6s Plus iOS 9.2 Update

After months in a beta stage, the iOS 9.2 update is now available for all users to install on iPhone and iPad devices. It arrives alongside a new version of OS X El Capitan that includes better connectivity between your iPhone and Mac.

Users can install the iOS 9.2 update on the iPhone 6s Plus and on other iPhones and iPads capable of running iOS 9. This is a free update that you can download over the air right to your iPhone or with iTunes. 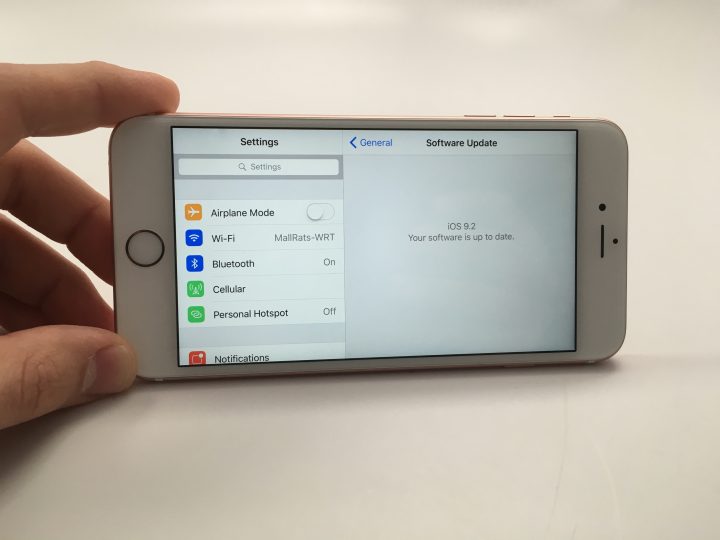 What iPhone 6s Plus users need to know about the iOS 9.2 update.

It’s important to remember that Apple is shifting to more impactful updates like iOS 9.2, that come out faster with fixes to problems that could frustrate users. Typically we’ve seen updates like this come the year after a new iOS update, but Apple is focused on delivering faster, bigger updates that fix issues with the iPhone and iPad.

iOS 9.2 arrived alongside a new OS X 10.11.2 update, Watch OS 2.1 and an Apple TV update. These upgrades will likely perform best together.

Here is a quick look at the most important things you need to know about iOS 9.2 on the iPhone 6s Plus; including what’s new, problems and how you can downgrade for the time being.