The all-new Google Pixel 2 and Pixel 2 XL are finally available for pre-order starting October 4th. You can get one today from the official Google Store, or exclusively at Verizon Wireless. No other carriers will offer Google’s neat new phone. With that said, here are a few reasons to buy the Pixel 2 from Verizon, and even more reasons you shouldn’t.

During the event, Google’s online store instantly started taking pre-orders for both new phones. The 5-inch Pixel 2, and the 6-inch edge-to-edge Pixel 2 XL. These phones come unlocked and work with almost every carrier.

Devices will ship starting October 17th from Google, or October 19th from Verizon. Additionally, you can buy it directly from Verizon stores later this month. Before you go pre-order from Verizon or take advantage of T-Mobile’s Pixel 2 deal there are a few things to consider first. 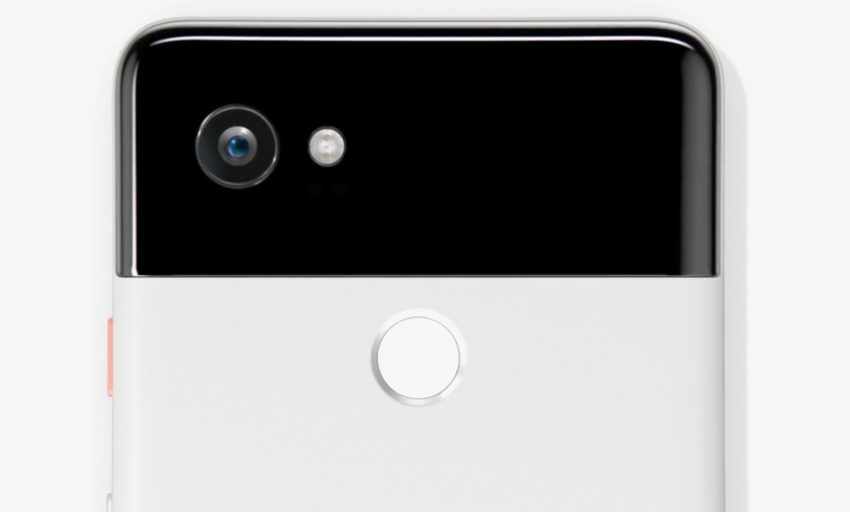 This is the third device from Google that is available on Verizon Wireless. The first, the Galaxy Nexus, was a bit of a mess. Last year, the Pixel received good support and fast updates directly from Google. Meaning Verizon wasn’t a problem for owners.

The Pixel phones have a big step up over Nexus devices from past years by being available on at least one carrier, but it isn’t all good news. Just because Verizon is a launch partner doesn’t mean people should buy one from Big Red.

There are multiple reasons why users do or don’t buy a smartphone from any select company or carrier. With that in mind, our slideshow below will go over why you should or shouldn’t get one from Verizon Wireless. In the end, the best route is buying unlocked directly from the Google Play Store. There’s no reason to get a carrier model when Google is offering a globally unlocked model themselves. Well, aside from maybe trying it in-hand first later this month when it goes on sale.