Last week, Treyarch released its first Call of Duty Black Ops 3 beta. Instead of Microsoft getting first dibs, the company released the game’s release beta for the PlayStation 4. Over the weekend, Treyarch actually extended the PS4 Black Ops 3 beta so that gamers could continue testing the game ahead of its November release date.

Now it’s Microsoft’s turn and tomorrow Treyarch should release the codes that will allow Xbox One users to download the game ahead of the Xbox Black Ops 3 release on Wednesday.

If you pre-order a copy of Black Ops 3 for Xbox One, you will be invited to the upcoming Black Ops 3 beta period. Once you get your promotional code, you’ll need to head to the Call of Duty website to input that code so that you’re prepared for the Xbox Call of Duty release. 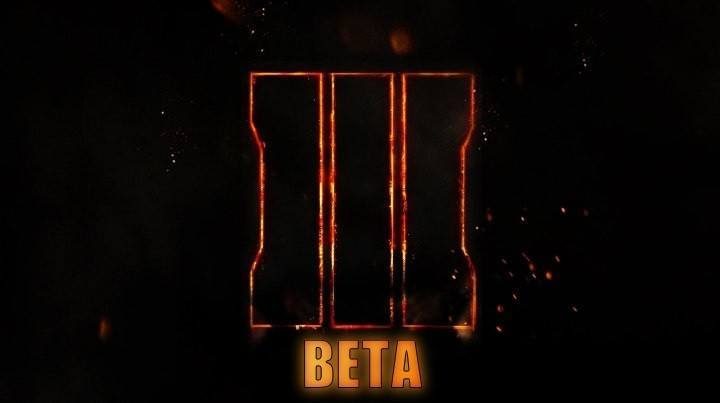 Like many of you, I pre-ordered Call of Duty Black Ops 3 for Xbox One though it wasn’t to play the beta. I’ve been playing Call of Duty since Call of Duty 1 so I typically just order ahead of time knowing that I’ll be playing it on day one. The beta is just an added bonus.

In fact, I wasn’t even sure that I wanted to try the Black Ops 3 beta. I like surprises and I don’t like problems. The PS4 Call of Duty faced tons of issues from bugs to server errors and my guess is that the Xbox Black Ops 3 beta will be plagued with its own set of problems.

That said, I’ve decided to give the Xbox beta a shot and here I want to relay some reasons why I think you should play the Xbox Black Ops 3 beta to those of you that are currently on the fence.

You Play With Friends

The first reason to try the Xbox Black Ops 3 beta is if you play Call of Duty with a group of people.

I’ve been playing Call of Duty with the same five people for many years now and all of us knew (months ago) that we’d be buying Black Ops 3 for Xbox. We’ve been looking for an excuse to play something other than Call of Duty Advanced Warfare and this beta gives us the perfect excuse to take a break and get familiar with the next game both as individuals and as a team. 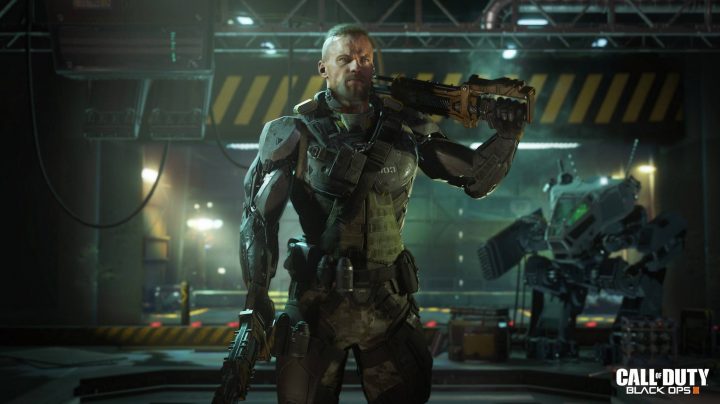 Playing Call of Duty with my friends, and my brothers, is some of the most fun I have playing video games and from what I’ve seen, Black Ops 3 has a chance to be an excellent addition to the Call of Duty family.

So if Call of Duty serves as a social outlet or you just want to play with your team to test things out and gather feedback about the game, I suggest playing the Xbox Black Ops 3 beta. It’s not the full game but it’s a nice distraction and should help to hold you over until the fall.

To Get Familiar with Gameplay

I’m playing the Call of Duty Black Ops 3 beta to play with friends and family but I’m also playing it to learn more about the game’s weapons, maps and game modes.

The Xbox Black Ops 3 beta won’t include the whole game but Treyarch stuffed a ton of content into the PS4 beta so I’m expecting nothing less from the Xbox beta.

First, I want to get familiar with the weapons. While I do like using a wide-range of weapons, there are usually two or three that become my go-tos. While there will probably be changes to the balance of these guns, I can get some initial leads just by trying out the game ahead of its release. 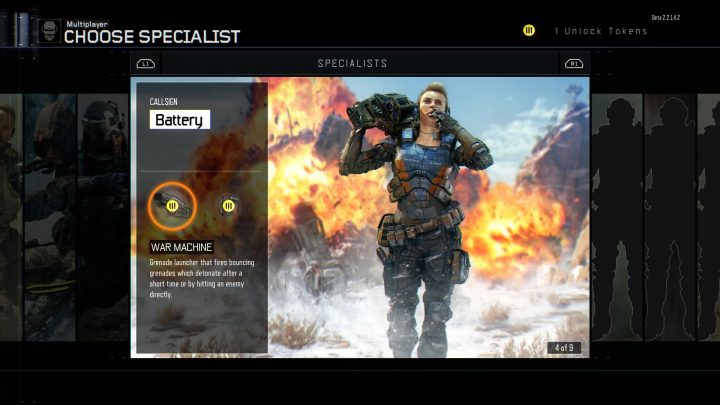 Picking out a few guns, default or otherwise, might allow me to level up a little faster in the fall. The game becomes much better once you have access to all of the gear so leveling is going to be extremely important. The Xbox Black Ops 3 should start with a level 28 cap and you will be able to create classes with different guns and gadgets.

I also want to get familiar with the maps. Knowing the maps and specific spots is essential to doing well in Call of Duty and playing the beta will give you a head start over those who aren’t interested in playing the early version of the game.

The PS4 beta came with three maps including Hunted, Combine and Evac and I’m going to use a ton of trial and error during the beta to figure out the best routes to take and best places to hide.

That all plays into the modes. The PS4 Black Ops 3 beta featured:

We mainly play Search and Destroy and the beta will allow myself, and my team, to get familiar with the bomb sites. And that will give us leverage over players and other teams that decided to skip the beta.

Call of Duty Advanced Warfare introduced a jet pack that completely changed the way combatants move in the Call of Duty universe. Some people hate it. I love when Activision and its developer partners throw new wrinkles into the game’s combat. It helps to keep the game fresh.

Treyarch is adding a few wrinkles of its own:

Thrust isn’t the same as jetpack and wall running is a completely new element to movement. Both are going to be extremely important to my success, and your success, in Call of Duty Black Ops 3.

Movement is one of the keys to being good at first person shooters. If your movements aren’t fast and fluid, be prepared to die a lot. If you don’t want to die a ton in Black Ops 3, both at the start and in the weeks after release, you might want to try the beta and get used to these new forms of movement.

If you can start mastering these moves now, you’re going to be in much better shape when the game arrives in November.

Black Ops 3 is going to introduce a completely new element called Specialists. Each comes with its own “distinctive personality, look, voice, weapons, and abilities.”Depending on who you select, you’ll gain access to unique weapons and abilities that could change the course of your team’s match.

The PS4 Black Ops 3 beta included these specialists on day one and I highly recommend getting familiar with them now so that you’re prepared for November:

Try them out and decide which ones you like and don’t like. And if you play with friends or a team, you might want to try out which combinations work best.

And finally, you should play the Xbox Black Ops 3 beta because it’s going to help Treyarch squash Black Ops 3 problems before the game’s release. 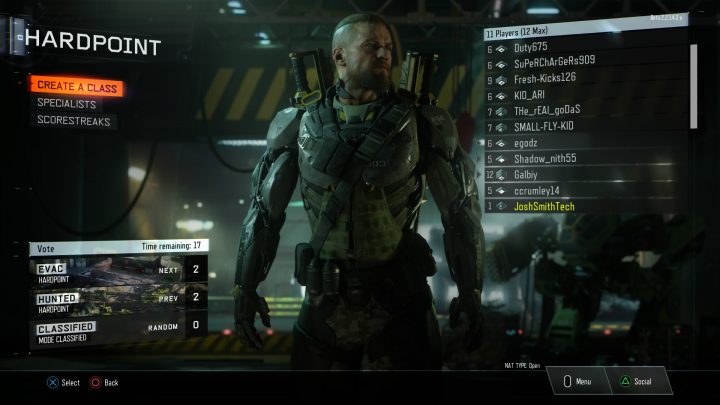 While you should use the beta to play with friends and get comfortable with the game’s many changes, you should also report issues with the game so that the developer can get to work on improvements ahead of the game’s release in November. The beta should help cut down on day one server issues and annoying bugs that hamper the overall quality of the game.

Will it eradicate them all? Probably not but the more people that stress test this game ahead of release the better. If you play the Xbox Black Ops 3 beta, make sure you report bugs and issues as you see them.