The iPhone 11, iPhone 11 Pro, and iPhone 11 Pro Max are still excellent, the iPhone SE 2 has a lot of appeal, and the iPhone 12 series, while expensive, is certainly worth a look. That said, some of you might want to wait for the 2021 iPhone, presumably called iPhone 13.

As we push into the new year we’ve seen Apple and retailers offer a bunch of great deals on the iPhone 12 series (iPhone 12 mini, iPhone 12, iPhone 12 Pro, and iPhone 12 Pro Max). The new flagships aren’t cheap, but they’re packed with upgrades including 5G connectivity, improved cameras, and a whole lot more.

The iPhone 11, iPhone 11 Pro, and iPhone 11 Pro Max are still pretty expensive, but price drops and trade-ins can save you a lot of cash on the former flagships.

If you’re on the hunt for a new iPhone in 2021, the iPhone 11 series should be on your shopping list alongside alternatives like the iPhone SE 2, iPhone XS, and the iPhone XS Max.

iPhone 13 rumors have been swirling for months now and we now we know what to expect from the 2021 models.

The company’s 2021 models will reportedly have a refreshed Face ID system. Another rumor, from hit-or-miss publication Digitimes, suggests that Apple’s 2021 iPhone models could feature larger batteries thanks to the technology found in the company’s AirPods Pro headphones.

If you’re interested, you can get a good look at the four purported iPhone 13 models in this image from Chinese microblogging site Weibo.

While we will certainly see Apple tack on upgrades, a report from Bloomberg suggests they will be modest. The publication states that Apple engineers consider the 2021 iPhones an “S” version of the device. The company typically uses this moniker when it deploys minor changes.

TrendForce calls the 2021 iPhones “iPhone 12s” so it’s possible these devices will be branded as iPhone 12s, iPhone 12s mini, iPhone 12s Max, and iPhone 12s Max Pro. A leak suggests this won’t be the case and they will indeed be called iPhone 13.

Bloomberg’s Mark Gurman says that while the devices look like they’ll be classic “S” models, he believes they’ll probably be branded as iPhone 13, not iPhone 12s.

Leaker Max Weinbach on YouTube channel EverythingApplePro says the iPhone 13 will come with stronger MagSafe magnets and a “refined matte back” among other things.

We’ve also heard Apple might be cooking up a pink iPhone 13 though the information comes from a source we aren’t familiar with. Another source points backs this claim and suggests we’ll see the following iPhone 13 color options: 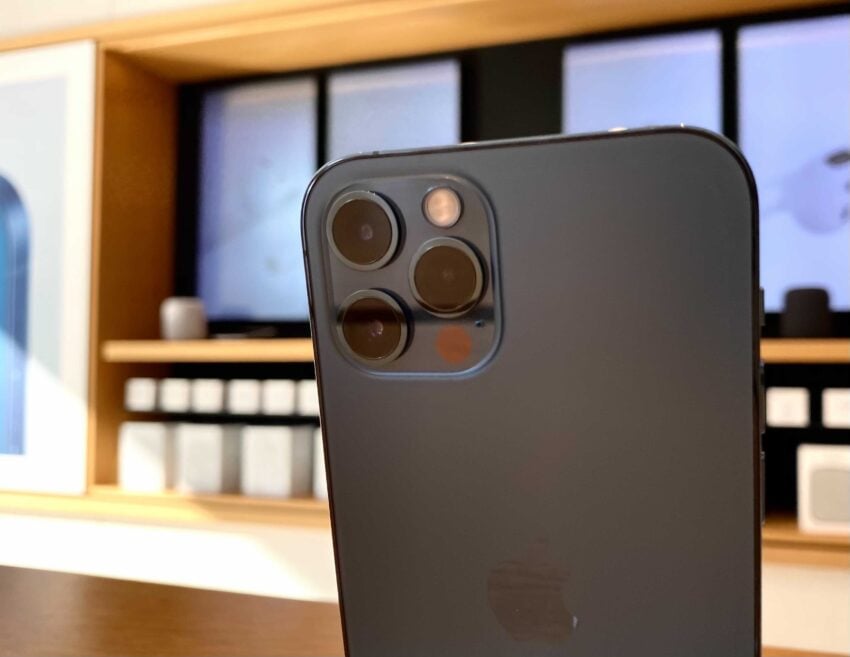 As for the iPhone 13 release date, Kuo believes Apple will utilize a regular schedule which means we should see the iPhone 13 series launch in September without any delays.

Wedbush analyst Dan Ives agrees. Ives believes the “iPhone 13 launch is slated for the third week in September as of now but could push out into early October based on continued product model tweaks.” In a new note, Ives says he still thinks Apple will unveil the iPhone 13 series during the third week of September.

Trendforce also thinks Apple will launch the new iPhones on schedule in September. As do Bloomberg’s Debby Wu and Mark Gurman.

Apple’s registered multiple iPhone 13 models in Eurasia and started pulling in component orders which means the new phones are on track for their anticipated fall release.

We’re just days away from the 2021 iPhone announcements which means there are some great reasons to think about waiting for the iPhone 13 series.

We’ll also continue to update this as we learn more about Apple’s plans so check back in with us for frequent updates.