Apple’s confirmed a new iPadOS 15.2 update and the software is in beta testing ahead of its official release for iPad, iPad Pro, iPad Air, and iPad mini

Apple’s confirmed the next big iPadOS 15 update. iPadOS 15.2 is a milestone upgrade which means it will bring new features, bug fixes, and security patches to iPad users.

We don’t have an official iPadOS 15.2 release date yet, but iPad users who don’t want to wait can try an early version of the software right now.

With iPadOS 15.2 in the works, we want to take you through everything there is to know about the second major update to iPadOS 15.

If you don’t want to wait for the official iPadOS 15.2 release you don’t have to. 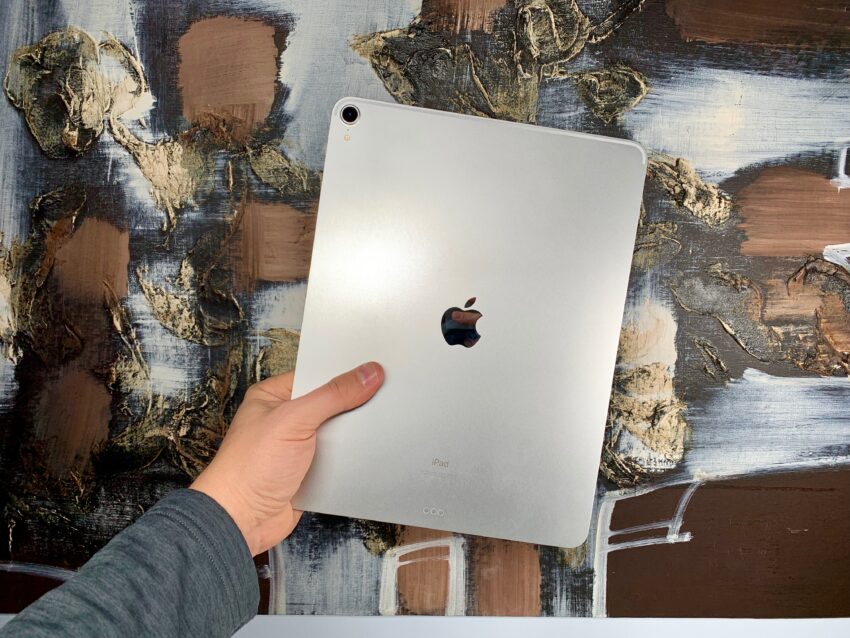 Before you download the iPadOS 15.2 beta onto your iPad you’ll want to recall that pre-release software is typically plagued with bugs and performance issues.

You should be able to fix some problems on your own, but some bugs and performance problems will probably require a fix from Apple in a future beta or in the official iPadOS 15.2 release.

If you can’t stand the beta’s performance you can downgrade back to older software though Apple is only signing on iPadOS 15.1. The downgrade path to older iPadOS updates is closed.

Apple hasn’t confirmed the iPadOS 15.2 release date and we may not get an official date from the company ahead of the public release.

The software will likely stay in testing alongside iOS 15.2 for a few more weeks given that we’re on the third version of the beta. At this point, we expect a release in late November or December.

We don’t have an official iPadOS 15.2 release date, but we know exactly when Apple will roll the software out on the day it selects.

The official version of iPadOS 15.2 will most likely arrive in and around 10AM Pacific. It sometimes takes a few minutes for software updates to show up so don’t be surprised if your update appears a few minutes after 10AM.

Here’s what you can expect from the iPadOS 15.2 release time in other U.S. timezones:

Apple will also release iPadOS 15.2 beta updates for developers, and those enrolled in the Beta Software Program, around 10AM Pacific as well. The company typically releases new betas every 1-2 weeks.

Keep these times in mind if you plan to install new iPadOS 15.2 betas, or the official version of iPadOS 15.2, right away.

Developers are digging through the iPadOS 15.2 beta and they’ve found several changes already: App Privacy Report (a feature that it showed off at WWDC 2021), improvements to Emergency SOS, Apple’s new communication safety features, and some big changes to the TV app.

iPadOS 15.2 brings a new design to the iPad’s TV application which features a sidebar that makes navigation throughout the app a little bit easier.

Apple could add, or subtract, from iPadOS 15.2’s change log during the beta period so keep an eye out for changes as the beta makes progress.

If you still jailbreak, avoid the iPadOS 15.2 beta.

We don’t expect developers to release a tool that’s compatible with the iPadOS 15.2 beta. They haven’t released one for the official version of iPadOS 15 yet and that release may not come for awhile.