5 Things to Know About the iPadOS 14.3 Update

Apple’s confirmed a new iPadOS 14.3 update and the firmware is currently in beta testing ahead of a release for iPad, iPad Pro, iPad Air, and iPad mini.

iPadOS 14.3 is a milestone upgrade (x.x) for iPadOS 14 which means it will bring a mix of new features and under-the-hood improvements to Apple’s iPad lineup.

There’s a chance iPadOS 14.3 serves as iPadOS 14.2’s successor, but we could see another version of iPadOS 14 arrive before it.

iPad users who don’t want to wait for the official iPadOS 14.3 release don’t have to. iPad users can download an early version of the software via Apple’s beta programs. 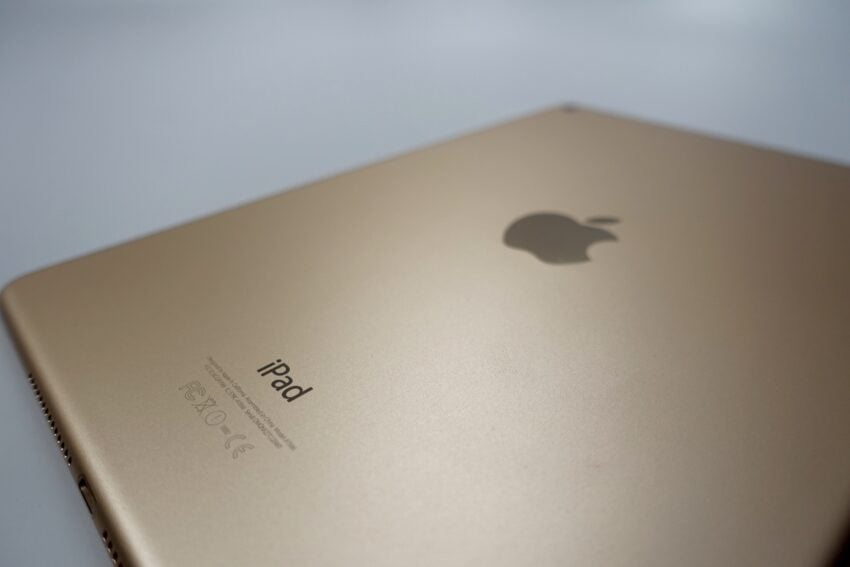 With iPadOS 14.3 confirmed, we want to take you through everything there is to know about the next big upgrade to iPadOS 14 and iPad.

If you don’t want to wait for the official release you don’t have to.

Before you download the iPadOS 14.3 beta on your tablet remember that pre-release software is almost always plagued with bugs and performance issues.

These issues could impact the performance of your core apps, your device’s battery life, and its overall speed which makes the software less than ideal for a daily driver.

You should be able to fix some of these problems on your own, but some bugs and performance problems will probably require a fix from Apple in a future beta or in the official release.

If you can’t stand the beta’s performance you can downgrade back to older software though Apple is only signing on iPadOS 14.2. The downgrade path to other updates is closed. 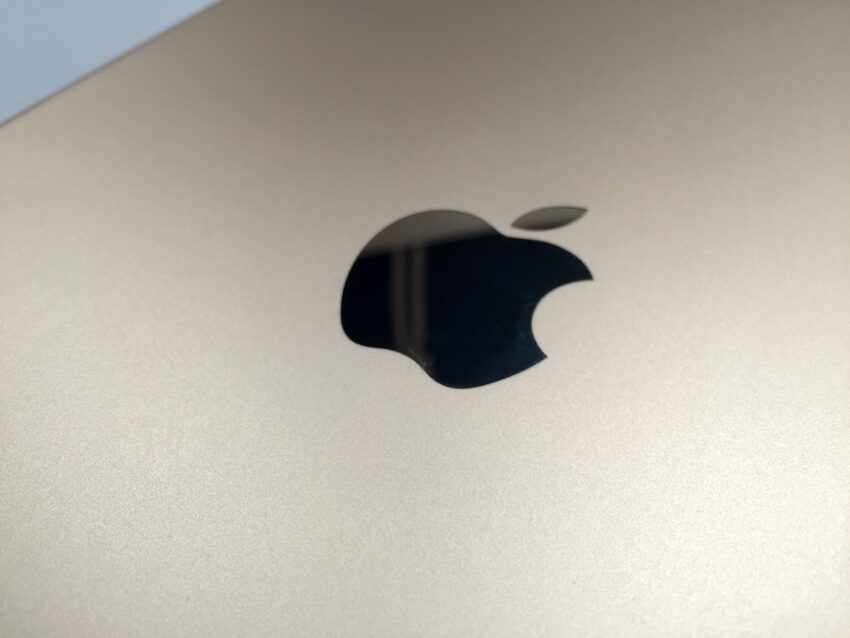 We’ve heard Apple’s planning to release iOS 14.3/iPadOS 14.3 before the end of the year so there’s a good chance it rolls out sometime next month.

Apple’s confirmed plans to enable 5G in dual SIM mode on the iPhone 12 series in a software update later on this year. It didn’t call the software update out by name, but a release on board iOS 14.3 seems likely. iPadOS 14.3 will roll out alongside iOS 14.3.

The company also promised to launch its new Fitness+ service before the end of the year and it looks like it will arrive alongside iOS 14.3 and watchOS 7.2.

We don’t have an official iPadOS 14.3 release date, but we know exactly when Apple will roll the software out on release day.

The official version of iPadOS 14.3 will probably arrive in and around 10AM Pacific. It sometimes takes a few minutes for software updates to show up so don’t be surprised if your update appears after the clock strikes 10AM.

Apple will also release iPadOS 14.3 beta updates in and around 10AM Pacific. The company typically releases new beta updates every 1-2 weeks.

Here’s what you can expect from the iPadOS 14.3 release time in other U.S. timezones:

Keep these times in mind if you plan to install new iPadOS 14.3 betas, or the official version of iPadOS 14.3, right away.

Apple’s x.x updates always bring a mix of features, security patches, and under-the-hood improvements and that’s what you can expect from iPadOS 14.3.

Developers digging through the iPadOS 14.3 beta have discovered several changes including a change to the iPad’s setup process. After the release of iPadOS 14.3, Apple will suggest third-party apps to users when they’re setting up new devices.

Apple says that air-quality health recommendations on iPadOS 14.3 are now provided at specific air-quality levels for the United States. iPad users can also set Ecosia as the default search engine on ‌their device.

Apple could add, or subtract, from the iPadOS 14.3 change log as the beta progresses so keep an eye out for changes as the software makes progress behind the scenes.

If you still jailbreak, make sure you avoid the iPadOS 14.3 beta. The only way you can jailbreak a device right now is if it’s running an older version of iPadOS 14.

We don’t expect them to release a tool that’s compatible with the iPadOS 14.3 beta.