Apple’s confirmed a new iPadOS 14.7 update and the software is in beta testing ahead of its official release for the iPad, iPad Pro, iPad Air, and iPad mini.

Like iPadOS 14.6, iPadOS 14.7 is a milestone upgrade which means it should bring new features, bug fixes, and security patches to iPad users.

We don’t have an official iPadOS 14.7 release date yet, but iPad users who don’t want to wait can try a pre-release version of the software right now.

With iPadOS 14.7 in the works, we want to take you through everything there is to know about an update that very well could be the last big upgrade to iPadOS 14.

If you don’t want to wait for the official iPadOS 14.7 release you don’t have to. 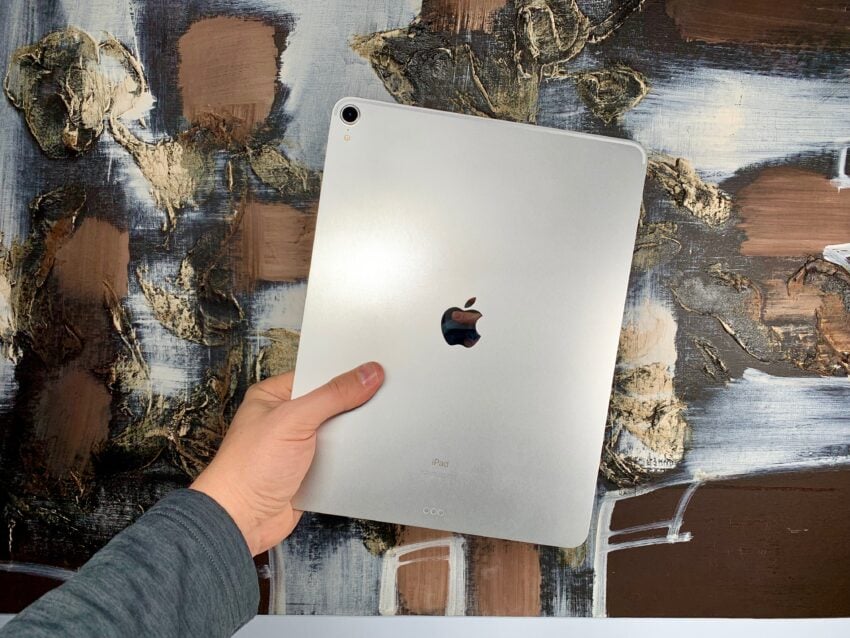 Apple’s pushed the iPadOS 14.7 beta to developers and those enrolled in the Beta Software Program.

The Beta Software Program is free to anyone with a working Apple ID and a compatible device. Most people should install the public iPadOS 14.7 beta.

Before you download the iPadOS 14.7 beta onto your iPad you’ll want to recall that pre-release software is typically plagued with bugs and performance issues.

You should be able to fix some problems on your own, but some bugs and performance problems will probably require a fix from Apple in a future beta or in the official iPadOS 14.7 release.

If you can’t stand the beta’s performance you can downgrade back to older software though Apple is only signing on iPadOS 14.6. The downgrade path to older iPadOS updates is closed.

Apple hasn’t confirmed the iPadOS 14.7 release date and it should stay in testing for a few more weeks while Apple and beta testers poke and prod it for issues.

As of right now, you can expect iPadOS 14.7 to land sometime in the summer alongside iOS 14.7, macOS Big Sur 11.5, and software updates for other Apple devices.

We don’t have an official iPadOS 14.7 release date, but we know exactly when Apple will roll the software out on the day it selects.

The official version of iPadOS 14.7 will most likely arrive in and around 10AM Pacific. It sometimes takes a few minutes for software updates to show up so don’t be surprised if your update appears a few minutes after 10AM.

Here’s what you can expect from the iPadOS 14.7 release time in other U.S. timezones:

Apple will also release iPadOS 14.7 beta updates for developers, and those enrolled in the Beta Software Program, around 10AM Pacific as well. The company typically releases new betas every 1-2 weeks.

Keep these times in mind if you plan to install new betas, or the official version of iPadOS 14.7, right away.

Apple’s milestone updates typically bring a mix of features, security patches, and under-the-hood improvements and that’s what you’ll probably get from iPadOS 14.7.

Developers are currently digging through the iPadOS 14.7 beta and they’ve managed to find one notable change.

The iPadOS 14.7 update looks like it will expand the Weather app’s Air Quality Index feature to more places. According to 9to5Mac, the feature is now available in cities in Canada, France, Italy, the Netherlands, and Spain.

Apple could add, or subtract, from iPadOS 14.7’s change log during the beta period so keep an eye out for changes as we push closer to the official release date.

If you still jailbreak, avoid the iPadOS 14.7 beta.

We don’t expect developers to release a tool that’s compatible with the iPadOS 14.7 beta. And given that we haven’t seen a jailbreak for the newest version of iPadOS 14, we may not get an iPadOS 14.7 jailbreak for awhile.