Samsung’s confirmed its Android 11 beta program and it’s running it a little bit different than it has in past years.

After staying silent for months, Samsung’s finally talking about its plans for Android 11.

The company has confirmed an Android 11 beta program for Galaxy devices and the confirmation came a lot earlier than usual. Samsung typically announces its plans after Google’s pushed the official version of its new operating system to Pixel devices. This year, the company’s revealed its plans ahead the official Android 11 release.

Samsung’s Android 11 beta program allows you try out Android 11 features and the company’s brand new One UI 3.0 interface. You’ll also be able to help Samsung squash bugs and performance issues before it releases the official firmware. The company also says beta testers will be able to provide suggestions about the new UX.

Samsung hasn’t confirmed all of the pertinent information yet, but we can give you a rough outline based on official info, traditions, and our own expectations.

In this guide we’ll take you through everything you need to know about the Samsung Galaxy Android 11/One UI 3 beta. Our walkthrough includes information about the beta’s release date, regions, the signup, and more.

This year, Samsung’s launched a pre-beta phase for developers. The company says this phase will “help ensure application store applications are compatible with the beta software before the public beta period.” 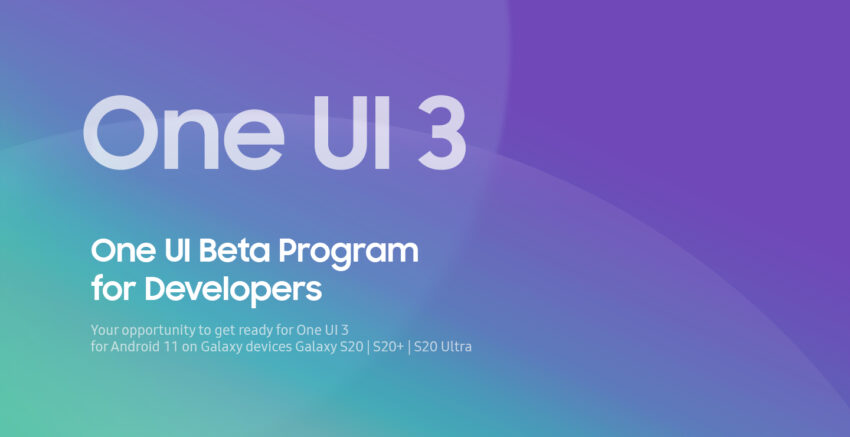 This isn’t an open beta that’s available to all users. Instead, Samsung says it’s limited to partner developers that want to perform compatibility testing with specific service providers and device models.

How to Signup for the Android 11 Pre-Beta

In order to participate in the pre-beta process, you’ll need to apply to become a Samsung partner developer.

If you’re interested in becoming a partner developer, you can submit an application on Samsung’s beta site. Scroll down to the bottom and click on “Apply for Partnership” and follow the instructions.

Samsung says it will get back to applicants within 5 business days after applying.

If your application is approved, you’ll be able to learn about the installation through the “ONE UI BETA FOR PARTNER” tab on the company’s beta page.

It’s unclear if other devices will join the Galaxy S20 series in the pre-beta process, but at this point, you shouldn’t hold your breath.

The pre-beta is limited to two regions.

Developer partners in South Korea and the United States can take part in the pre-beta phase. And in order to join, you’ll need to own an unlocked Galaxy S20 model or a model tied to a specific carrier.

In the United States, you’ll need a Galaxy S20 model attached to Sprint or T-Mobile. In South Korea, you’ll need a device that works with KT, LGU+, or SKT.

Samsung’s started with a pre-beta phase, but it will open up the Android 11 beta to the public. If you can’t participate in the pre-beta process, you’ll be able to take part in the public beta whenever it becomes available.

The company hasn’t said how long the pre-beta process will last, but it looks like the Android 11/One UI 3 beta will open up to the general public in the near future.

An update for the company’s Samsung’s Galaxy Wearable app includes support for Android 11 and that means we could see a public release soon.

The company has also confirmed an imminent launch in South Korea. It hasn’t supplied Galaxy S20 users with a specific date, but keep an eye out as we push into October. 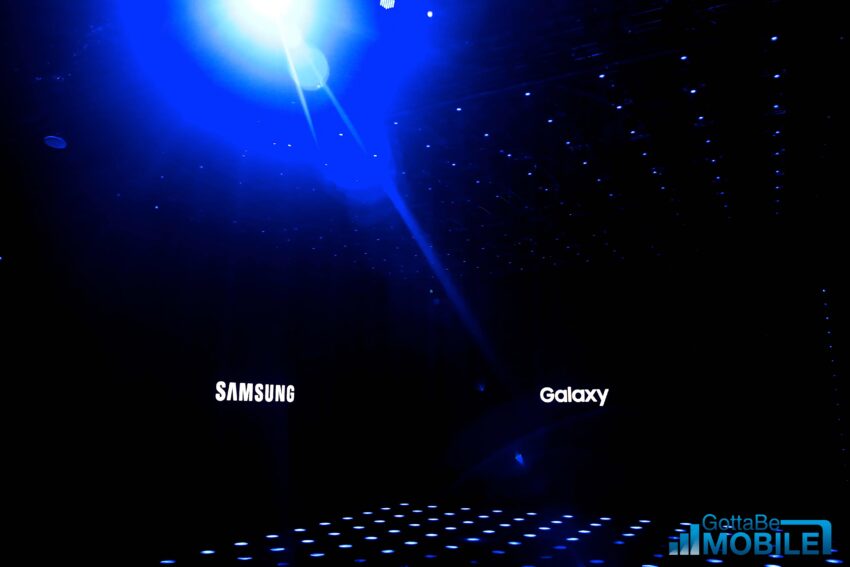 While the company will start with the Galaxy S20, Galaxy S20+, and Galaxy S20 Ultra, there’s a good chance the public beta expands to other devices.

It probably won’t open up to the company’s entire portfolio of devices, bu you can expect the Galaxy Note 20 to take part at some point. We also expect a release for Galaxy S10 and Galaxy Note 10 models down the road.

For more about Android 11, head on over to our walkthrough.