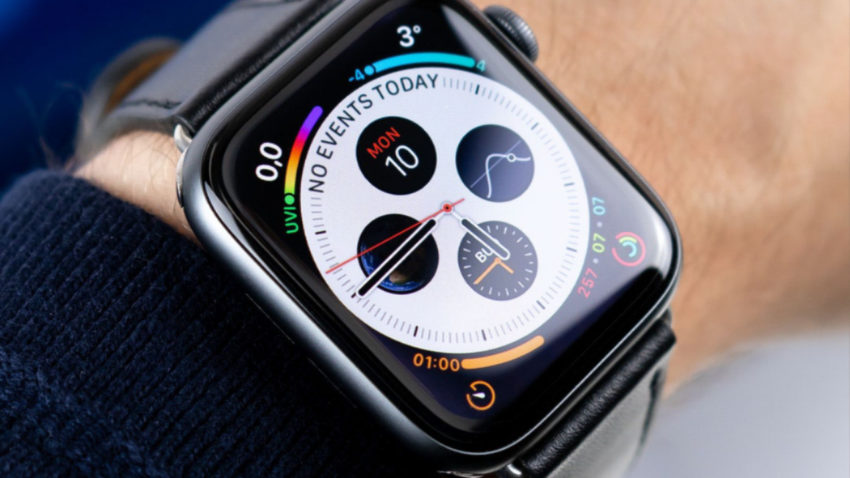 Save with Apple Watch 4 deals at Amazon.

While the biggest Apple Watch 4 deal is $70 off the LTE model, but most users don’t need to spend the extra cash on LTE if they always have their phone with them. The Apple Watch Series 4 with GPS is also on sale for $50 off, which matches the best deals we’ve seen this year and is in line with what we expect to see for quite some time.

The Apple Watch 4 is the newest model that normally starts at $399 for GPS only and $499 for the LTE model. This model features an upgraded heart sensor that can detect atrial fibrillation with an ECG and it also supports fall detection so that it can call emergency services if it thinks you fell and haven’t moved. It also includes a whole host of other Apple Watch 4 features.

Any of these models allow you to track workouts, send text messages, use Siri and much more. Here’s a look at the cool things the Apple Watch can do. We’re a huge fan of the aluminum Apple watch for a number of reasons. I skipped the LTE option this time around, but if you want to leave your phone at home it’s an option to consider.