Last year, Google released an Android 7.1 Developer Preview, a beta for Nexus devices. The beta showcased some of the update’s features and it let select Nexus users test the update’s performance ahead of the final release.

The company promised an Android 7.1 release for Nexus devices in December and the company made good on that promise.

In the months since the release, Google’s rolled out new versions of Android 7.1.1 Nougat including a brand new March Android 7.1.1 build that brings security patches and, according to some Nexus 5x users, frustrating problems. 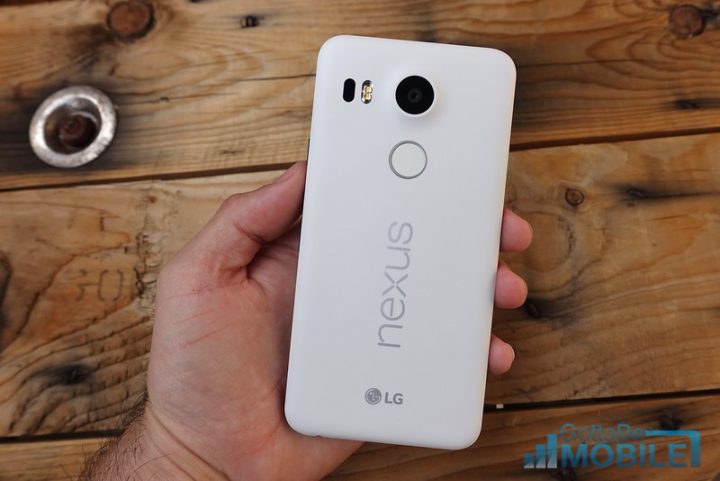 The March Nexus 5X Android 7.1.1 build is a security update that delivers some important patches to the former flagship. It’s small but it’s an important release for the Nexus 5X and Google’s stable of Nexus and Pixel devices.

We’ll continue to update this with new information so check back for regular updates as we cruise through the month.