Android 11 has been out for a awhile now and we continue to see numerous complaints about bugs and performance issues. Google’s addressed some of these problems in a new versions of Android 11. The September Pixel update is currently rolling out to Pixel 3, Pixel 4, and Pixel 5 models.

Prepare for the Update

You might be tempted to install the latest version of Android 11 right now. However, before you tap download, make sure you prepare yourself, and your device, for the move. 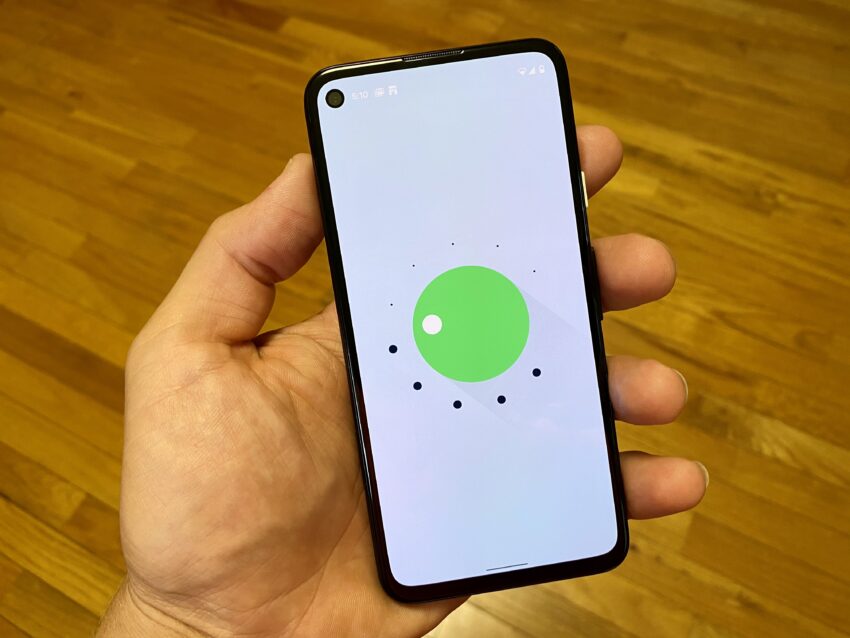 You can’t predict exactly how the software will run on your Pixel. Some of you might see a performance boost, others will run into bugs or performance issues. Preparing for the installation will help you cut down the number of potential issues you might encounter.

We’ve put together a guide that will take you through the pre-installation process we use before we install new Android software on our Pixel devices.

If you don’t have a ton of time to devote to the pre-installation process, you’ll want to make sure all of your files are all properly backed up.

Data loss issues are rare these days, but this is still an important step to take before you make the transition from Android 10 to Android 11 or from one version of Android 11 to another.

Some Pixel users are running into installation issues. If you’re experiencing issues with the Android 11 installation process, take a look at our guide.

Android 11 reportedly breaks support for gaming controllers including Sony’s DualShock 4 control and Google’s own Stadia controller. The issue has been ongoing for months and it’s unclear when, or even if, Google will release a solution.

We expect the list of Android 11-related problems to grow as more people download and install the latest version of the operating system.

Where to Find Feedback & Report Problems

Short-term feedback is extremely useful, but you’ll also want to make sure you dig into long-term feedback from Android 11 users if you’re feeling leery about the move to the operating system.

If you do run into an Android 11-related issue on your Pixel you’ll want to report your issue to Google. You can do so via the company’s website or via the Pixel Help Forums.

How to Fix Pixel Android 11 Problems

If you’ve been struggling with one or more of these issues on your Pixel, you’ll probably want to make the move to Google’s latest Android 11 build.

If encounter problems on your Pixel you can’t rely on Google to fix them. New Android 11 builds won’t come every week and every new release will have its own set of problems.

If you encounter a bug or performance issue, you’ll want to try fixing it on your own before getting in touch with Google’s customer service.

We’ve put together guides that will take you through the most common issues impacting the Pixel 2, Pixel 3, and Pixel 4. You can start there. 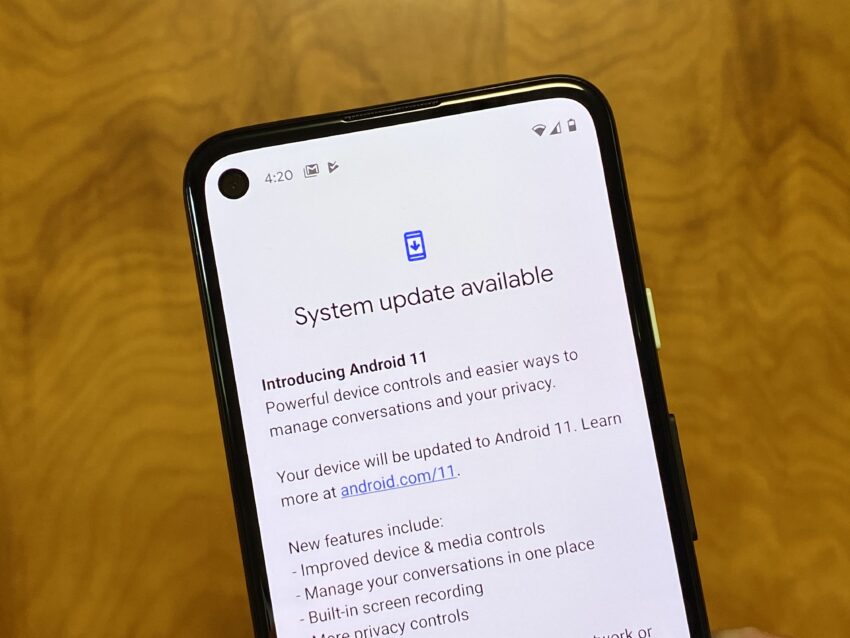 If you’re unable to find a fix for your problem there, you’ll want to take a look at Google’s Pixel help forum or XDA’s Pixel 2, Pixel 3, Pixel 3a, Pixel 4, Pixel 4a, and Pixel 5 forums.

With the official Android 12 release getting closer, we may not see another version of Android 11.

If your device is really struggling on Android 11, you might try downloading Google’s Android 12 beta. You can always move your phone back to Android 11 if you don’t like Android 12’s performance.