We’ll cover the Anthem demo start times, requirements, Anthem PC specs and the Anthem demo pre-order bonuses. You get access to the Anthem VIP demo with all the Anthem editions, so you don’t need the special edition to get early access.

The Anthem VIP Demo dates are set for this weekend. You can start playing on Friday January 25th, and you can play through January 27th. That’s a full weekend of play if you have the Anthem VIP Demo access. The Anthem free demo is the following weekend, February 1st through the third.

If you have access to the VIP demo, you can play this weekend and play again the following weekend. 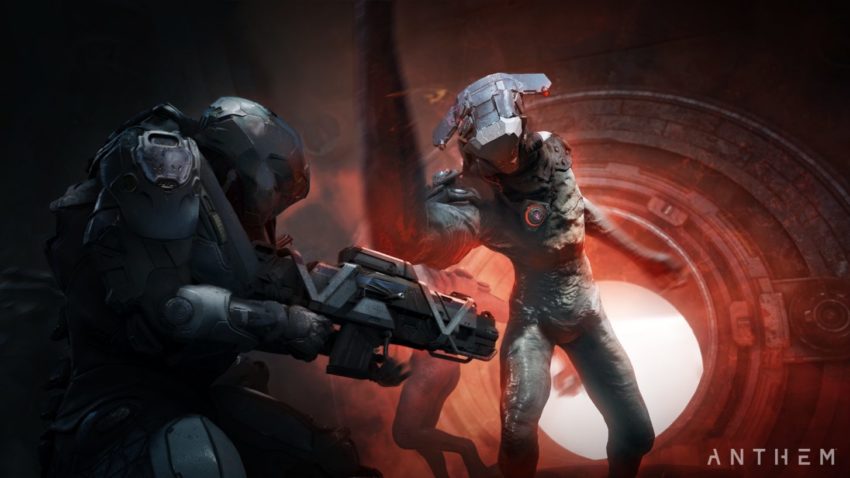 What you need to know about the Anthem VIP demo and free demo.

The Anthem VIP Demo start times are known, so you can prepare to play. These times should be the same for the VIP demo and the free Anthem demo.

You can also play in the UK at 17:00 and in Central Europe at 18:00. This is confirmed for the VIP demo, and we expect the same for the free one.

How Do You Get to Play Anthem Demos?

When you preorder Anthem you get a code that lets you play. You will also get the ability to invite three friends, so you can squad up. You need to use the Refer a Friend page to do this.

The Anthem free demo is an open demo, so anyone will be able to download the game and play without paying for any subscription or pre-ordering. If you want to play the first weekend, you can pre-order from a service that lets you cancel and give it a try. 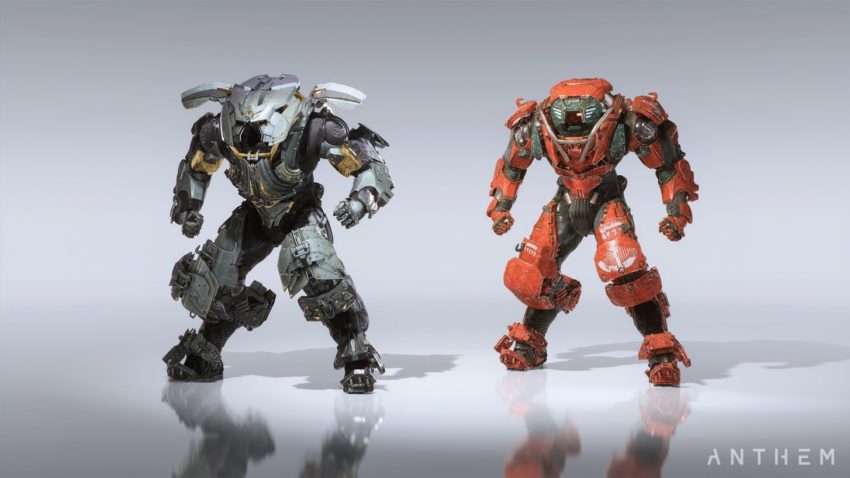 You can use two different types of Anthem Javelins.

The Anthem demos start all players at level 10 and you will be spawned into the world mid-story. This will let you experience the game without grinding in a demo. This allows you to play right off the bat without a lot of work. You can level up to level 15 during the beta.

You will get a Javelin that includes weapons and abilities pre-loaded to help you get off to a good start as well. You start with a Ranger and can unlock one other model later in the demo.

The Anthem demo will include a story mission, a strike type activity and you can explore the home base as well as a section of the open world.

The Anthem Demo is 43.54GB, so you will need to spend a decent amount of time downloading it. You can preload Anthem on Origin. You may be able to grab this on Xbox and PS4 at the time you are reading this.

On Xbox, check out the EA Access app to see if you can download it early, and on PS4 check the PS Store.

Does Anthem Demo Progress Carry Over?

You can level up during the Anthem VIP demo and the free Anthem demo, but the progress will not carry over to the final release in February. The progress carries over from VIP to the open demo, but no further. You can earn some extras that you will be able to use in the game.

If you play either demo, you will get a bonus when the game arrives for the full release, but it’s not clear what this is just yet.

Here are the Anthem PC requirements including minimum and recommended.

If you don’t have these specs on your PC, you will likely need to upgrade, but you could try the demo to see how well it works.