A new Battlefield 1 update is rolling out on Xbox One, PlayStation 4, and Windows PC and today we want to take you through the Battlefield 1 April 2018 update’s changes, size, and problems.

DICE continues to update Battlefield 1 ahead of the highly anticipated Battlefield 2018 reveal in early June. Monthly Battlefield 1 updates will come to an end in the near future, but we’ve still got a couple of updates to look forward to including one that’s set to deliver a new Operations game mode.

The developer’s latest Battlefield 1 update doesn’t have a long list of features, but it does deliver a nice set of bug fixes and enhancements aimed at improving gameplay.

The April Battlefield 1 2018 patch is a mandatory patch for all Xbox One, PlayStation 4, and Windows PC users and here’s what you need to know before you download it to your console or PC.

The newest Battlefield 1 patch might not come with a long list of changes, but it’s a pretty sizable download for Xbox One, PS4, and Windows PC.

If you’re planning to fire up Battlefield 1 today you’re looking at a 2.2 GB download for Windows PC and a 4.2 GB download on the PlayStation 4. 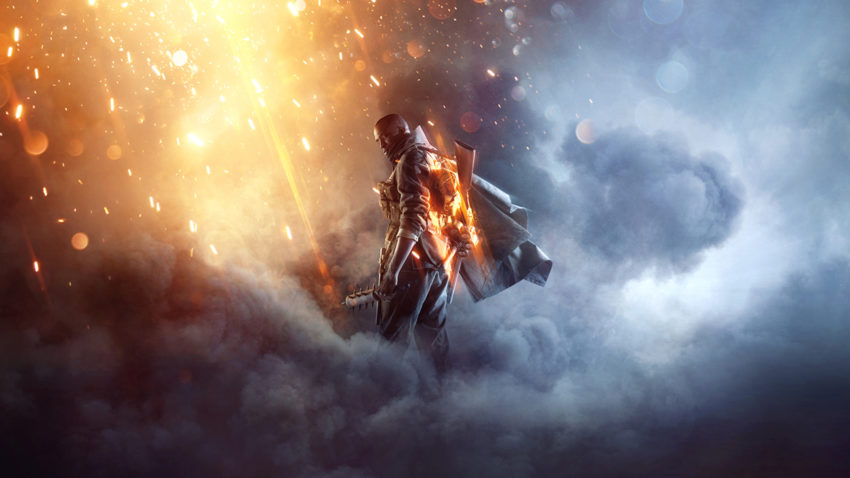 If you don’t have a ton of space available on your device you might need to free up some space in order to install the patch. Again, it’s mandatory.

It took about five minutes to download and install on the Xbox One X.

DICE’s latest update is focused on fixing issues and improving gameplay and it includes improved loading time into the soldier customization screen and fixes for first-person animations when running around with a revolver.

Here’s the full list of changes on board the April 2018 patch for Xbox One, PlayStation 4, and Windows PC:

The April update’s been accompanied by a few other changes you should be aware of.

First and foremost, DICE’s launched a Operation Campaign dubbed “Eastern Storm” which will be live until April 30th.

The challenge invites gamers to score 25.000 points on Brusilov Offensive and Red Tide. Completing the campaign for the first time will net you a puzzle piece.

It also looks like DICE is giving away free Battlepacks to those who log into the game between April 26th and May 3rd.

The latest patch fixes a handful of issues, but we’re already hearing about problems with the latest patch. Some of these problems are brand new, others have carried over from the previous version of the game.

If you start noticing issues with the game after downloading the April patch, please take a look at our list of fixes for common Battlefield 1 problems.

DICE will continue to support the game with bug fixes, but the next patch could be weeks away.

With Battlefield 2018 announcements coming in June, Battlefield 1 development will start to slow down. DICE’s already closed the CTE for consoles and monthly updates will end after the developer releases its June update.

In May, the company plans to release more They Shall Not Pass content for all players though it’s unclear which maps will be made available.

The developer is also planning to release a huge summer update for Battlefield. 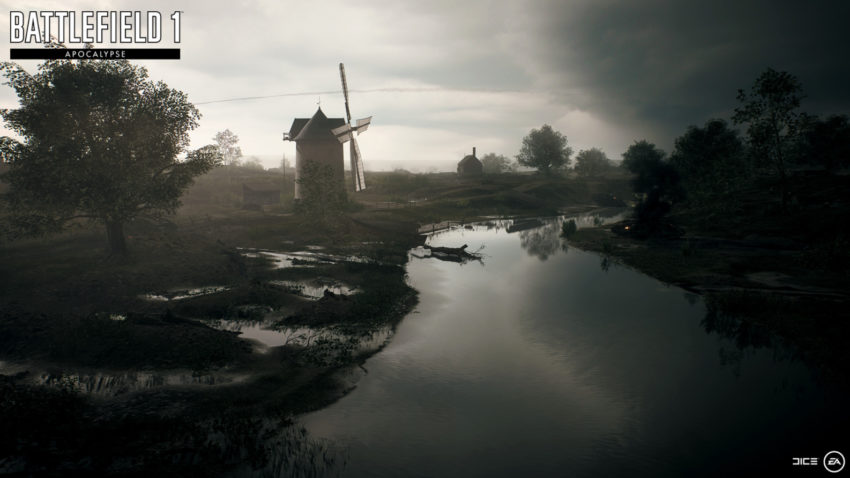 Shock Operations support 40 players and sees attackers and defenders battling over sectors across one map instead of multiple sectors making it a perfect option for those that don’t have time to commit to a full Operation.

Shock Operations will be available on five of the game’s maps including Giant’s Shadow, Prise de Tahure, Lupkow Pass, Zeebrugge, and River Somme.

Most of these maps come from Battlefield 1 DLC expansions, but the company says base game owners will be able to access them while playing Shock Operations.

Shock Operations are currently in the Battlefield 1 CTE for testing ahead of an unknown release date.