The Battlefield 2018 launch is inching closer, but that doesn’t mean EA DICE will stop supporting Battlefield 1. In fact, the company’s confirmed a flurry of new content in updates for Xbox One, PlayStation 4, and Windows PC.

EA’s currently working on the Battlefield 2018 trailer and the big reveal is set to take place in June at the company’s annual EA Play event in Los Angeles, California. Those in attendance will also be able to play the new Battlefield game for the first time.

With the Battlefield 2018 announcements just weeks away, Battlefield 1 players have been left wondering about its fate. Until now.

Ahead of the Battlefield 2018 release, the company’s outlined its approach to Battlefield 1 going forward. There are some exciting details and there’s also one bit of news that might leave you feeling disappointed.

Today we want to take you through all of the news and what it means for those of you who own and continue to play Battlefield 1.

Rupture Map for All Players

Starting today, DICE will be releasing a steady stream of new content, bug fixes, and enhancements for Battlefield 1 players across all platforms. 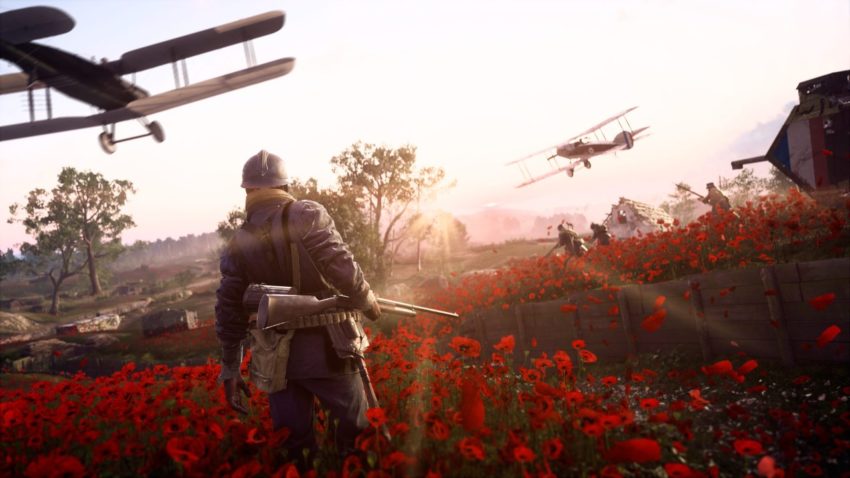 The first upgrade comes in the form of a They Shall Not Pass DLC map for all players, not just those who own the game’s Premium Pass.

Rupture, a popular map from the game’s first expansion pack, is now available for everyone. The map is set during World War I’s Second Battle of the Marne. If you’re unfamiliar with They Shall Not Pass, take a look at our guide.

It’s unclear if DICE will release an April patch for Xbox One, PlayStation 4, or Windows PC.

Next month, the company plans to release more They Shall Not Pass content for all players. It’s unclear which maps will be made available. It’s also unclear if they’ll just open up or if they’ll be accompanied by a May patch.

DICE is also planning to release a huge summer update for Battlefield 1 in June.

The June update will include a brand new game mode that should excite those who love Battlefield 1’s Operations.

The new mode is called Shock Operations and it supports 40 players and sees attackers and defenders battling over sectors across one map instead of multiple. This is perfect for those that don’t have an hour to commit to a full Operation.

Most of these maps come from Battlefield 1 DLC, but the company says base game owners will be able to access them while playing Shock Operations.

Those who want access to these maps across all game modes will still need to purchase the Premium Pass, buy a DLC a la carte, or wait for a Premium Trial. 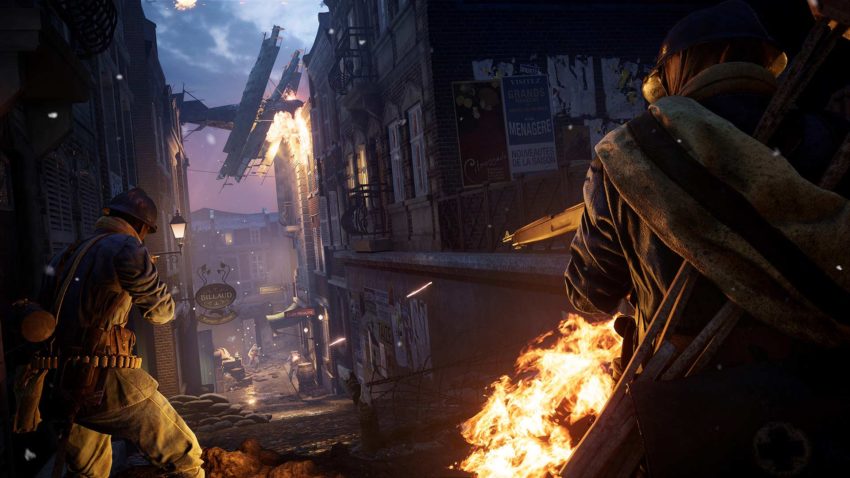 Those of you who don’t want to wait until June can try Shock Operations via the Battlefield 1 CTE. Here is the upcoming CTE schedule:

In addition to Shock Operations, the update to the CTE also includes a trio of bug fixes:

EA DICE recently closed the CTE for Xbox One and PlayStation 4 so you’ll need a Windows PC to try it out.

Sadly, it looks like monthly Battlefield 1 updates will come to an end after the summer patch arrives.

EA DICE will continue to support the game with monthly updates through June, 2018, the same month the company plans to announce Battlefield 2018. After that it appears the company’s focus will shift to the new title.

Future updates will include the new content and they’ll also contain the usual array of bug fixes, enhancements, and tweaks they’re known for.

It’s unclear what kind of support EA will offer moving forward. If Battlefield 1 updates continue, you can expect them to be sporadic.