The best Amazon Echo deals and Black Friday 2017 savings will help you save a small fortune as you add Amazon’s Alexa personal assistant to every corner of your home. 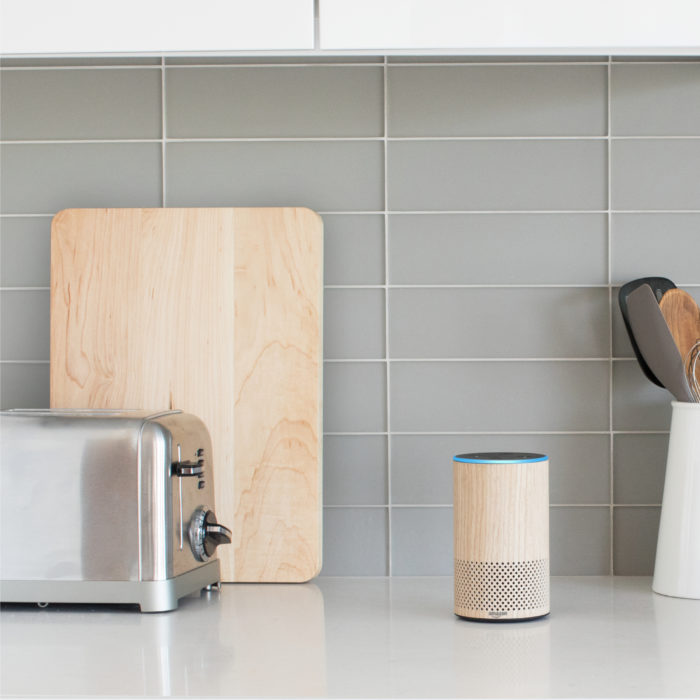 Don’t spend more money than needed to get Alexa in every place you need her. Save big with the best Amazon Echo deals and Black Friday 2017 savings.

Read: 5 Things to Know About the New Amazon Echo for 2017

If you’re looking to outfit an entire home with Amazon Echo speakers, investigate Best Buy and Amazon’s bundles. Add three of the devices to your cart and you save $50 at checkout with the code ECHO3PACK . It’s unclear how long that savings will last, so take advantage now.

There are plenty Amazon Echo Black Friday 2017 deals. Target, Best Buy and Staples will sell the smart speaker for $79.99 each. That’s $20 off its normal price.

You don’t need a membership or warehouse club subscription for these Amazon Echo Dot deals either. B&H Photo’s Echo Dot deal gets you a discount on three devices. That’s great if you want Alexa available in all your home’s common areas, but don’t need large speakers for music everywhere. Best Buy, Target and Staples will sell the Amazon Echo Dot for $29.99 as part of their Black Friday 2017 sales. 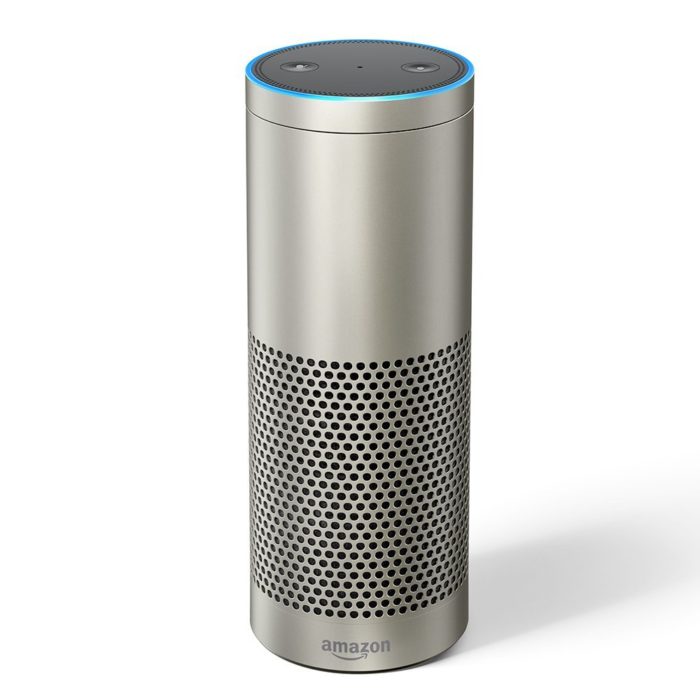 The Amazon Echo Plus.

There are a few Echo Plus deals and Black Friday 2017 savings options for shoppers. Amazon packages the device with one free Hue bulb that would cost $14.99 on its own. For Black Friday 2017, Best Buy will sell the Echo Plus for $119.99.

The best Amazon Echo Show deals provide big savings on Amazon’s first Echo speaker with a dedicated screen for playing video and checking in on the cameras around your home. Best Buy, Target and Staples all have Black Friday 2017 deals for shoppers looking to get an Echo Show. All three stores will sell the device for $179.99.

You can create your own Amazon Echo deals by buying your devices used. Amazon sells certified refurbished versions of all its electronics online. They don’t take any longer to ship to you than a new device does. You still get a box, instructions, a power adapter and a warranty.

Also, don’t hesitate to buy a used Amazon Echo on eBay or Craigslist. The person selling their device can wipe their Amazon Account and personal information from it, leaving you with a like-new Echo.

If you’re considering buying a used Echo, be sure that the price you’re paying is less than the device costs brand new. Also, check the device to make sure it’s not connected to the previous owner’s account after you buy it. You can do this through the Alexa app for iPhone and Android.

Expect more Amazon Echo Dot and Amazon Echo deals as we get closer to the holiday shopping season.