The best Apple Watch deals let you buy an Apple Watch for up to $79 off in September. Many deals ended on Labor Day, but you can expect to see more deals later this month. 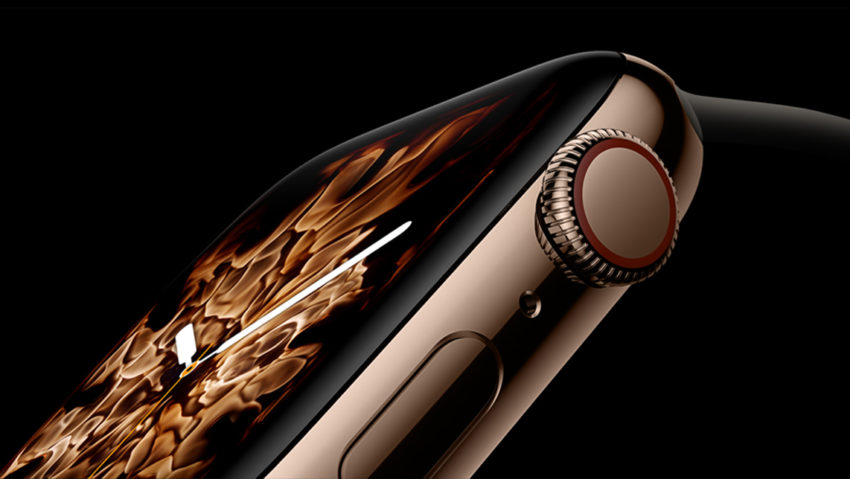 These Apple Watch deals are fire!

You won’t find any Apple Watch deals from Apple, but you can save when you buy at other retailers and carriers. If you want to save more, wait for bigger Apple Watch 4 deals in November during Black Friday. At that point, you’ll see some Apple Watch 5 deals start to show up.

You can save $50 to $80 on the Apple Watch at many retailers in August 2019, including the GPS and the GPS+LTE models.

The deals at Amazon and B&H Photo don’t require any added purchases and are valid on both GPS and the Cellular models.

$50 Off with iPhone Purchase at Verizon

This is only for the LTE models, so you will pay more than just the GPS. You need to do the monthly payments option and you will get up to $50 credited to your account over the next 24 months. This is only a good deal if you plan to keep LTE service with Verizon on both Apple Watches.