Some things are so useful, so universally recognized that we take them for granted. Like Windows itself, Microsoft Word is one of these things. Many people still assume that it comes with their PC. They’re surprised and shocked that it costs money for Office 365 and Office 2016, leading them to look for the best free Microsoft Word alternatives that they can find.

It’s safe to say that Microsoft Word is the most-used, most-recognized word processing program in the world. Every day millions use it to create their résumé, prepare a report or simply write a letter. Entire computer training courses are designed with Microsoft Word in mind.  It’s the most feature-rich, universally used productivity tool Microsoft has released besides Windows itself and possibly, Outlook.com. 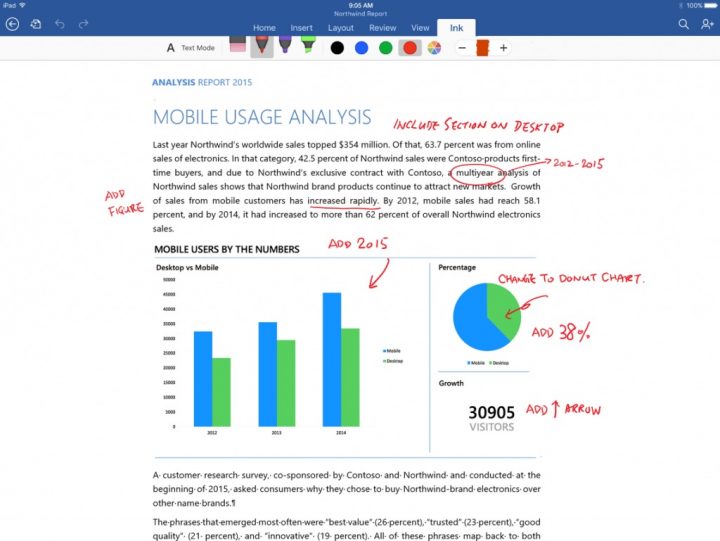 Microsoft Word doesn’t come cheap, which is why free Microsoft Word alternatives are important. Many people don’t realize this, but Microsoft Word is part of a separate suite of applications made for Windows and Mac. That is, Microsoft Word isn’t something that Windows – no matter which version – comes with. Unless the company you’re buying your computer from adds the full version outright, any store-bought Windows PC only comes with a free trial of Microsoft Office 365.

There are three ways that you can get Microsoft Word. You can purchase just a copy of it outright for $109.99. It comes included in the Microsoft Office 2016 Home and Office suite for $149.99. The Microsoft Office is available for rent for as little as $6.99 a month with Office 365 Personal. These free Microsoft Word alternatives won’t cost you anything except maybe the internet connection you’ll need to download them.

Read: Office 365 Review: Is it Worth the Money?

Each of them includes what we’d call the basics of word processing. They have built-in dictionaries and auto-correct so that typing mistakes actively fix themselves. They all come with the basic tools at your disposal in Microsoft Word too. Find makes it easy to edit every instance of a word you want to replace. Formatting options, things like bullet points, numbered list and pasting images, are supported too. Some of them include themes so that you can quickly and easily change how your documents look. They don’t all use the same file format that Microsoft Word 2016 uses but they have alternatives so that you’ll never send someone a document you made in them and find out that they can’t open it in their own copy of the program.

Before you pull out your credit card, try one of these free Microsoft Word alternatives.