With Black Friday 2015 just a few short days away, we want to outline some of the best Halo 5 Black Friday deals.

Halo 5 has been out on Xbox One for several weeks now. It’s one of the best games of the year and it’s a game that should be on your radar this holiday season.

While we haven’t seen a ton of Halo 5 price cuts emerge in the weeks since launch, we have managed to track down a number of enticing Halo 5 deals.

We’ve rounded up the best Halo 5 Black Friday deals to help save you some money or get something extra with the game. We might see more Halo 5 deals emerge between now and Cyber Monday but this list will help get you started.

A few of these Halo 5 deals won’t be available until Black Friday but there several that are available right now. If you want to score a Halo 5 deal, you don’t have to wait until Thanksgiving 2015, Black Friday 2015 or Cyber Monday 2015 to save.

If you want to play Halo 5 co-op with friends, you need to be logged in. There isn’t local co-op for the campaign. You’ll also need a subscription to enjoy the multiplayer which, as you might expect, is a huge part of the game.

If you’re looking to score a Halo 5 limited edition bundle and you want to save a little bit of cash, you can take advantage of Amazon’s offer starting on November 27th.

The retailer will be shaving $25 off the bundle and including a free copy of Forza Horizon 2 with the deal as added incentive. If you have Amazon Prime, you’ll get free shipping thrown in.

If and when the game is sold from Amazon, you’ll also be able to save $5-10 if you have an Amazon Prime account thanks to the Amazon Prime Member Savings program.

Microsoft is going to cut its Xbox One Limited Edition Halo 5: Guardians Bundle down by $50 starting on Thanksgiving. 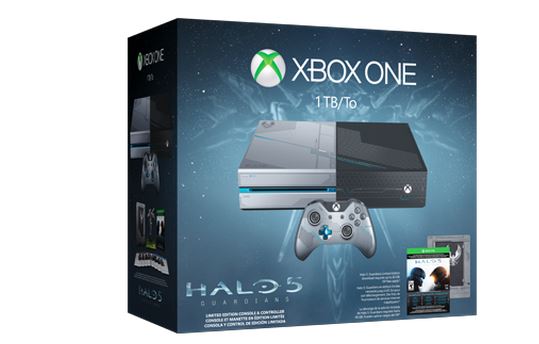 The company’s deal will stretch from November 26th to November 30th giving you several days to think about picking up the game alongside the console.

With an in-store coupon, you’ll be able to knock the price of Halo 5 down to $40 at H-E-B. This deal is valid on Black Friday only. Unfortunately, H-E-B isn’t a national chain. If you live in Texas, or close to Texas, you’re in luck.

GameStop is knocking the Halo 5 price down to $40 but you can scoop up the official strategy guide for $15. That’s a savings of $10. That’s a little cheaper than Amazon.

Meijer’s Black Friday ads include a $10 discount on the price of anything that costs more than $50. Halo 5 is normally a $60 game so you’ll be able to drop it down to $50. On Saturday. This is not a Black Friday deal. 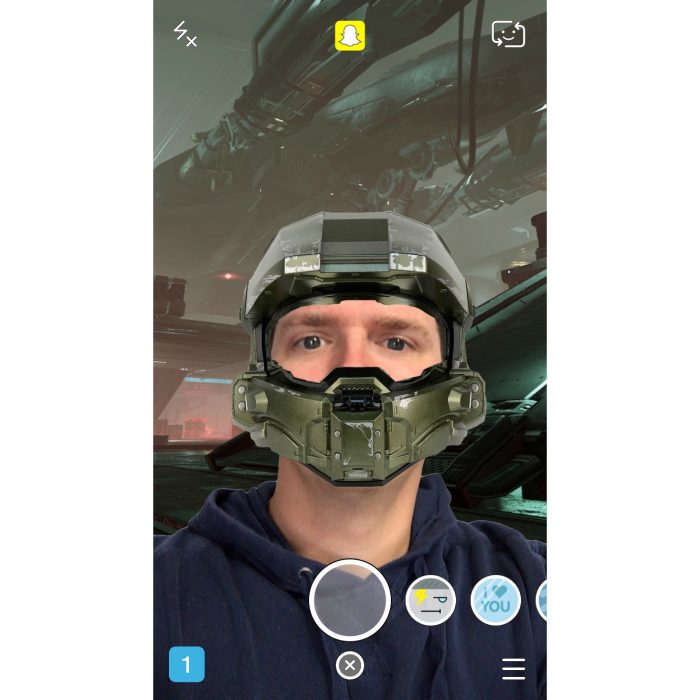 If you want to snag Halo 5 on Black Friday you can go in and save $50 on any Xbox One Console including the Halo 5 Xbox One bundle. The retailer says that you’ll also get $50 off your next shopping trip at the store.

There are a few other Halo 5 deals worth noting.

Dell’s going to be offering a nice Cyber Monday Halo 5 deal that includes an Xbox One, Gears of War Ultimate Edition  and a BDA Halo-themed controller charging stand.

If you live in the UK, you can also take advantage of this eBay deal that knocks 40% off the full price of the game.