We’ve looked through the Black Friday 2015 ads to find the best iMac Black Friday deals for this year. The deals are pretty evenly split between the 21.5-inch iMac and the 27-inch iMac so you can save on any of them.

When we finally learn about the Apple Black Friday 2015 ad we expect to see additional deals, likely involving gift cards for iTunes and the Mac app Store, but the retailer is mum about deals so far. 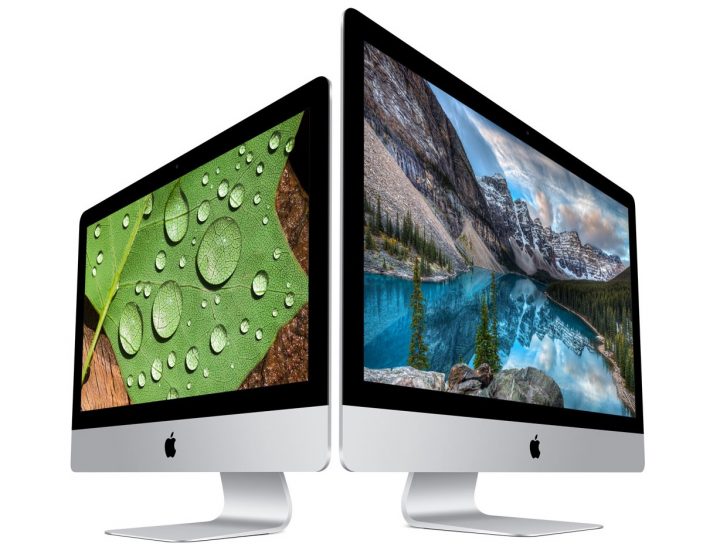 We often find the best Apple Black Friday deals at third-party retailers like Best Buy and online locations like B&H Photo or MacMall.

You can look for some pre Black Friday iMac deals at Best Buy and other retailers, but keep in mind that you may need to act fast. Most of the Black Friday deals start on Thanksgiving Day this year, and many can be purchased online — which means you can enjoy your turkey and stuffing.

If you want a specific configuration you may need to wait for Apple to announce deals that typically cover all the configurations that the company sells.

It is important to remember that some of these iMac Black Friday deals will sell out fast, so if you want one you should look online for the most stock. Some retailers may sell out very fast in stores.

If you really want to make sure you save, you should compare the prices of the iMac Black Friday deals with the iMac refurbished prices.

The stock varies, but right now you can save $290 on a refurbished 27-inch iMac 3.3GHz with 8GB RAM and a 1TB hard drive. If you want an older model, there are also a variety of deals on both sizes. A refurbished iMac looks like new and comes with a standard one year Apple warranty.