Many deals don’t require a trade in to get the cheapest iPhone, but many of the Buy One Get One deals and switch promotions do.

Unlike previous months where you had to buy an iPhone 6s with more storage to get the iPhone deals, you can save on every model in October.

There are still a lot of ways to buy the iPhone 6s on a two year contract, even as carriers switch how you will buy your next iPhone. 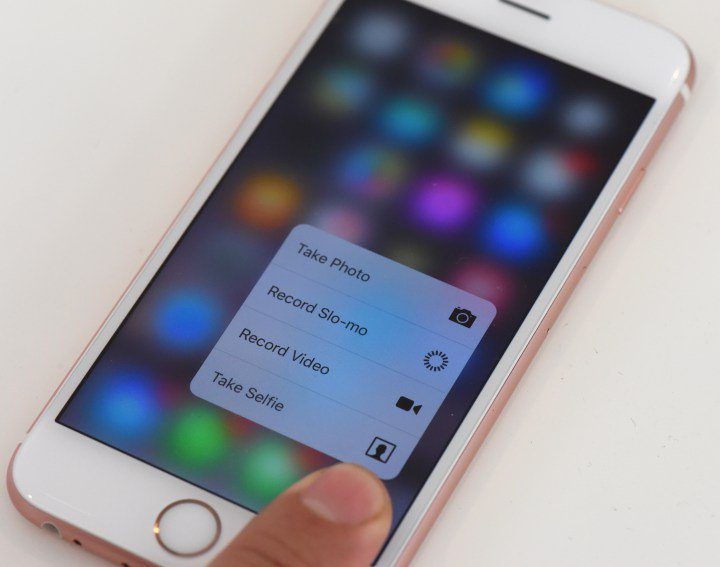 Here are the best iPhone 6s deals you can find.

We’ll update this list of the best iPhone 6s deals in October 2016 throughout the month so you have the best shot at saving money on a new iPhone.

Since the last time you purchased an iPhone or smartphone plans changed, with a shift to paying for the phone over two years instead of getting a major up front discount, but you can still get s deal if you look around and time your purchase.

Use the sortable table below to see where you can save with the most on the iPhone 6s and the iPhone 6s Plus in 2016. Some of the deals include a gift card bonus, and others may require a trade, so check out the fine print before you check out.

If you walk in to buy a new iPhone at your current carrier you may be able to still get a free iPhone 6s, but you need to add a new line to get the free phone. Unless you need another line it is not normally worth adding just for the phone.

To be eligible for any deals where you don’t switch carriers you will need to be at the end of a contract or have your phone paid off. If you switch carriers, you may find that there are options for the new carrier to pay your ETF or anything amount left due on your current phone. Confirm this in writing before you sign off and switch.

When you switch carriers you can keep your phone number and you can switch over contacts and most apps. Keep in mind that some carriers have exclusive access to content like the NFL Mobile app on Verizon that lets users stream free games, as long as they use a Verizon phone.

Check out the best iPhone 6s cases below to protect your new smartphone from your busy life.