Following a pretty large update back in October, Clash Royale is finally getting some much-needed balance changes, new arenas, new troops for battles and more. Here’s everything you need to know about the big Clash Royale December update.

Balancing out gameplay is a big priority, and it always is. The last round of changes was back in October, so players have patiently been waiting for some finer adjustments. They arrived on December 11th, and now tons of new content quickly followed.

We know exciting new Gold Rush and Gem Rush modes are coming soon, but in the meantime, players have a new arena and two new troops to enjoy. Additionally, Supercell brought back Special Offers, in the shape of three new chests offering tons of value for those willing to spend a few dollars on the game. 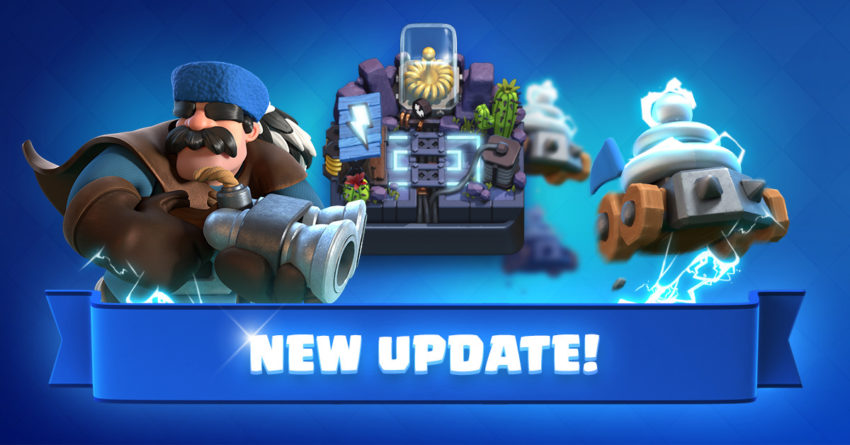 The December Clash Royale update arrived on the 12th and is available now from your app store. You’ll need to update first before enjoying the new content, or getting the two new troops in the game. That said, here’s what’s new, then continue reading for a full breakdown of the latest balance changes.

Chests are a great way to earn gold, gems, new troops, or level up cards. However, these three brand new chests are something entirely different. 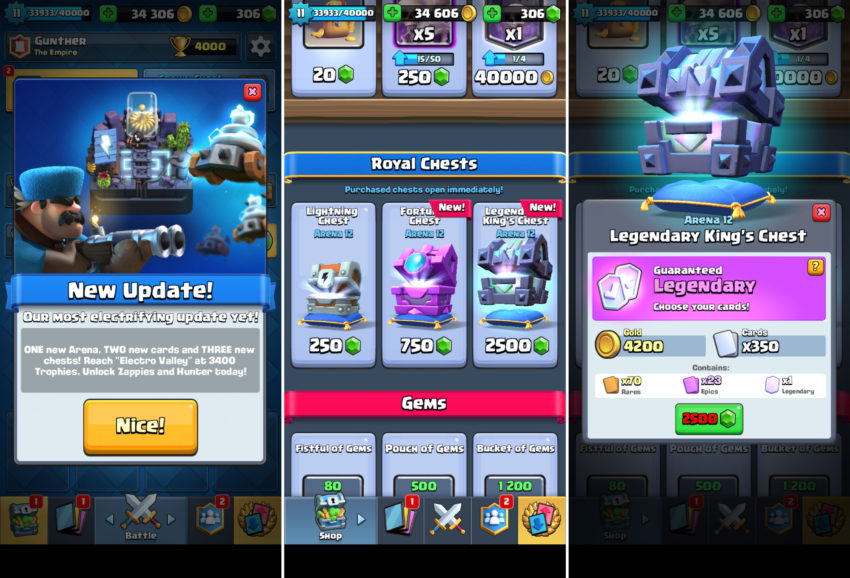 As you can see, the new Lightning Chest lets you replace card stacks five times, then buy whatever you want from the shop. The Fortune chest isn’t really worth it but will let you see what’s in upcoming chests. Personally, the new King’s Chest and Legendary chest are the only ones worth buying. They give you a little of everything, including a Legendary card. The King’s Chest rotates what you’ll earn, so check for it often.

Additionally, Supercell confirmed the Gem and Gold Rush modes will both make an appearance in December. We’ve had a Gold Rush before, but never a Gem Rush. Players will be able to earn tons of Gems to use in the shop to help them level up. Learn more about these modes right here.

Then, as expected, tons of balance changes will drastically change how you play the game. This time around Supercell made some big changes players have wanted for over a year. Most notably, slowing down the Hog Rider. We also see a boost to the Prince, Giant Skeleton, and a few others. Here’s the full breakdown. 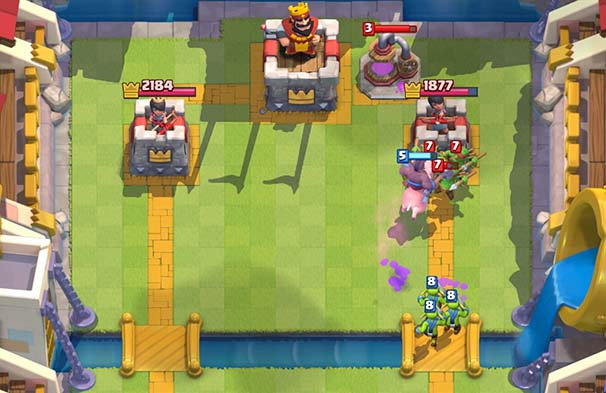 In case you didn’t notice, the nerf to the Ice Golem is likely an effort to slow down Hog Riders inside the game too. Supercell also fixed a problem with the Mortar, where it didn’t hit targets in range. Along with making sure the Inferno Tower and Dragon continue to heat up through shields. Before, they’d reset the damage being dealt, which wasn’t how it’s supposed to work. We’re also seeing improved support for new aspect ratio on phones like the Galaxy S8, Note 8, and iPhone X.

Again, all of this is available in Clash Royale right now. Get the latest version from the Google Play Store, or the App Store, and enjoy.

While you’re here, learn how to fix some common Clash Royale problems, or check out these tips to play for busy people.