Common Clash Royale Problems & How to Fix Them

In this guide we go over a list of all the most common Clash Royale problems and explain how to fix them. With monthly updates and balance changes things are constantly changing, which occasionally causes problems. Especially after a few big updates to kickoff 2020 along with the season 9 balance changes full of new content.

Every month the developers at Supercell address problems, balance out gameplay, or add new features. It’s a nice touch that keeps things fresh. Like the new Royal Delivery or Birthday Battlefield. That said, constant updates can cause more harm than good.

Lately, we’re seeing a lot of complaints about Clash Royale problems on the iPhone, Galaxy S series and some LG phones. Not to mention complaints all over Reddit and the old Supercell forums that players can’t install updates, game freezes, Clan war problems, missing quests and more. We’re also seeing some weird battery and data usage bugs. If you’re dealing with problems, here’s how to fix them. 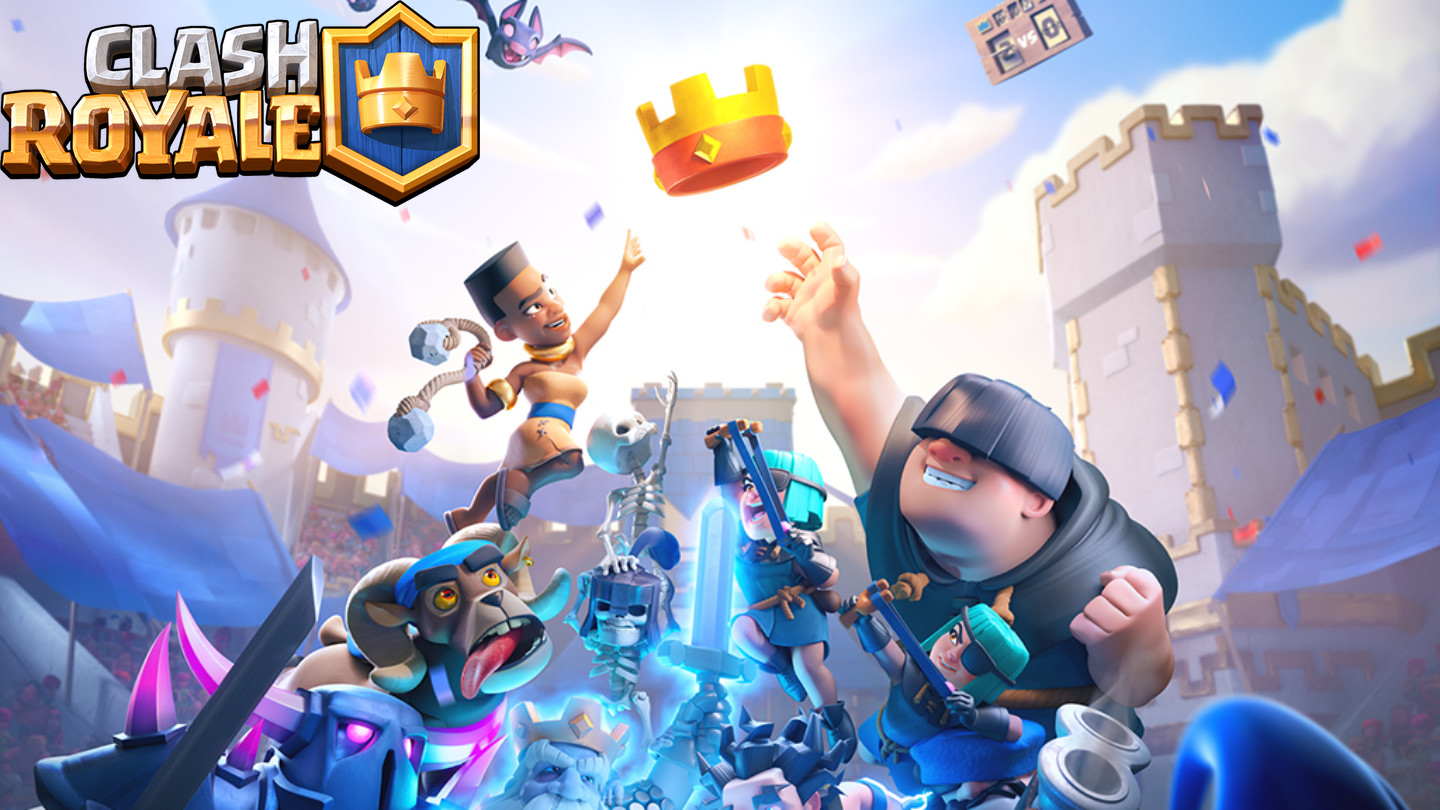 Perhaps the biggest Clash Royale problem is users constantly have WiFi drops or connection issues. Even with a strong signal or sitting next to a router. Another big issue right now is the February or March 2020 update wrecked something, and people can’t even play. The game keeps crashing at the boot screen. Supercell claims they fixed this problem, but we’re still seeing complaints.

We’re seeing a huge surge of complaints regarding the March Clash Royale update. The company took multiple maintenance breaks, then another one and promises to fix missing trophies, game freezes, balance the newest card and more. Supercell is still ironing out a few bugs so be patient.

For the most part, a lot of the issues people report are about the game freezing or other small things. Most of them typically get fixed by the developers within a few days. Take note: If you just tried redownloading the game after a very long break, it might not work. Supercell confirmed back in June 2018 that select older devices are no longer compatible with the game.

All said and done if Clash Royale won’t start or keeps draining your battery you’re not alone, and our slideshow below will help you fix it. Here are the most common Clash Royale problems and how to fix them.