Now that the Black Friday 2015 ads are online we are seeing ore shoppers researching the best deals and looking for where they should expect big savings.

We are still waiting for the Apple Black Friday 2015 ad to arrive, but we know about a lot of great deals on Apple products including a guaranteed in stock one at Walmart. 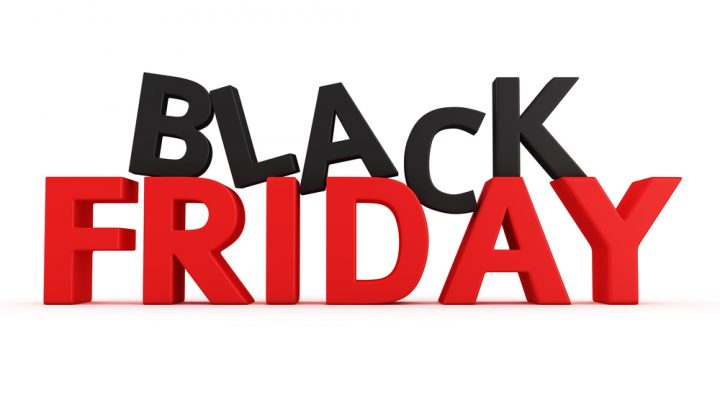 You can count on a lot of Black Friday 2015 deals online this year, especially on Thanksgiving Day and Black Friday proper. Count on seeing many Black Friday deals in the lead up to November 26th and November 27th as retailers look to lock in purchases early.