Blackout is the new Black Ops 4 Battle Royale mode that is replacing the single player story mode for the new Call of Duty game. This is Activision’s answer to Fortnite and PUBG, and it will come with a Black Ops only twist.

Treyarch announced the new Blackout Black Ops 4 Battle Royale mode at the Call of Duty: Black Ops 4 reveal, but did not show off as much of this as they did the main multiplayer experience.

We’re here to explain what this is, everything we know about it and fill in some of the gaps that Treyarch left blank when they declared war on PUBG and Fortnite with a new one player take all mode for Call of Duty.

This is the first Battle Royale mode for a traditional Call of Duty game and while there are some central themes with this genre, Treyarch claims they will deliver an experience that can only come in the Black Ops universe, with the movement system that players know and a decade of experience making first person shooters.

Blackout is the Call of Duty: Black Ops 4 Battle Royale mode. This game type is a one winner take all mode where you start the game with no guns and need to pick them up as you land. The game mode is popular thanks to PUBG and Fortnite. If you’ve played those games you have an idea of some of what Blackout can offer.

This is played on a much larger map, and it will include characters from across the Call of Duty universe. While the traditional multiplayer mode features 5 vs 5 matches, this mode will be with a much larger set of players.

David Vonderhaar, studio director at Treyarch said that the team is a fan of the genre, and they’ve played the games. Treyarch is not looking to clone PUBG or Fortnite. Vonderhaar said Blackout is Battle Royale in a way that is, “unique and done in the way that only Black Ops can do it.”

The main multiplayer mode includes healing as a core part of the game, which will carry over to Blackout.

What do We Know About Blackout Maps 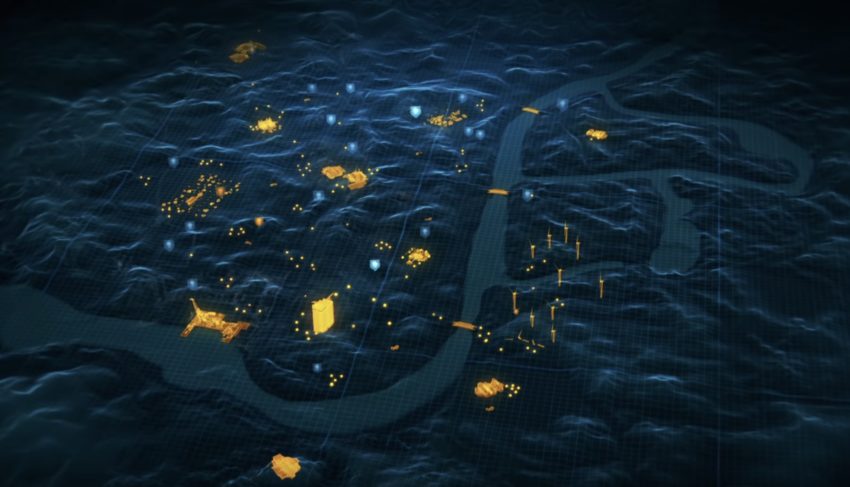 The Blackout map is massive.

The Blackout map includes sections of maps that you’ve played in other Call of Duty games, which is a nice touch and should help with stability as these have already been tested and vetted.

You can see some of the scale of this map in the screenshot above, showing off the major parts of the Call of Duty universe that will be a big part of the map experience.

One big question is if we will see new Blackout maps as part of Call of Duty: Black Ops 4 DLC and a Season Pass.

How Many Players in Black Ops 4 Battle Royale

The Call of Duty: Black Ops 4 Battle Royale mode does not specifically mention any number of players yet. This isn’t a great sign if you are hoping for 100 players on the map.  This is the bar set by Fortnite and PUBG.

When we first heard about Call of Duty: Black Ops 4 Battle Royale mode the rumors indicated that the team was having trouble hitting the 100 player mark. This could be due to the level of detail in a typical Call of Duty game.

Analyst Michael Pachter believes we will see 32 players on the map. That sounds a little low for a map that is 100 times that of a regular Call of Duty map, even with vehicles in play. At that size, 50 to 64 players sounds like a much more realistic number of players.

One theory on Reddit that counts up the on screen items shown in the map is that there could be 140 players in Blackout. That seems very ambitious, 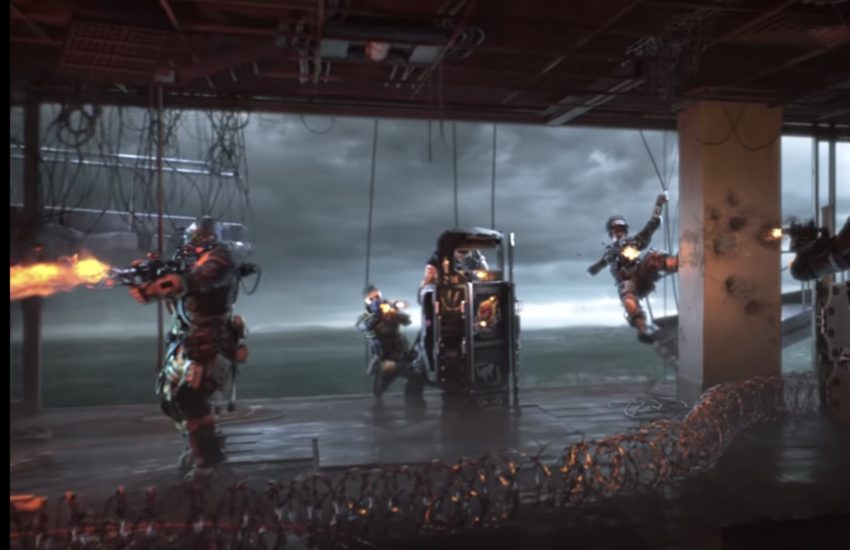 You’ll find a wide range of weapons and equipment in Blackout.

The Blackout weapons will come from Call of Duty: Black Ops 4, other Black Ops games and from Zombies. This means players will have an array of weapons at their disposal in the game.

In the teaser trailer we see a wide range of weapons from SMGs and assault rifles to sniper rifles and shotguns. You can expect to see rocket launchers as well, which will be useful against vehicles. Although not shown, it makes sense for RPGs or something to take on air vehicles.

Additionally we see specialists in action with a flame thrower, a barricade and it looks like Seraph’s revolver. Expect to see players picking a specialist going into each game.

We also see air drones and land based drones in play, which will be another twist for Call of Duty: Black Ops 4 Battle Royale. Rounding out the video clues, we see a lot of height throughout the map. This includes wing-suits and also rappelling. 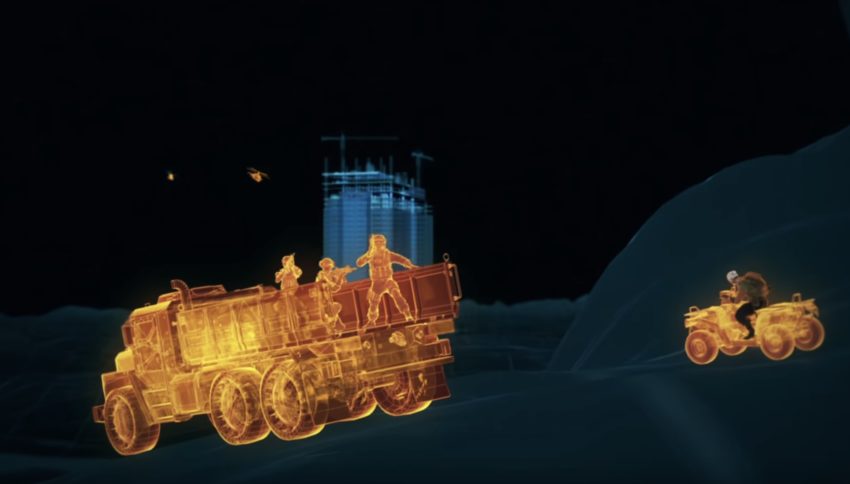 What we know about vehicles in Blackout.

We’re used to cars, bikes and boats in PUBG, but Black Ops 4 Battle Royale will take it further. Treyarch confirmed that Blackout vehicles include land, water and air.

We don’t know what the vehicle list yet, so it’s not clear exactly what we will get, but from the trailer we see;

We should see more about the vehicle types in the near future. Expect to see some make returns from existing Black Ops storylines.

There is a Call of Duty: Black Ops 4 Blackout beta coming in September. The beta starts for PS4 on September 10th, comes to the Xbox One and PC on September 14th and an open beta for PC players starts on the 15th.