5 Problems You Didn't Think of Before Cutting the Cord

These days more and more people are choosing to cut the cord and cancel cable. Especially as live TV alternatives like Sling TV, Netflix and YouTube TV get better or add more channels. Whether you just cut the cord, or plan to, here are five cable-cutting problems you probably didn’t think about.

Ditching your cable provider is a pretty easy choice when you consider it’s one of your highest expenses each month, right behind the mortgage. Just know that you’ll likely have to make a few compromises. 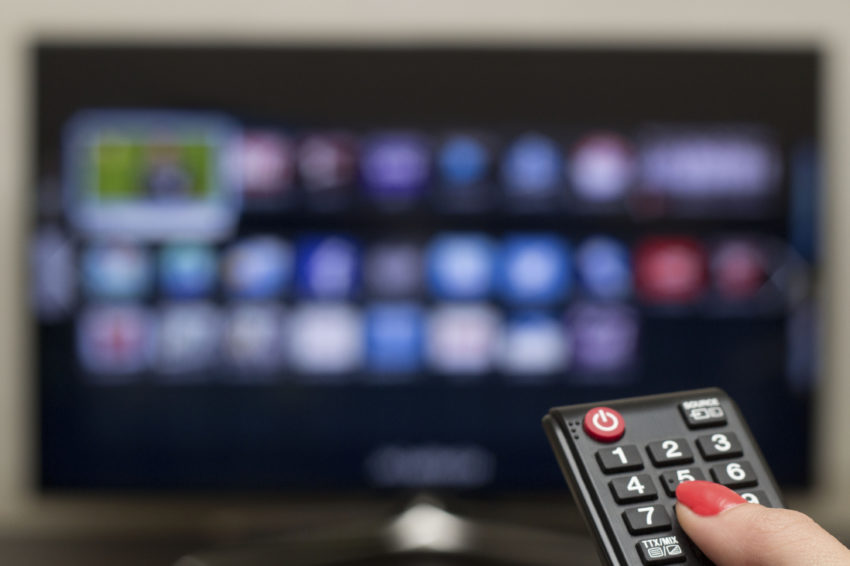 Last year I cut the cord and got rid of Cox Cable. However, along the way, I ran into a few unexpected problems, limits, and situations that other cable-cutters have experienced. If you want to cancel cable, here are a few things you’ll deal with or want to know about.

Before you go all-in on live TV streaming services make sure you have a fast and stable internet connection. Using your WiFi daily is completely different than live-streaming 1080p HD content to multiple TVs in the house, on top of everything else already using your network.

Basically, make sure your internet can handle all the streaming, or upgrade to a faster package if one is available. Even then, you still could run into issues. That’s because not only are you dealing with buffering, but the streaming services do too, and they might run into problems of their own.

Your stream went down due to "rights restrictions" in the last minute of the game. This is completely unacceptable.

A prime example was the Super Bowl in 2018. Hulu went down, right at the end, and ruined one of the biggest television and sporting events of the year for tons of people. We saw similar reports from people using PlayStation Vue.

2. It Can Be Hard to Stream Live Sports

One of the biggest things holding people back from cutting the cord is they’re afraid to lose sports, and I don’t blame you. That’s why it took me forever to finally make the jump. I did, though, because Sling TV has ESPN, Fox Sports, FS1, NFL Network and the NFL Redzone all available in its $40 a month package. 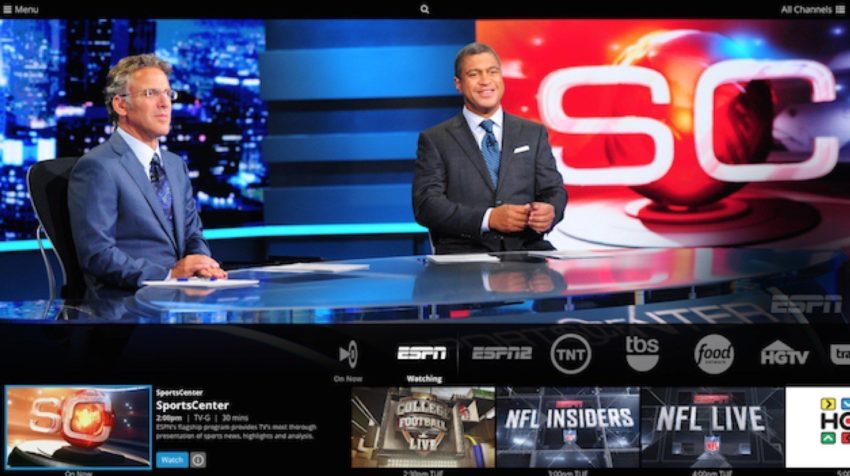 Even then, ESPN still limits what I can and can’t watch, as does the NFL, NBA, and just about everyone else. Whether that’s NBA TV or paying for the new ESPN+ service. There’s simply too much money involved to just let streamers watch sports easily.

I have Sling TV, Netflix, Amazon Video, and my lady has a Hulu subscription. Between the two of us, we have more than enough options. That said, sometimes we still have a hard time watching sporting events, and you will too. Again, cutting the cord is a compromise. Here are 7 ways to watch the NFL without cable, which should at least help you watch America’s favorite pastime.

3. You’ll Never Have All the Channels You Had Before

Another thing you have to remember is you’ll simply never get all the channels you had before. That’s both a good thing and a bad thing though. I mean, honestly, do you really need 2,000 channels and 300 music stations? No, no you don’t.

That said, all the streaming options offer different packages and channel lineups. You might miss out on FS1, or your wife no longer gets the Lifetime channel. Or the kids have Disney but no Cartoon Network. If you watch a TON of television Sling TV or DirecTV Now might not have enough content for you.

Personally, aside from Netflix and Amazon Video, I only watch Sports and a very select few channels of regular TV. As a result, Sling TV is more than enough for me. It starts at $25 and goes up to $40, then has add-on packages to help fix the problem I just mentioned above. You can add-on what’s missing and make the whole family happy.

Or, try Hulu for $40, and spend upwards of $65 with DirecTV Now, who happens to have the biggest selection overall. Keep in mind that they all offer 5-7 day trials, so take advantage of a trial before you buy.

Internet speeds, failures or problems can and will interrupt your live TV streaming at some point, too. Depending on where you live, your internet speeds probably aren’t all that fast. Not to mention the United States ranks #20 in the world, and several other regions have vastly better speeds and stability.

So even if you do pay for faster internet as we mentioned earlier in this article, stability or slow-downs during peak hours can give you trouble. That’s something that simply doesn’t happen with cable TV.

Not only can streams overload your internet connection, but the streaming services themselves will experience “growing pains”. Even here in 2019, we’re still seeing the occasional issue with Sling TV, Hulu and others. Live TV streaming services are still in their infancy and things will improve over time. Just understand that growing pains are expected, as are price increases.

Last but not least, your cable company will do anything and everything to get your money, and get the last laugh. Once you cut the cord your internet provider might increase your prices, add hidden fees, or try to push you into a faster internet package to get more money. Faster than you really need. Be prepared to fight with them or threaten to cancel everything.

Furthermore, they might even come after you for “data usage” or overage fees that you never knew existed. Similar to how Verizon or AT&T offer 2, 5 or 10GB data plans for smartphones, cable companies are starting to do the same thing to combat cord-cutters. 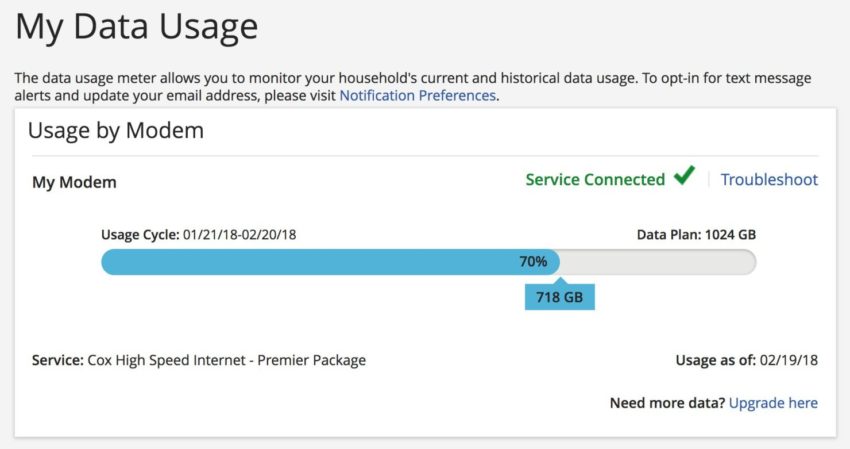 Here you can see Cox Cable telling me that if I’m not careful I’ll go over my 1000GB monthly data plan. Now that I’m streaming live TV with Sling, they’re sending scary emails and already trying to upsell me more data at ridiculous prices, or suggest faster speeds that cost more money. No thanks.

We’ve even heard horror stories from readers that were thrilled to finally cancel cable, get Netflix and a few other services, and thought they were set. Then 2-weeks into the month hit a 500GB data cap and received a HUGE bill from the cable and internet company. One reader told me Comcast wanted to charge him $10 for every 50GB, and he used 300GB over his limit. Ouch!

At the end of the day, just be prepared for anything. Expect some fight and resistance from cable companies, some bumps along the way, and maybe a few hurdles for you or your family. However, everything we mentioned is easy to overcome, has a solution, or will continue to improve over the next few years.

Keep in mind that you can always buy an HD Antenna and throw it behind the TV (or on your roof) and get most local channels in HD, including some sports, for free.

In closing, here’s our guide on how to cut the cord and ditch cable. Take everything we just mentioned into consideration, choose the best service for you, and good luck.