Although it may disappear, we confirmed that there is a listing for the Xbox One FIFA 18 demo available when you search through the Xbox One Store. This only works on your Xbox or in the Xbox app on Windows, and you have to wade through several options to find it. 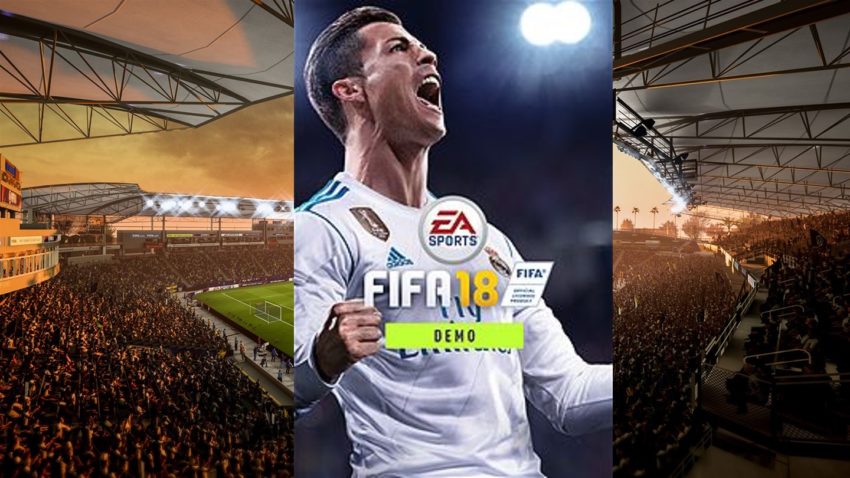 The FIFA 18 demo is on the Xbox One Store, and the release date is soon.

At this stage you cannot install the FIFA 18 demo early or pre-load the download, but you can see more about this demo and look at a number of FIFA 18 screenshots on the listing.

You find this through the Nazario loan.

What you need to know about the FIFA 18 demo.

The Xbox One listing describes the demo as,”Powered by Frostbite™, EA SPORTS™ FIFA 18 blurs the line between the virtual and real worlds, bringing to life the players, teams, and atmospheres of The World’s Game. Move with Real Player Motion Technology to unlock Dramatic Moments in the world’s most Immersive Atmospheres. And go on a global journey with a star-studded cast of characters in The Journey: Hunter Returns. In FIFA Ultimate Team™, FUT ICONS, featuring Ronaldo Nazário, Ronaldinho, Diego Maradona and other football legends, are coming to FIFA 18.”

We cannot find the FIFA 18 demo listing on Origin, PS4 or on the Nintendo Switch, but we expect that this demo will come to the PS4 and the PC in September.