A new leak from the Xbox Store confirms the FIFA 18 demo is coming and the exact FIFA 18 release date. This is what you need to know about the FIFA 18 demo, the current closed FIFA 18 beta and the other way you can expect to play FIFA 18 early.

EA confirmed a closed FIFA 18 beta that is in progress currently, but most of us cannot play this and are left waiting for the FIFA 18 demo that we expect in the beginning of September. We continue to hear gamers ask, “Will there be a FIFA 18 demo?” While we don’t have official confirmation yet, it is a game that EA still delivers a demo for each year and there is a listing on the Xbox Store. 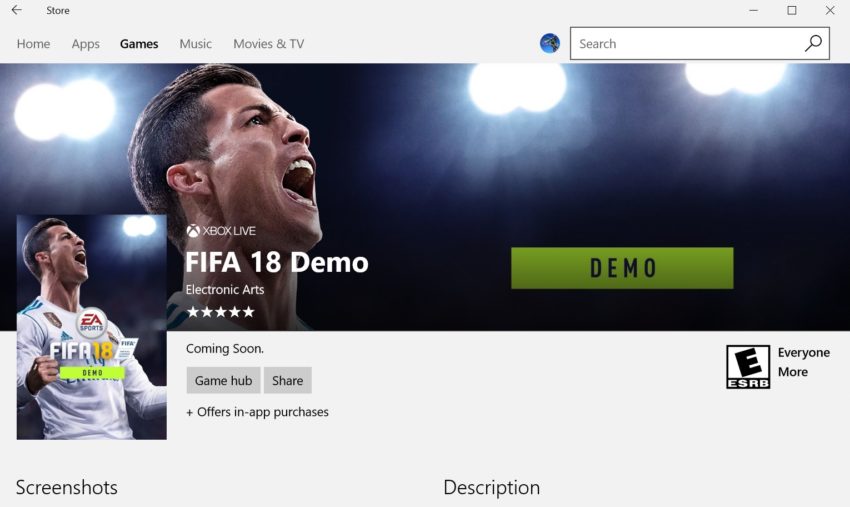 What you need to know about the FIFA 18 demo.

There is a FIFA 18 beta lasted through August 20th, but you needed a special invite that you would have already received if you were going to be a part of this. Next up is the FIFA 18 demo. 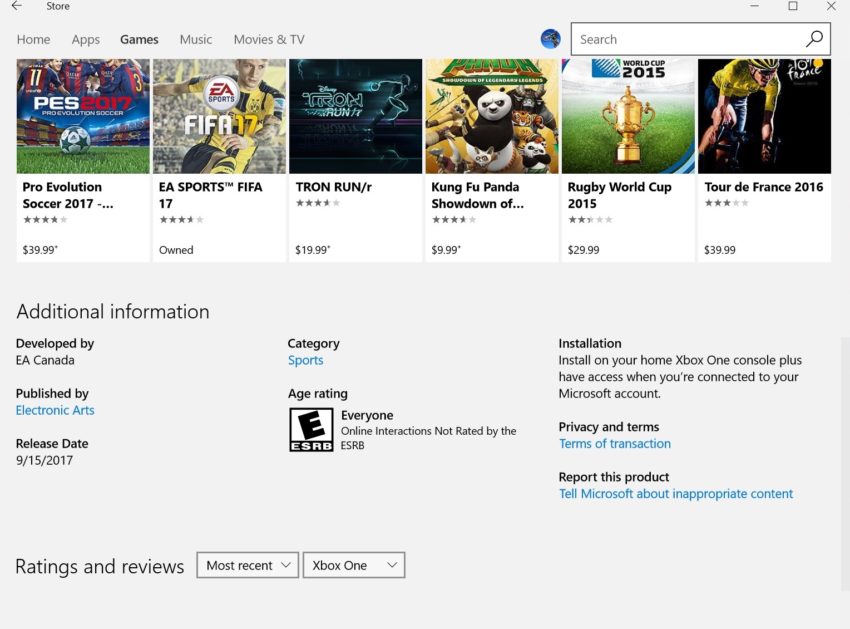 The FIFA 18 demo release time may not be confirmed ahead of the release. Typically this arrives in a tweet just a day or so before the FIFA demo arrives. Expect a FIFA 18 demo on Xbox One, PS4 and PC .

EA never includes the full version of the game in a FIFA 18 demo, that’s what EA Access and Origin Access are for. Instead you can expect at least the following options to play;

No FIFA 18 demo progress will carry over, but it will give you an idea of how the new FIFA 18 features stack up and let you try out The Journey if you haven’t already played it.

EA typically includes 12 teams for early access, so we expect to see the same number of FIFA 18 teams. The teams change from year to year. That said, we expect to see Real Madrid C.F. which is the team Ronaldo plays for. When EA announces the FIFA 18 demo, expect to see a at least 11 more teams confirmed for the demo.