Now that the new OnePlus 7 Pro is officially here to give the Galaxy S10 and S10+ a run for its money, buyers are likely wondering which phone is right for them. In this guide we’ll go over everything you need to know about both and compare the two for potential buyers.

Both phones have big edge-to-edge displays, powerful processors, the latest Android 9 Pie software and more. Samsung’s Galaxy S10 comes in multiple screen sizes, and this year the OnePlus 7 does too. Although only the bigger OnePlus 7 Pro is coming to the United States.

It’s a tough decision, and we’ll help you make the right choice. 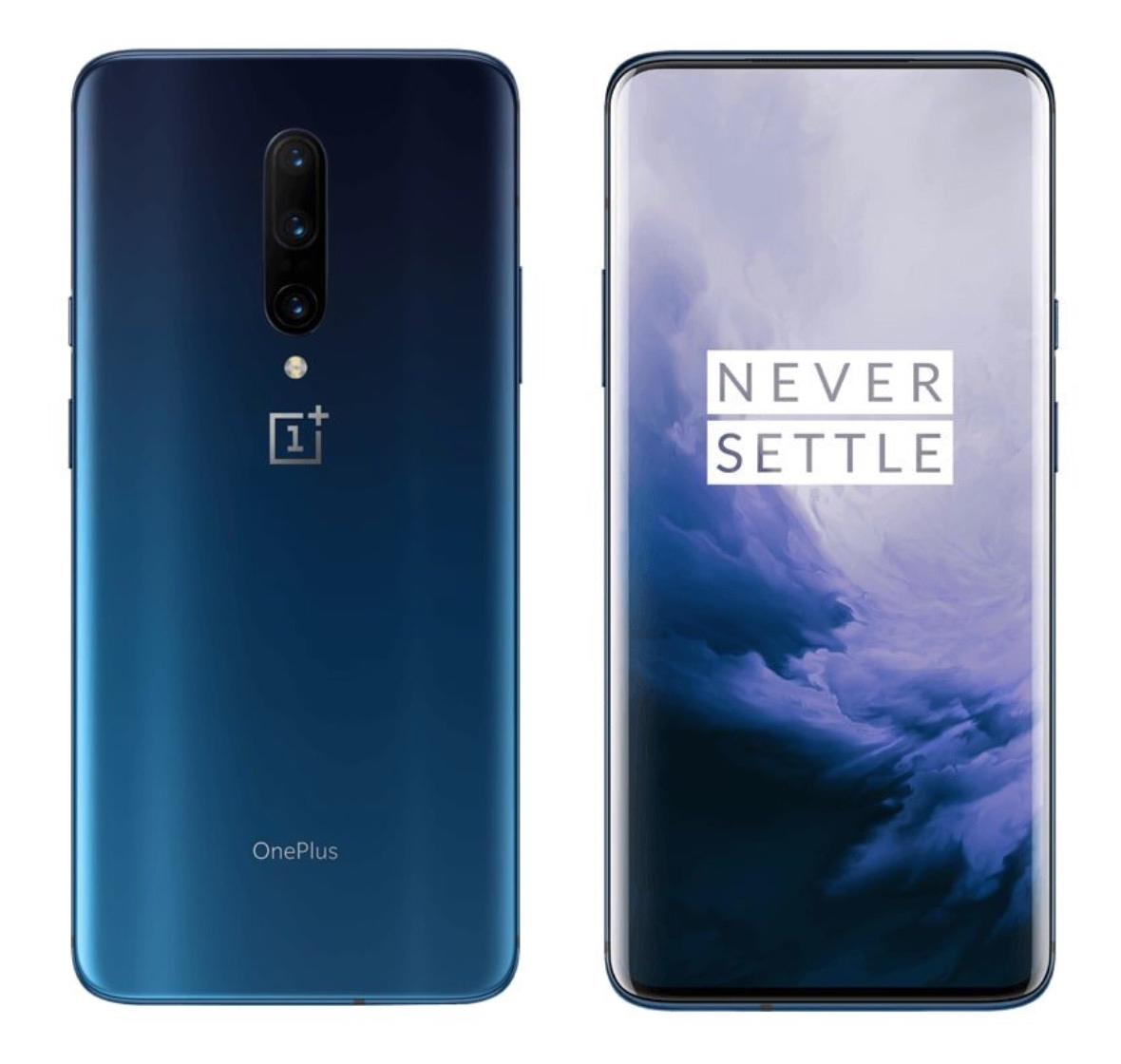 This is the OnePlus 7 Pro

Samsung debuted three different Galaxy S10 smartphones in February, and you can buy one as we speak. Those being the Galaxy S10e, the regular S10, and an even bigger Galaxy S10+. Additionally, the Galaxy S10 5G is an option too.

While OnePlus did release a regular 7, in the US and most regions the phone everyone will want is the OnePlus 7 Pro. We’ll compare that bigger phone to the Galaxy S10+ below, as they have similar specs, features and screen sizes.

If you’re still rocking an old Galaxy S7, Note 5 or even the OnePlus 5T and are trying to decide which phone to buy next, you’ve come to the right place. This is our Galaxy S10 Plus vs OnePlus 7 Pro comparison for those on the fence.