The Samsung Galaxy S6 Nougat update is getting closer and owners of the Galaxy S6 and Galaxy S6 Edge should be excited about the upcoming release.

Samsung’s Android 7.0 Nougat update is rolling out to the Galaxy S7 and Galaxy S7 Edge but it’s expected to hit a slew of other devices in the first half of 2017.

The Android Nougat update will also land for the massive Galaxy S6 Edge+. It should also be released for the Galaxy S6 Active, Samsung’s rugged model. 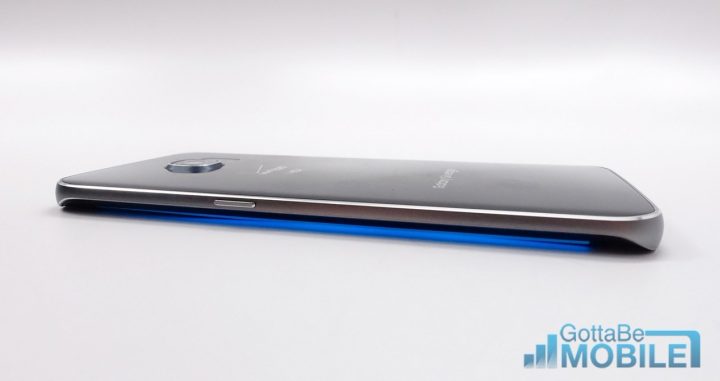 The Galaxy S6 Nougat update is shaping up to be an exciting release.

As we push deeper into the year we’re starting to learn more about the Samsung Galaxy S6’s Nougat update and its release. We know that it’s in testing and we know that it could be released to the public any day now.

With a Galaxy S6 Android 7.0 Nougat release getting closer, we want to take you through the Galaxy S6’s Nougat update and share some of the most exciting details with you.

We also want to share a couple of things that might disappoint some of you holding onto one of Samsung’s devices from 2015.